Developers fear they will be left with a large glut of unsold luxury flats on the market as interest from foreign investors wanes due to COVID-19 restrictions.

Built to suit the needs of foreign investors eyeing a Cyprus passport, and beyond the pocket of local buyers, these flats will soon start piling up, as applications filed from investors has dropped to less than a third of previous years.The government expects to see some 200 applications a year, following tougher Citizenship for Investment criteria combined with restrictions imposed in the wake of the coronavirus outbreak.

Cyprus on average would process 700 applications from foreign investors every year since the program began in 2013.

Interior Minister Nicos Nouris has expressed satisfaction as “this year, despite the difficult international circumstances, around 20 applications per month were submitted for the first five months of 2020, despite the pandemic”. 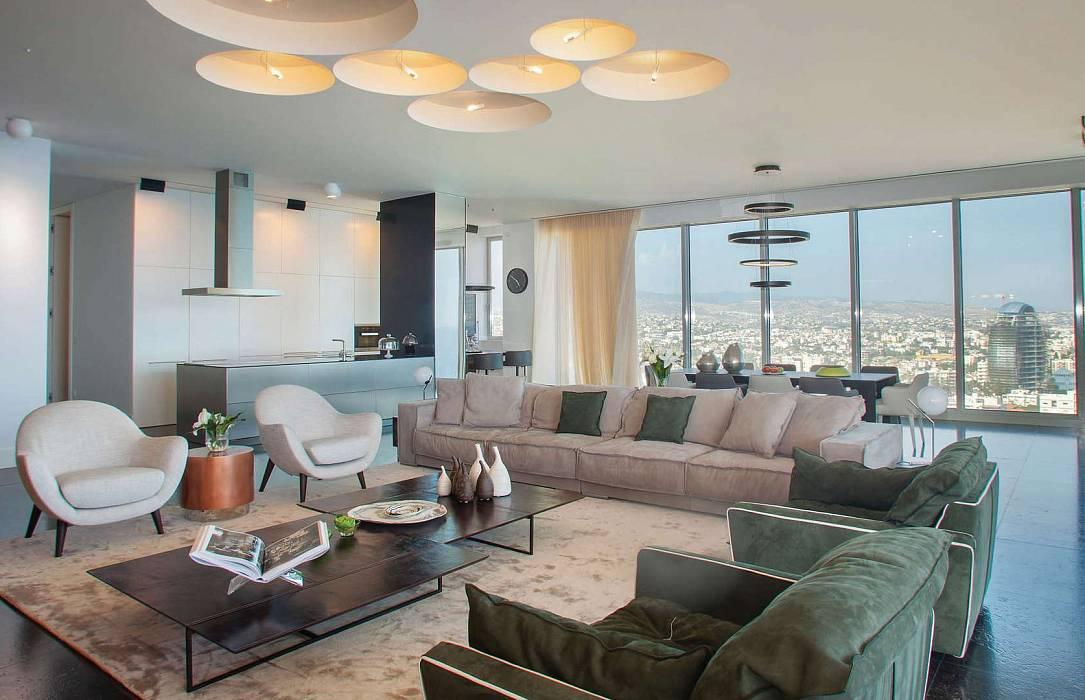 A total of 107 applications have been submitted up to May, applications are expected to drop further, as they traditionally do, during the summer period.

However, developers remain confident that interest will pick up and that the drop in applications is collateral damage caused by the coronavirus outbreak.

In comments to news site Stockwatch, the executive director of the D. Zavos Group and member of the Cyprus Land and Building Developers Association (LBDA) Michalis Zavos, said: “As a direct result of the coronavirus outbreak, the flow of applications has decreased to around 200.

But I hope that by the time the pandemic ends we’ll get back to receiving 500 or more applications as from our side we can see that investors’ interest has been rekindled”.

Zavos noted that the pandemic put investors off as they could not physically come to the island to inspect prospective investments worth millions. 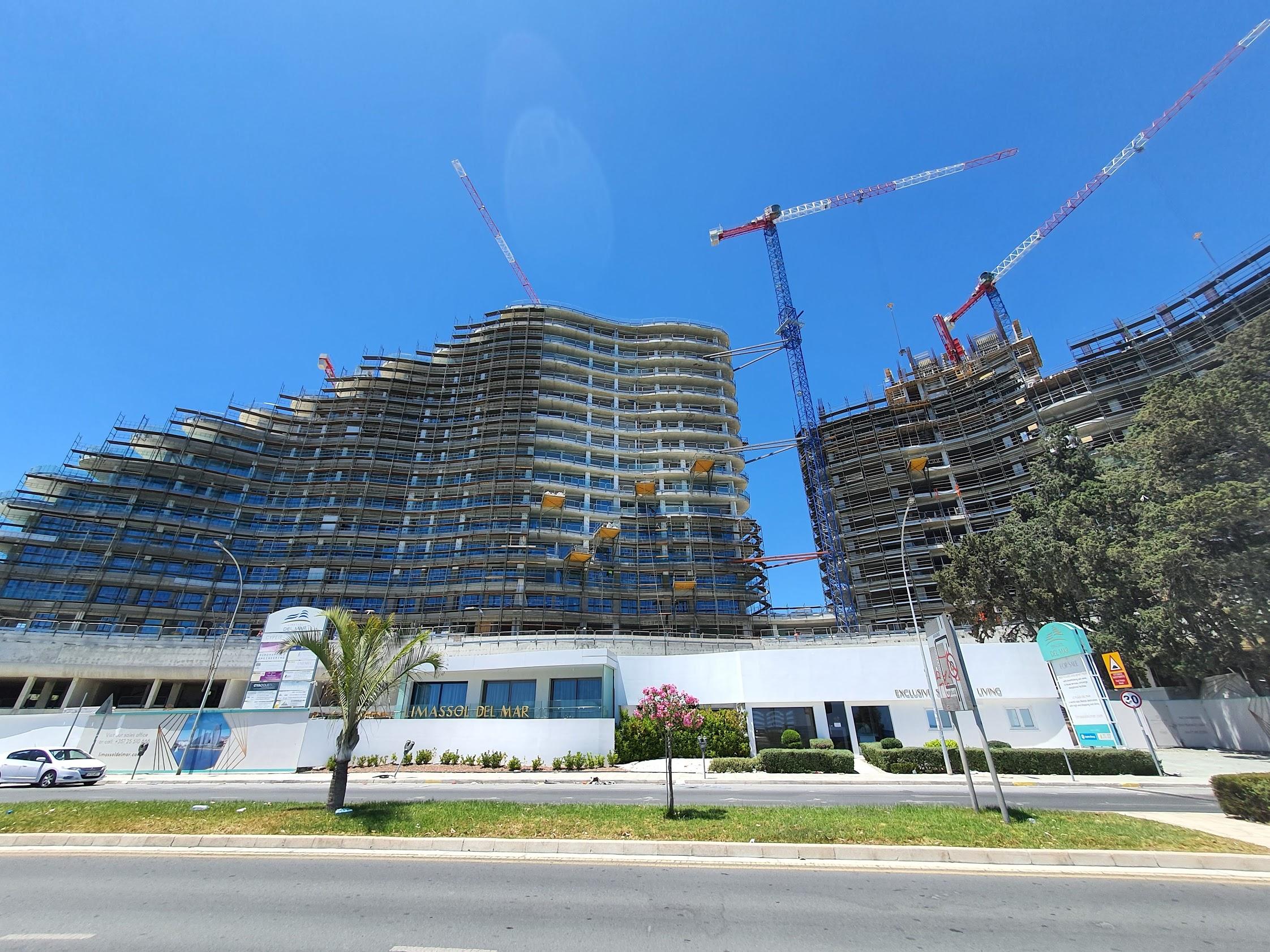 “Developers have grave difficulties in acquiring visas for interested investors as the majority of foreign investors are from third countries which are either in category B or not even mentioned in Cyprus’ epidemiological risk assessment list.”

The developer argued that 2021 would see applications from foreign investors stream in, creating a backlog.

He attributed his optimism to three reasons.

“We know for a fact that many foreign investors and businessmen from various countries want to relocate their families to Cyprus and not just invest.” 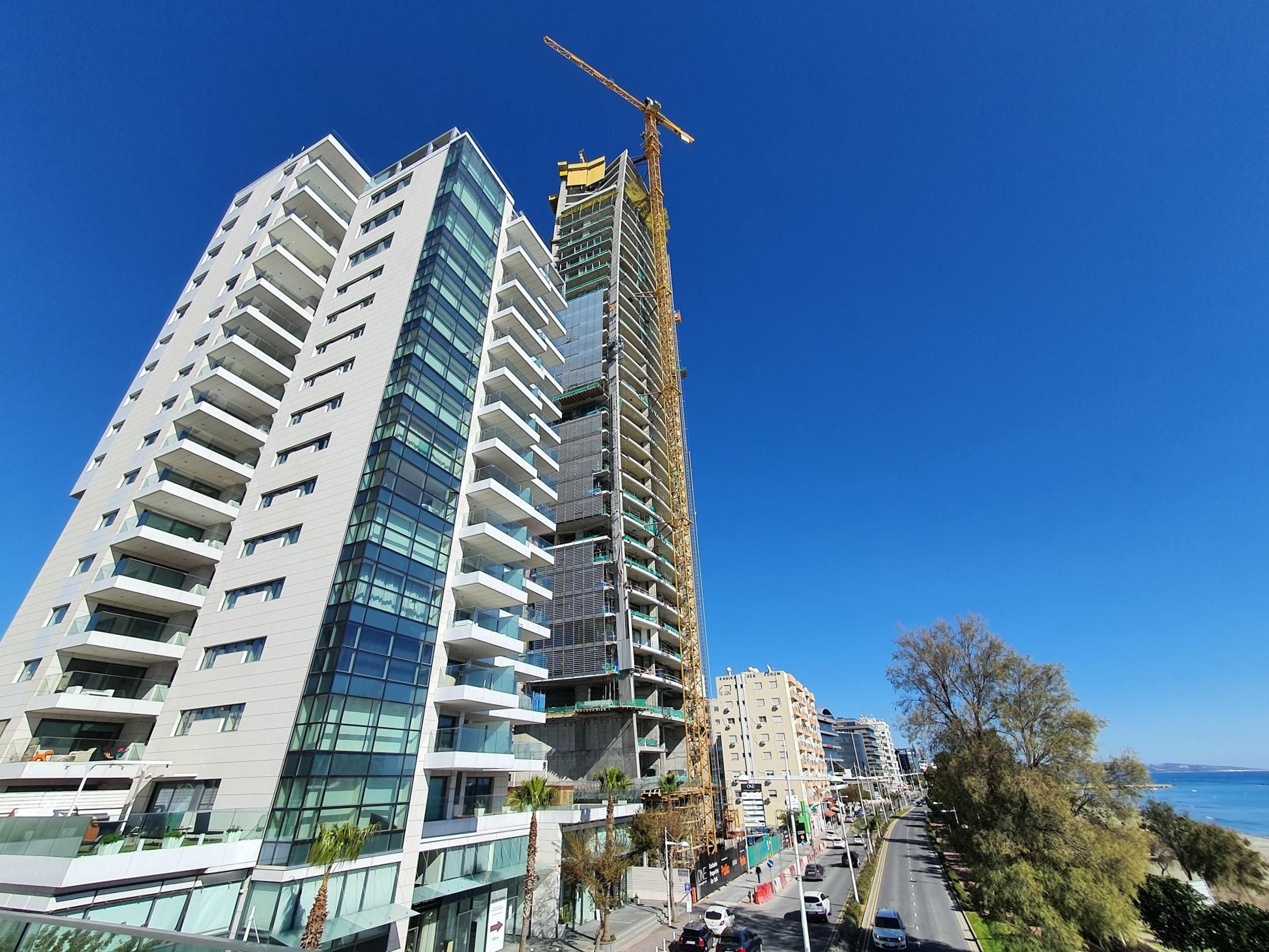 Secondly, as he said, Lebanon was added to these countries, with several well-off families who are looking to move permanently to Cyprus and are looking for luxury homes.

“The same trend prevails with Russian investors who want to obtain a Cypriot passport through the investment program and stay on the island.”

Zavos said the tightening of the much-maligned CIS program with its enhanced due diligence procedures makes it even safer and more credible.

“While previously we had investors, who felt insecure that their agreement could be overturned at some point and remain exposed, they will now feel safer with the new regulations because the Cypriot investment program is now more credible, and no one can question it.” 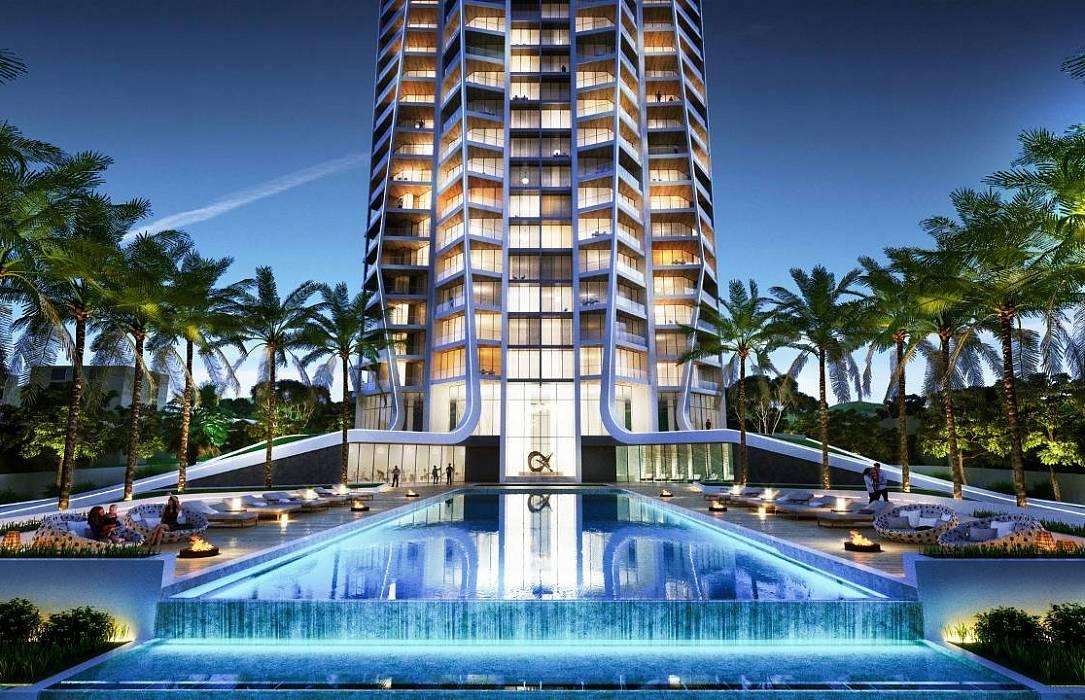 DOM Real Estate sales director Tatyana Kovalsky said sellers are concerned as they feel that if citizenship applications from foreign investors are limited to just 200 a year then there will be a surplus of luxury apartments on the market.

“If we take into account that the ceiling sets 700 naturalizations per year, the reduction is more than two thirds, so the developers who have launched their projects with this in mind will be left with a large percentage of unsold apartments, with unforeseen consequences.”

He added: “Currently there is a surplus because the naturalisation processes have been put on ice and because foreign investors from Russia and China, cannot travel.

However, we expect to see them return when the situation stabilises and things return to some sort of normalcy”.

“The Interior Minister says 200 would be a satisfactory number. But the problem is that we have a huge stock of luxury properties that are directed at foreign investors within the framework of the Cypriot passport plan for an investment of €2 000 000, especially in Limassol and Paphos.”

He warned that that on Limassol’s coastal road alone, from the village of Moni to the port there are some 3,000 luxury flats which are under construction or are about to start.

“The ball is at the feet of the private sector. They can and will have to regulate their development plans in such a way that the market is not overflooded by the supply of such developments, which could destroy the market”. 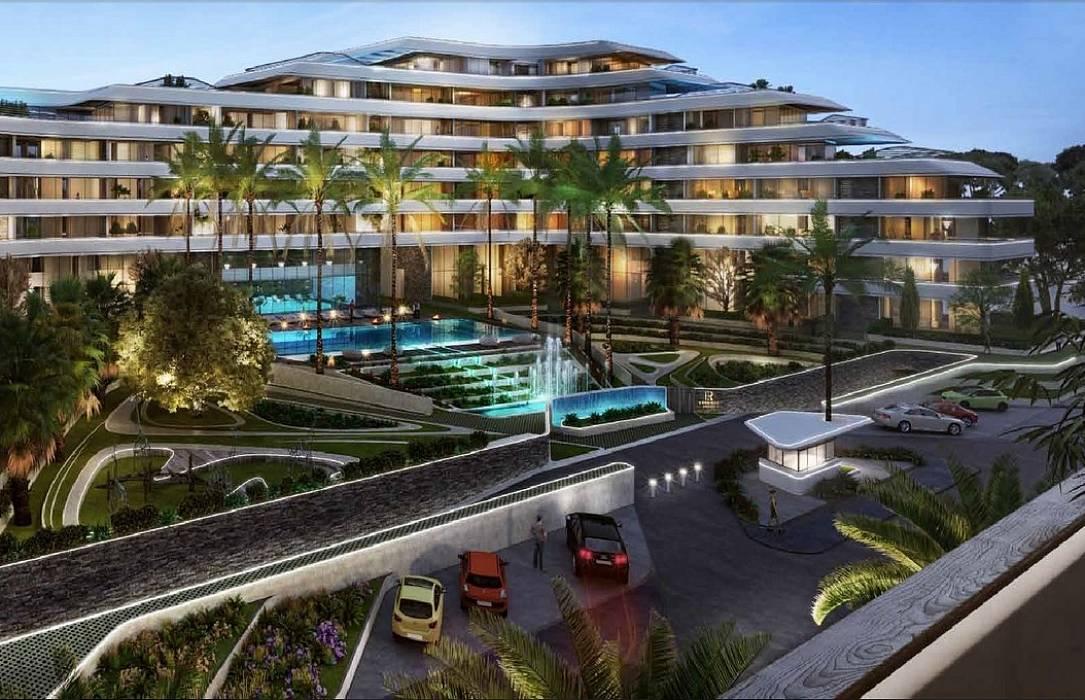 Chrysochos said the risk of prices crashing is a remote possibility, as these type of properties depend largely on the connections and networking of the developer abroad, and on advertising and promotion.

Big developers have brokers all over the world, so it is difficult to influence the prices, he pointed out.

According to Chrysochos, prices could start falling in the next 2-3 years following the period during which a foreign investor must hold on to the property they bought to obtain a Cypriot passport.

“Then we could see prices plunging, especially in Limassol and Paphos will be affected, as a developer may be selling the same type of apartment, even in the same building, at a higher price than the investor who is looking to unload a property they do not need anymore.”

He does expect things to balance out as he feels that applications in the coming years will pick up, stabilizing between 300 and 500 annually.

What is your opinion? What do you think will be with luxury real estate market in Cyprus?