The residence permit of Cyprus is a gain

After the Government of Cyprus determined to close the Citizenship by Investment program, foreign investors turned their attention to another scheme. They can obtain a permanent residence permit in Cyprus at an accelerated pace by purchasing real estate - Permanent Residence in Cyprus (PR visa).

It has raised concerns on the part of some officials. At the same time, the relevant government agencies emphasize that the two programs are in no way connected. During the old investment program, foreign citizens had the right to obtain permanent residence and then apply for a Golden passport.

Besides, it takes only two months to issue a Permanent Residence permit, so it is logical that many investors first applied for permanent residence and only then applied for a Cypriot passport about the investment program.

It is worth noting that the scheme for obtaining a PR visa has been operating in Cyprus since 2013, thanks to which about 8,500 foreign citizens received permanent residence. The above number does not include the dependent spouses and minor children of investors who are not granted an immigration permit but a dependent's residence permit.

By the way, the Ministry of Internal Affairs of Cyprus commented on the situation.

"At the moment, we do not plan to conduct a check on the fact of the issued PR visas. This issue has never been raised for discussion. Moreover, it concerns the discretion of the Council of Ministers exclusively," the Foreign Ministry said.

At the same time, the Foreign Ministry stressed that granting PR visas under the accelerated scheme would not be revised or updated due to the closure of the investment scheme, since it does not depend on it in any way but acts based on entirely different conditions and criteria.

Recall that to issue a Permanent Residence permit, third-country nationals must buy real estate in Cyprus with a market value of at least € 300,000, open an account with a bank in Cyprus and transfer € 30,000 to it, and also provide proof that the annual income is at least € 30 000 outside Cyprus. It is also necessary to confirm that payment is made at the expense of funds received outside of Cyprus.

Children between the ages of 18 and 25, who are studying and with at least six months of study remaining from the date of application and, in addition to being financially dependent on their parents, may apply for a separate application for an immigration permit with payment of the applicable fee. In this case, the father or mother must submit an additional annual income of € 5,000 for each such dependent child. If it is a matter of the investor's relatives or parents, this amount increases to € 8,000.

The most applications for a Permanent Residence are currently coming from China and Russia. 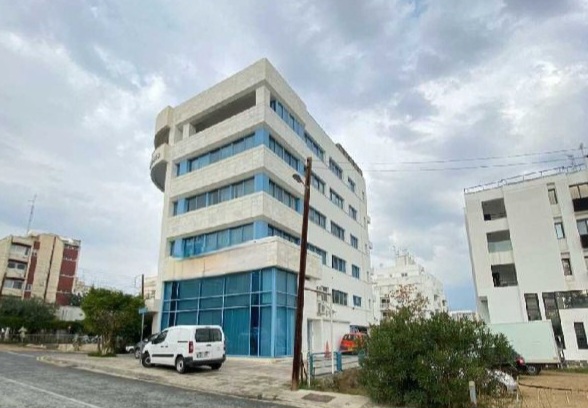 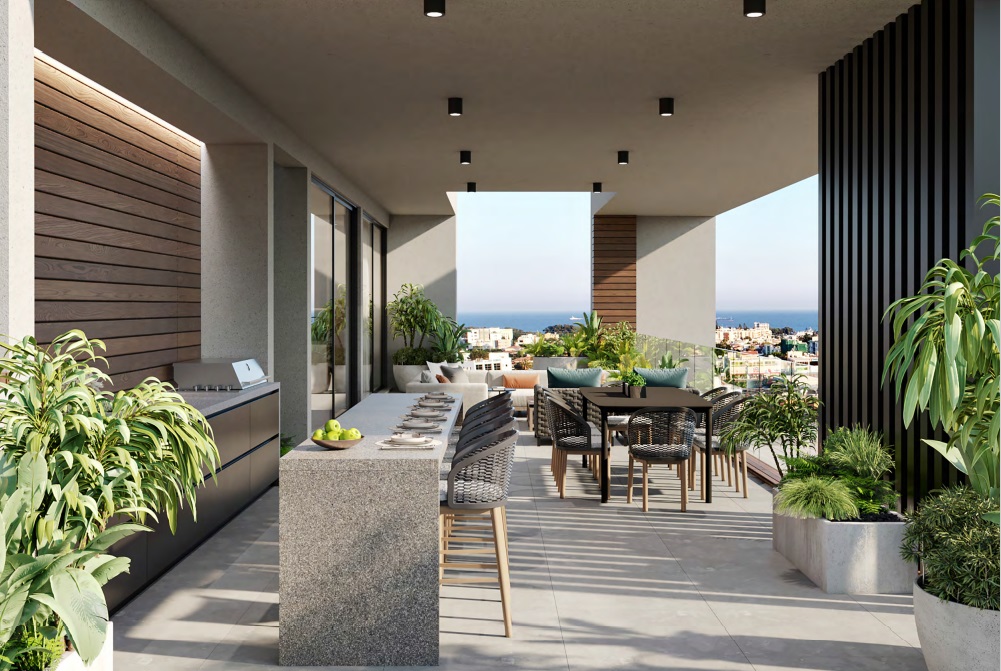