The opening of shops and restaurants in the 360 is postponed

Obstacles are observed in shops and restaurants that will staff Cyfield's grandiose project at 360 Makariou Avenue in Nicosia, as the projects currently underway on one of the busiest shopping streets in the capital are a brake on any new business move.

In particular, the financial blow to restaurants and retail trade from anti-pandemic measures in conjunction with the closure of Makarios Avenue is delaying the development of agreements for the sale of the three stores and the two restaurants that will be located within 360.

However, as we have been informed, Cyfield has been approached by many and resounding names for the 360 ​​restaurants and the shops. 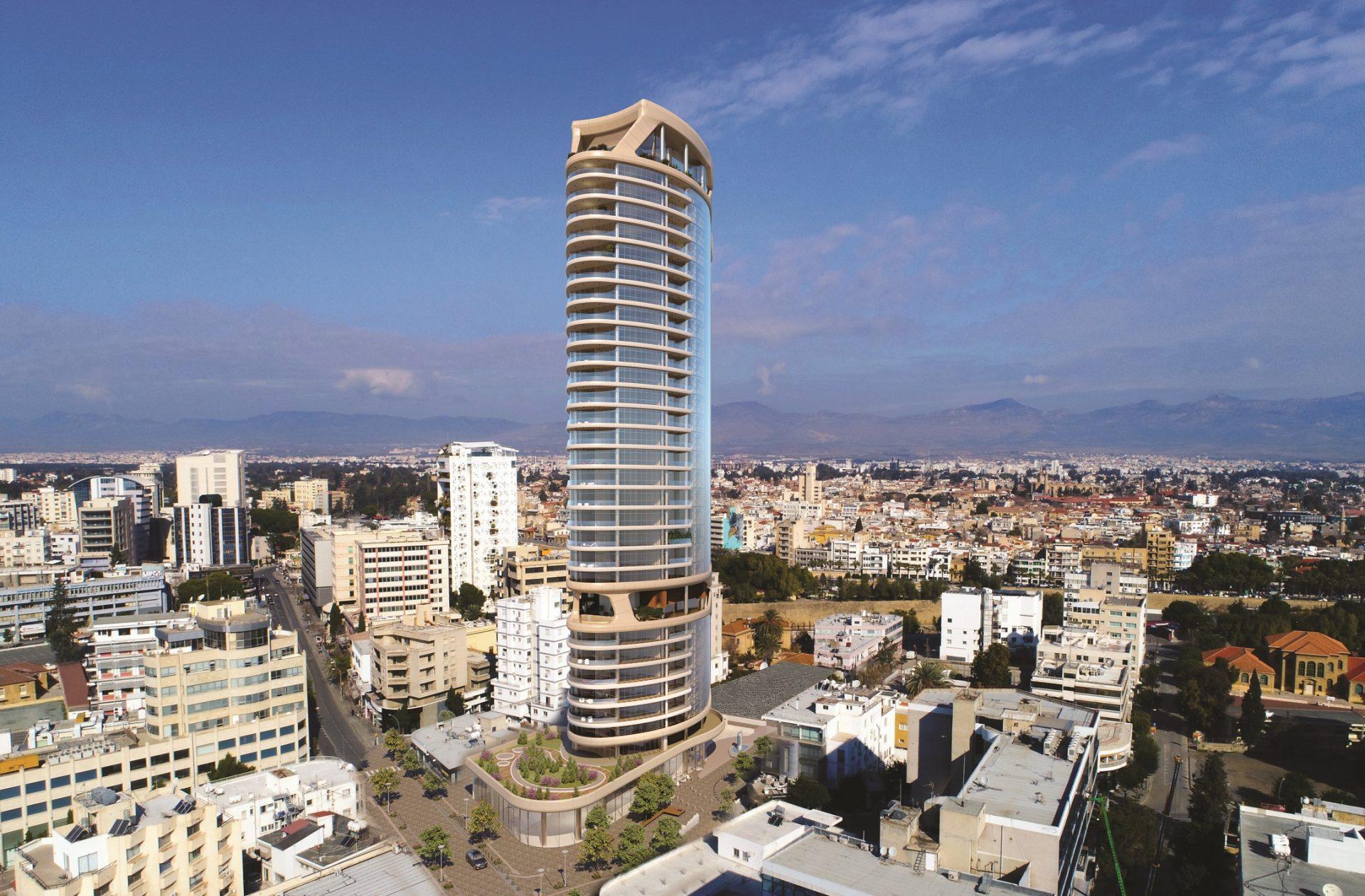 Despite occasional statements about when Makariou Avenue will be handed over to the public, no large company in the above sectors seems willing to invest its money under conditions of uncertainty, which do not allow any business development.

According to information received by InBusinessNews from the Municipality of Nicosia, the works on Makariou Avenue are proceeding normally, based on the new schedule.

As we were told, the Municipality of Nicosia is making efforts to meet the schedules and accelerate the project, something that he managed to approve by the competent state bodies.

At the moment, works are being carried out in the first section of Makarios Avenue (section B1) from the junction of Makarios-Sp. Kyprianou-D. Akrita, until the contribution of Makarios-Aphrodite. The road is expected to be temporarily opened within February 2021. The date on which construction work will be completed, such as the undergrounding of utilities, the road's paving, and the concrete on the sidewalks.

The total completion of the first section's works (installation of floors - constructions, urban equipment) is placed within June 2021, instead of August 2021 as provided by the original schedule.

Overall, Makarios' project is expected to be completed in early December 2021, as the purpose is for shopkeepers to take advantage of the holiday season.

Meanwhile, sales of apartments in the 360 ​​have exceeded all expectations, with Cyfield having sold more than 70% of the apartments. Today, the unique features of the project are enjoyed by dozens of residents.