Old Warehouses in Latchi to be Modernized into a Modern Art Space.

It is expected that a modern multifunctional space and exhibition area soon appear in their place, the main themes of which will be “culture” and “sea”.

The project cost is estimated at more than EUR 500 thousand including VAT. EUR 335 thousand of this amount will be allocated by Paphos Development, within the framework of the European program "Sea 2014-2020".

Work on the project will begin next week. 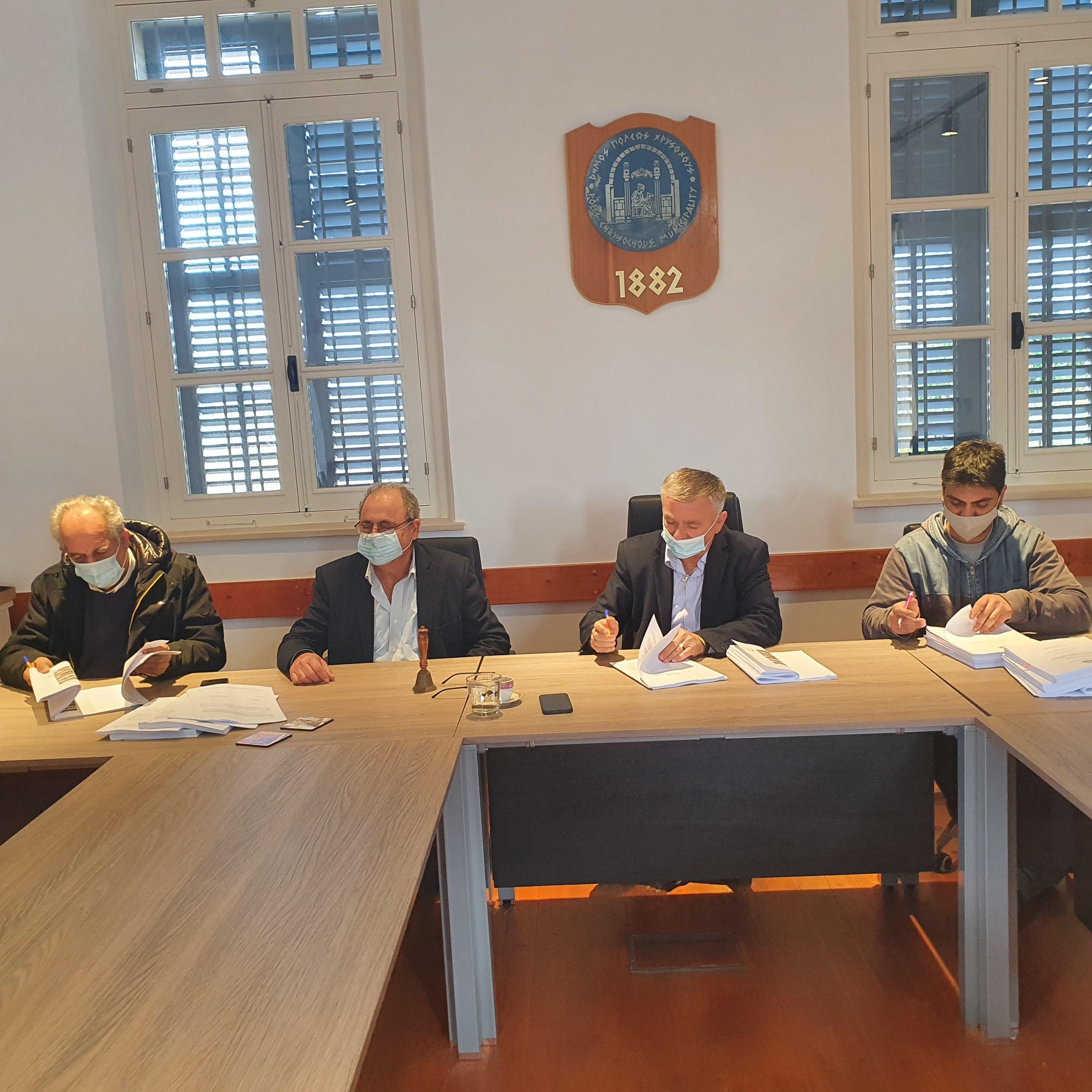 As you may know, earlier the port of Latchi was used to export the "black gold of Cyprus", the fruit of the carob tree.

Therefore, there are several warehouses on the territory of the resort area, in which the carob fruits were once stored. The warehouses are of great importance to the inhabitants of Latchi as they preserve the history of the region. Many of them eventually turned into cafes and restaurants, but some are still empty.

According to Mayor Yiotis Papachristofi, the reconstruction of old warehouses and the improvement of the surrounding area should have a positive impact on the region as a whole.

It should be noted that recently Latchi has been in the center of special attention of the central and local authorities, which have taken seriously its improvement.

Yiotis Papachristofi noted that in addition to the modernization of the old warehouses, the forces of the municipality are now focused on the renovation of the entire port, the reconstruction of old and construction of new roads, as well as the improvement of the coastal zone of Latchi.

Papachristophi stressed that the last time work on the reconstruction of the port of Latchi was carried out 15 years ago, after which it was abandoned. At the same time, the mayor expressed the hope that soon the situation will change dramatically and Latchi will become a place of attraction for local residents and guests of the island.