This will be the renovation of the old GSP in Nicosia

The Department of Environment of the Ministry of Agriculture, Rural Development and Environment have submitted the Environmental Impact Assessment Study regarding the regeneration of the site of the Old GSP, as announced by the Municipality of Nicosia.

The development will take place in a plot (old GSP) between Grigori Afxentiou, Evagorou, and Vassileos Pavlou streets, east of the Ministry of Finance, in the center of Nicosia.

The area it covers is about 13.2 acres. A building will be constructed in the study area, including two basements, a ground floor, and a first floor, covering the entire plot. 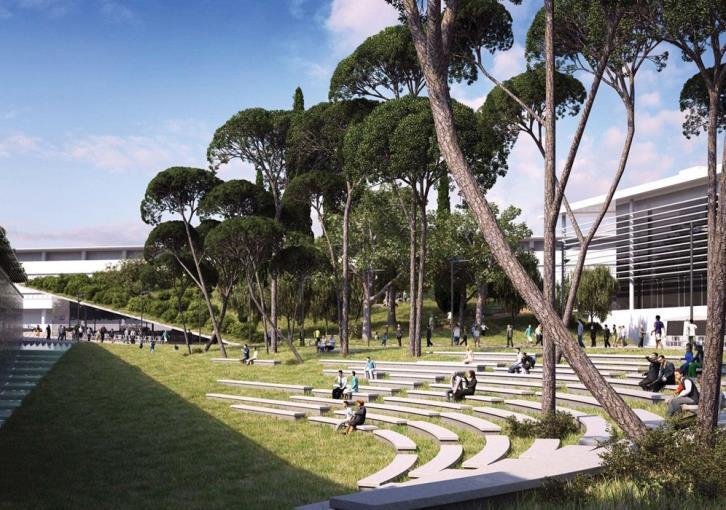 As mentioned in the environmental study, the project concerns the renovation of the old GSP area in the center of Nicosia.

Briefly, the proposed project will include the following spaces and features:

It is noted that the entrances/exits to the garage will be made with two lanes in each direction so that the parking of cars will not cause traffic jams. 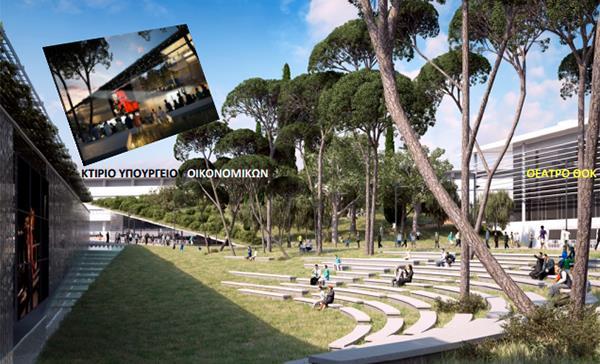 The prominence of Evagorou Street

The design of the project sought to highlight the axis of Evagorou Street with its long pergola/shelter, with the following architectural elements: 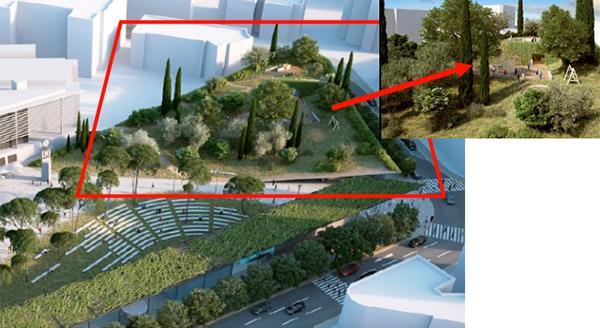 The design also includes Skylights of the basement, with participation in the night lighting - "invitation" to walk in the square. The design includes the construction of two basements.

The public uses of the first basement include layouts that are available for alternative arrangements, for the benefit of shops, a multi-event hall or small cinema rooms with a foyer - museum GSP to support conferences and multiple social events of 150 people.

It also includes 222 parking spaces. The second level is intended as a public parking lot for 379 vehicles. The project also includes four-lane access for 570 cars. The entrances/exits to the parking lot are made with two lanes in each direction so that the parking of cars does not cause congestion in the city traffic. 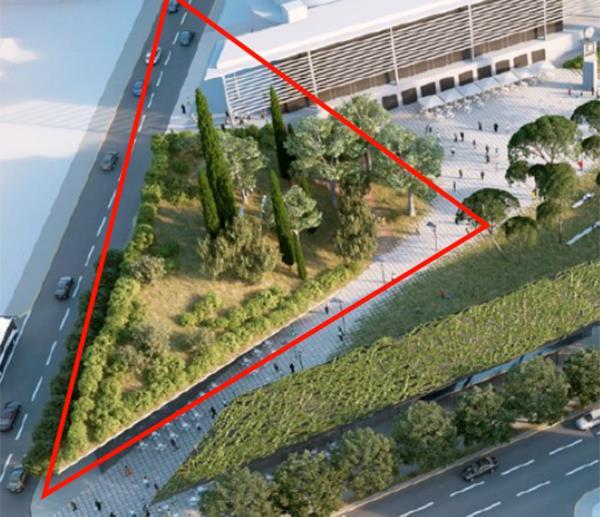 The entrance will be served by a two-lane ramp from Afxentiou Street and the exit from a two-lane ramp with ticket validation machines from Vassileos Pavlou Street. At the eastern end of the plot, one of the two elevations will be constructed, on which the "Mediterranean Hill" will be landscaped, which will host both the outdoor playground and the indoor playground.

It is also noted that the second elevation ("Western Hill) will be constructed at the western boundary of the plot along Grigori Afxentiou Street and will host the" Foliage Grove ").

As the Municipality of Nicosia explains, the study can be inspected at the following link https://www.nicosia.org.cy/el-GR/news/environmental-studies/. Any comments can be sent to the Consultant AEOLIKI Ltd, at the email [email protected] until January 14, 2020. 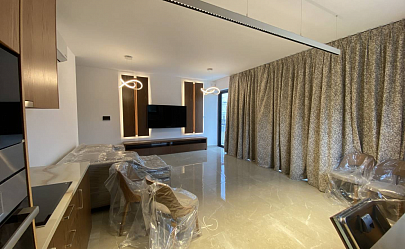