In the field of real estate and consequently health, it seems that it will be the new investment of the Provident Fund of Bank Employees of Cyprus, recently acquired the building that formerly housed the Sun Tower DIY, on Strovolos Avenue. 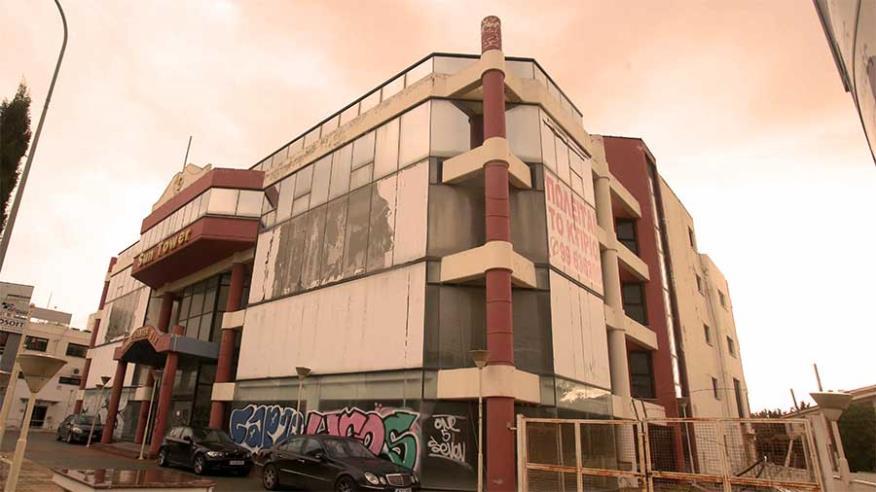 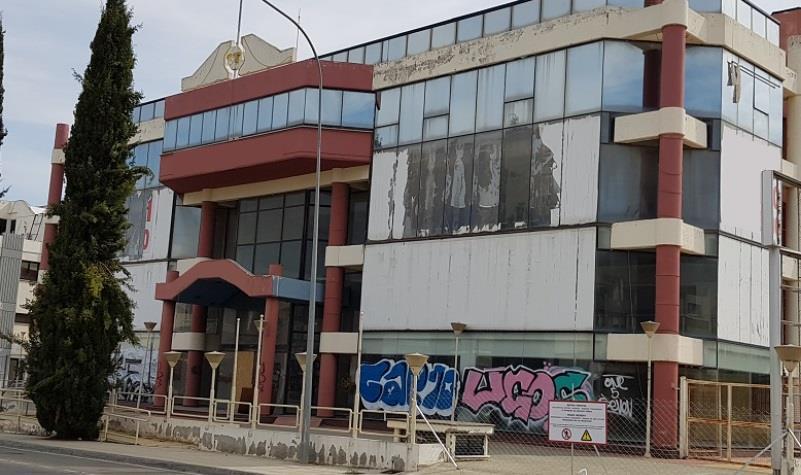 The building was acquired by the special property management unit of the Bank of Cyprus, REMU. According to information from the Registrar of Companies, the transaction was made through a change of ownership of the company Legamon Properties, in which the property was registered. Christos Konomis, Christos Panagidis and Polydoros Polydorou, now key executives of ETYK and affiliated organizations such as the Banking Provident Fund and the Health Fund, now appear as directors of the company. 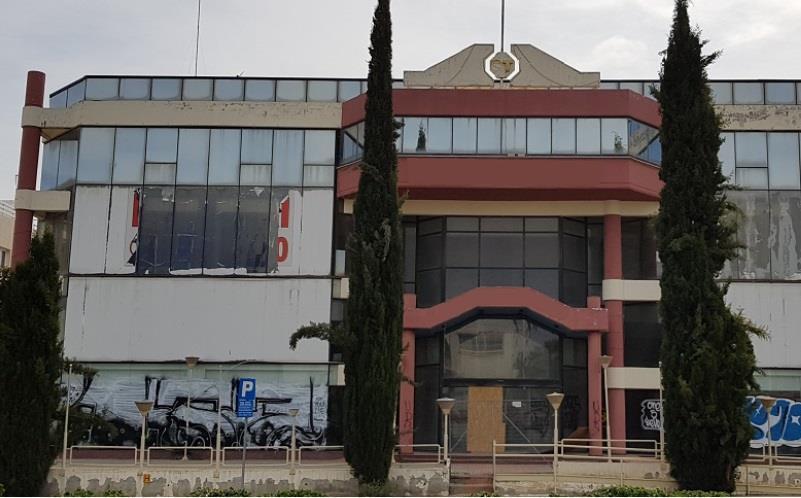 At the same time, as a registered office of the company, it is now the address of Preveza 8, that is, the same address as that of ETYK.

According to information transmitted, the Banking Fund will work with a team of doctors to create a medical center-hospital in the area of ​​6 215 m2.

The Bank Employees Provident Fund has made significant investments in recent years, most notably in Hellenic Bank, where it controls 6.3% of the share capital. Information also wanted the Fund to invest in Astrobank through the latest capital increases.

The Bank of Cyprus initially exhibited the building for €3 400 000, ETYK managed to bargain well and ultimately bought the Sun Tower for €3 000 000.