New Park to Appear in Limassol

A new park is going to appear in the center of the industrial zone of Agios Athanasios.

On Tuesday, February 9, Medochemie ltd announced that it intends to implement a large-scale project in cooperation with the Committee of Associations of the industrial zone of Agios Athanasios and the Ministry of Energy, Trade, Industry and Tourism of Cyprus.

According to a company representative, the new park will become the second largest green lung of the city (after the Limassol Municipal Park).

The green area of ​​30,000 m2 will border the main plant of Medochemie ltd and the residential area of ​​Linopetra.

Agios Athanasios Mayor Marinos Kyriakou said the municipality hopes that the park will become a place of attraction for all Limassol residents.

"Our goal is to make the park a unique recreation place where not only workers of the industrial zone, but also residents and guests of the city can spend their time. There is no doubt that the new project will improve the quality of life of citizens and the ecological modernization of urban space," - said Marinos Kyriakou. 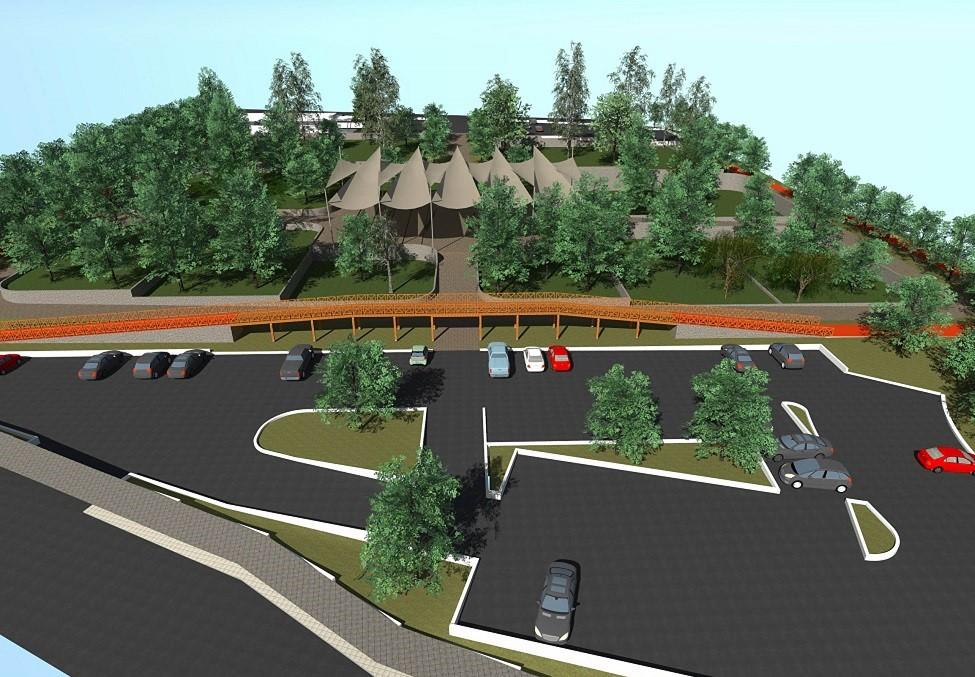 According to the release, toilets and a small store will be installed in the green zone. In addition, Medochemie ltd will employ a person who should constantly keep order in the new park.

The creation of an ultra-modern green park is estimated at two million euros. It will be called Andreas Pittas Park. The creation of a large-scale green area in the Agios Athanasios area will be carried out as part of Medochemie ltd's corporate, social and environmental responsibility program, said Augustes Chrysanthou spokesman for Medochemie ltd.

He also added that Andreas Pittas Park in the industrial area of ​​Agios Athanasios will become an ecological green pearl that every resident of the city would like to have near the place where he works or lives. 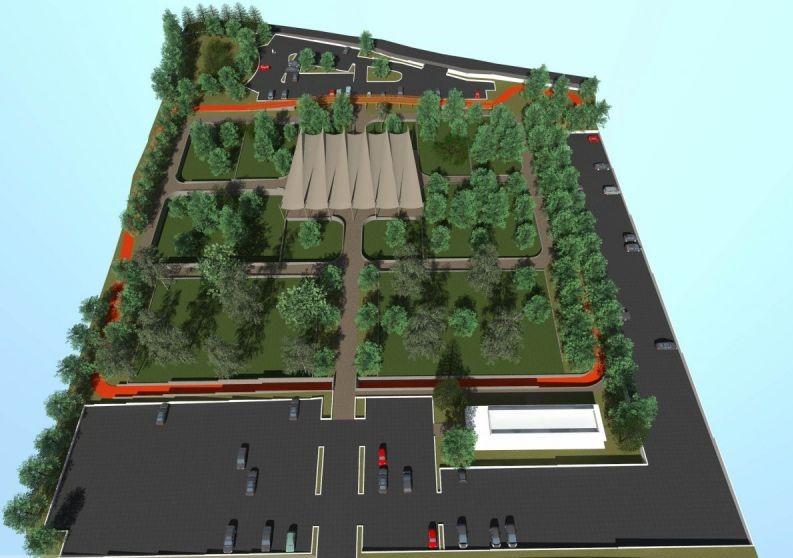 Chrysanfou said that according to the World Health Organization, climate change is the biggest threat to human health in the 21st century, so the construction of the new park is an important event not only for Limassol, but for the whole Cyprus.

If we do not reduce our greenhouse gas emissions, we will continue to reduce our food, water and air quality supplies. But all this is necessary for people to maintain their health in good condition. Trees and plants take up carbon dioxide during photosynthesis and turn it into oxygen, which is a valuable source of life. In this way, we will create a natural storage facility for carbon dioxide that can play an important role in the fight against climate change. In addition, the new park will be an ideal place for recreation among young people and the older generation, added Chrysanthou.

It is expected that one of these days the Ministry of Energy, Trade, Industry and Tourism will give the green light to launch the project. After which the workers will begin to implement it. By the way, all expenses for the construction of Andreas Pittas Park were covered by Medochemie ltd. 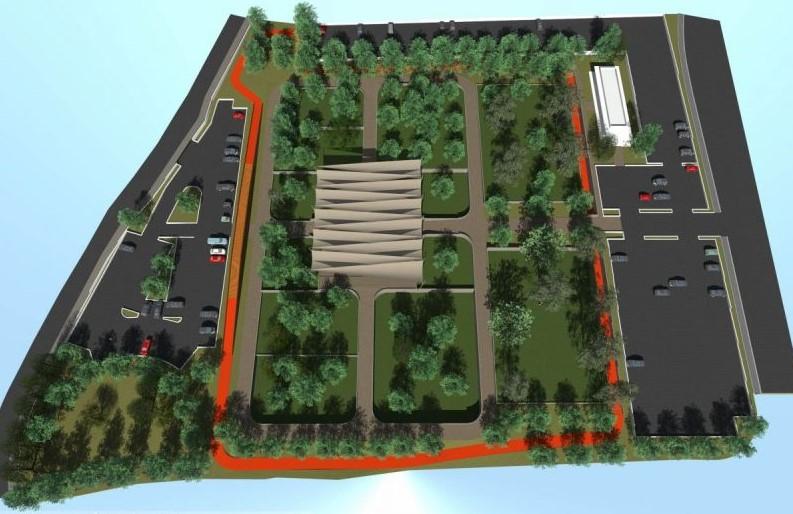