Thanos Hotels Group will build a new modern beach club on one of the most beautiful sandy beaches of Kato Paphos, SODAP.

According to the tradition that Thanos Hotels' diamonds have names starting with the letter Alpha, the new facility space will be named Antasia.

The building will be located on the very seashore, within walking distance from the Almyra and Annabelle hotels, in the immediate vicinity of the towers under construction in the area of Thanos Hotels and Korantina Homes. 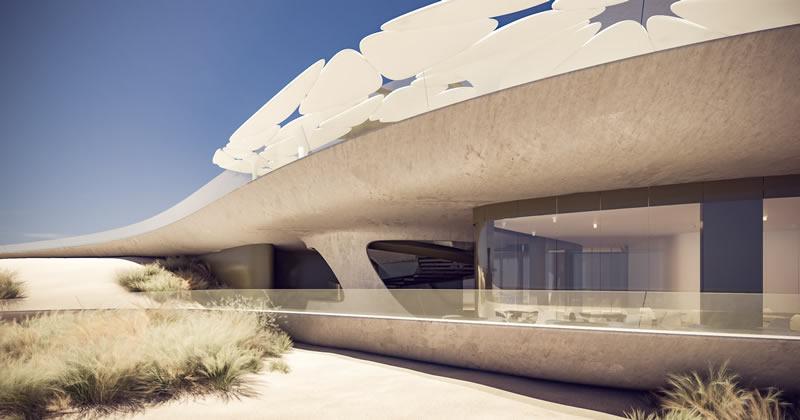 According to Thanos Hotels Group's plan, Antasia will open their doors as early as May next year.

The modern beach club with panoramic sea views will be an ideal place to relax and attract residents and visitors of Cyprus.

The design of the club was carried out by the famous Cypriot architectural bureau Psomas Architects. It has developed a building project in which stone is harmoniously combined with glass and the natural environment.

As you can see from the first images of Antasia, the minimalist-futuristic approach is the dominant element in the project. The highlight of the building is a revolving staircase that leads to a spacious terrace. According to the idea, visitors to the club will be able to admire the magnificent sunsets, the sea and the medieval castle of Kato Paphos.

The interior design was developed by leading experts from Baranowitz & Kronenberg Architecture from Israel, whose portfolio includes the world famous W hotels in Ibiza, Amsterdam and Prague.

The bureau's designers drew inspiration from raw natural elements, with which they accentuated the white color. The look is completed by furniture in neutral colors and a 'calm' white terrazzo floor, the combination of which creates an impressive contrast with the concrete ceiling.

When we created Antasia, we knew from the first moment in which direction we wanted to go. Our goal was to create a space that blends in harmoniously with the environment, - said the employees of Baranowitz & Kronenberg Architecture. 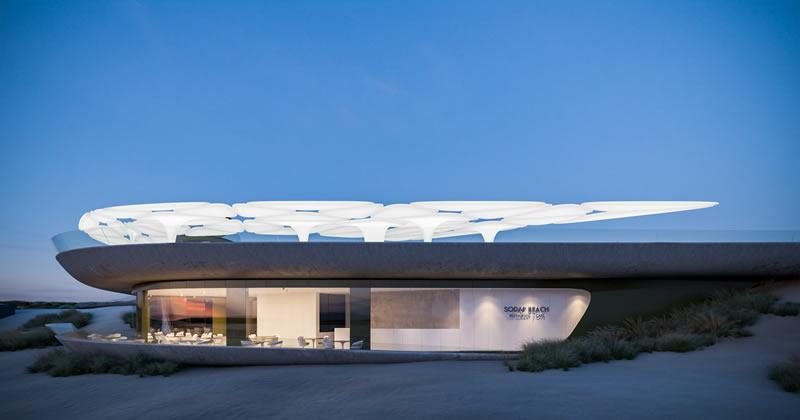 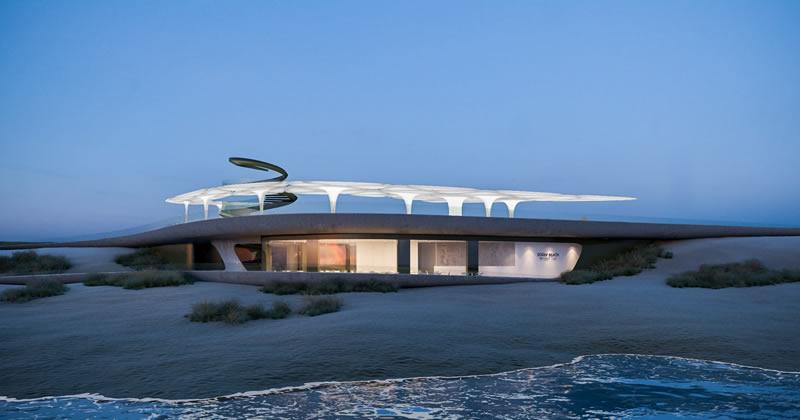 Visitors to the new beach club will be able not only to have a great rest, but also to spend time in a luxurious restaurant on the second floor of the building. Antasia Beach Club will stand out for its menu, which is being developed by Hungarian chef Akos Richweisch under the direction of Thanos Hotels Group Executive Chef David Goodridge. 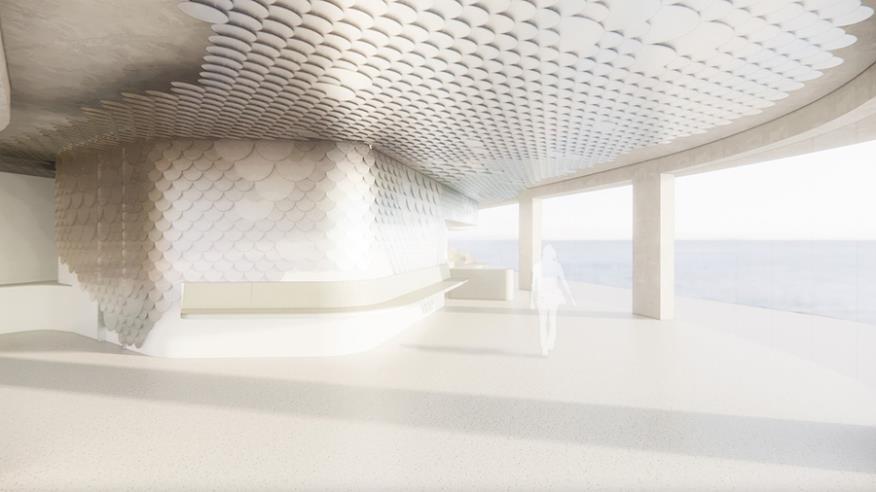 For more information on new residential and commercial projects in Cyprus, please visit DOM real estate website. It has over 20,000 properties in Cyprus. Choose and contact professionals who will help you make the right choice!