Two new additions to the "wallet" of the discount village NEO PLAZA under construction in Kokkinotrimithia. There are the LOUKOU bakery workshop and a Factory Outlet, of the Ermes Department Stores group.

Specifically, the latest chronological addition concerns the well-known store with sweets and pastries LOUKOU, as announced by the company. The deal closed earlier this week. Also, at the beginning of the month, it seems that Ermes Department Stores has reached an agreement with the owner company of Neo Plaza, for the rent of a large store, covering an area of ​​about 2000 sq.m. This store will be in the form of Factory Outlet, and it will host the brands of the group. 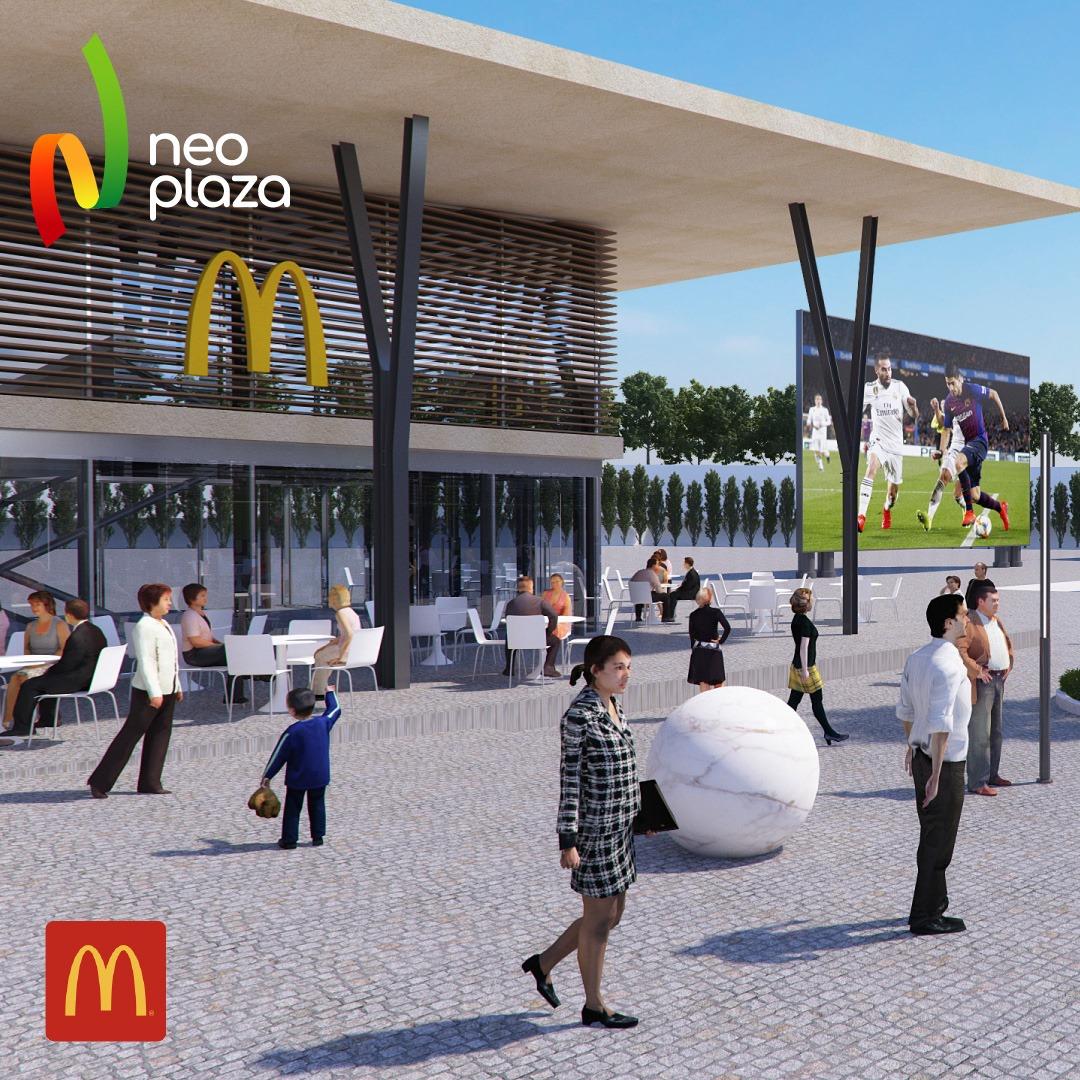 The collaboration of Neo Plaza with the Beauty Outlet cosmetics stores, a member of the CA Papaellinas group, was announced very recently. At the same time, their presence at Neo Plaza has already been agreed upon by McDonald's.

Many commercial agreements that have been concluded concern companies that are commercially active in Greece.

The works for the completion of the "discount village" are at a very advanced stage, and the commercial and amusement park is expected to open its gates to the public sometime in 2021. 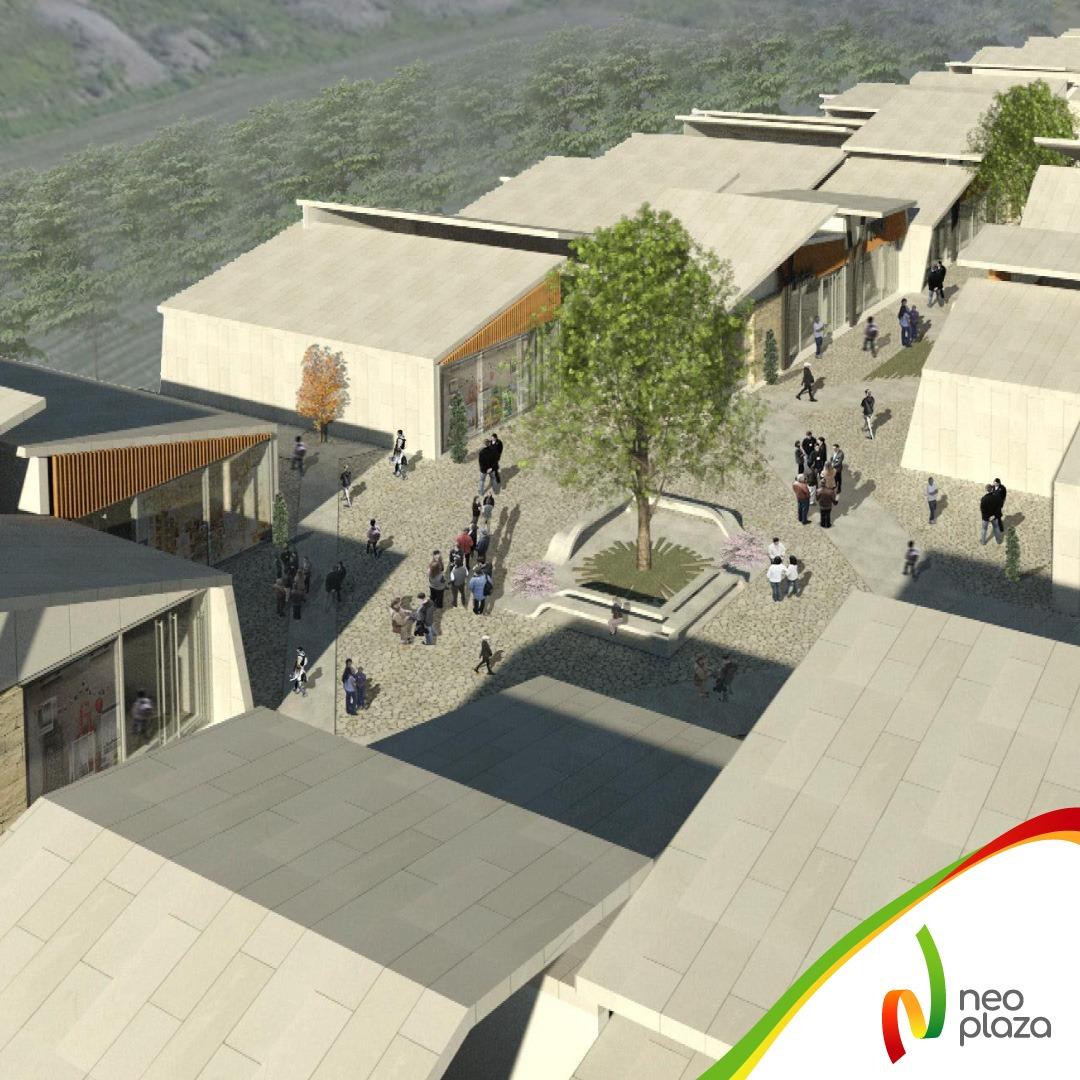 Due to the increased demand for shops and other entertainment venues, the discount village investors contacted Poleodomia again, in the middle of last July, requesting a modification of plans for this development.

The project proceeds with a deviation from its original design, after the approval of the company's relevant request by the Environmental Authority. 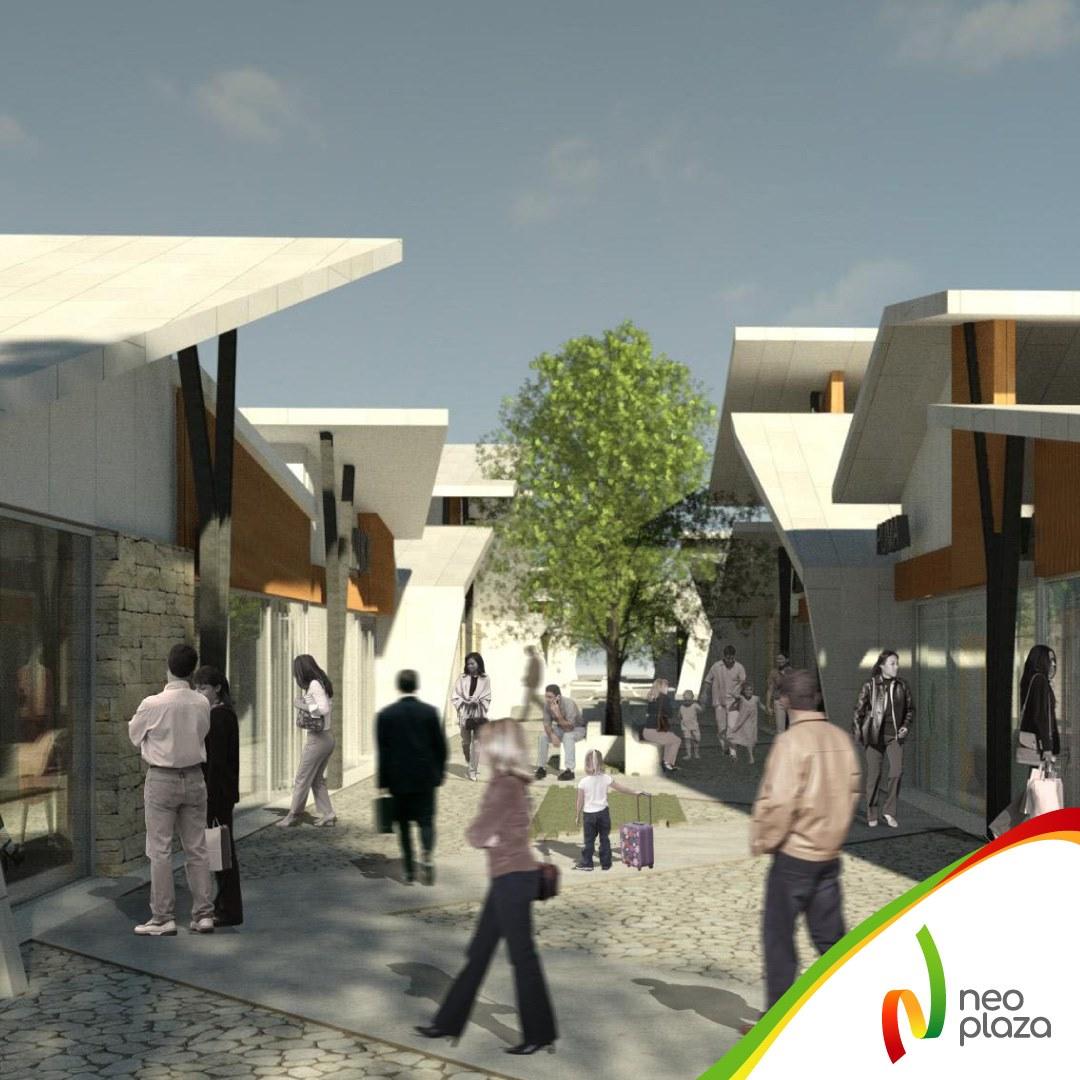 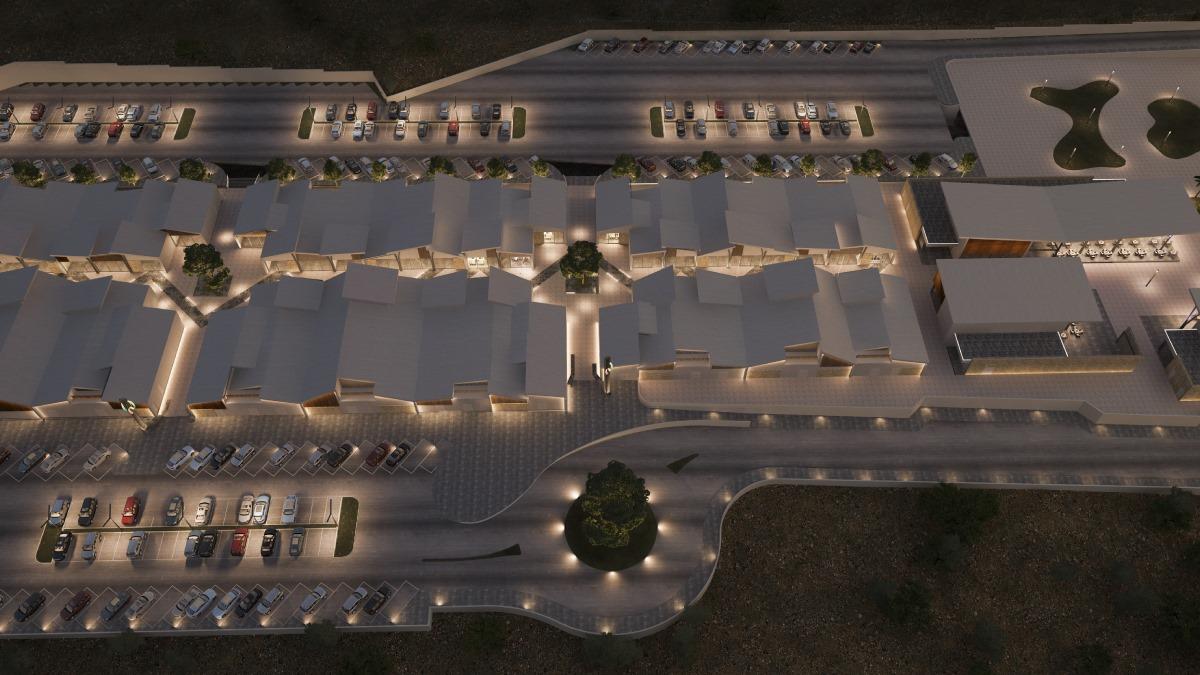 The development will now include 48 shops (3 new shops have been added since the original application), an amusement park with ten dining areas, a playground, landscaping water, and plantings. Simultaneously, 145 parking spaces will be removed from the original 240, and another 418 will be created in the south (115) and north (304).