The most expensive shopping streets of Nicosia and Limassol for renting

The fullness of the shops in the main commercial arteries of the big cities was reduced.

According to the report on the Cypriot real estate market in the first half of 2010 by Danish International Real Estate Consultants and Appraisers, the store market is still concentrated in the four main cities. Nicosia, Limassol, Larnaca, Paphos).

Store sales prices in Nicosia and Limassol remained stable in 2020 compared to 2019.

About € 4 000 per m2. A store is for sale in Independence, Limassol and Archbishop Makarios III, in Nicosia, while in Ledra and Stasikratous, Nicosia, the corresponding price is € 3 000 per m2. 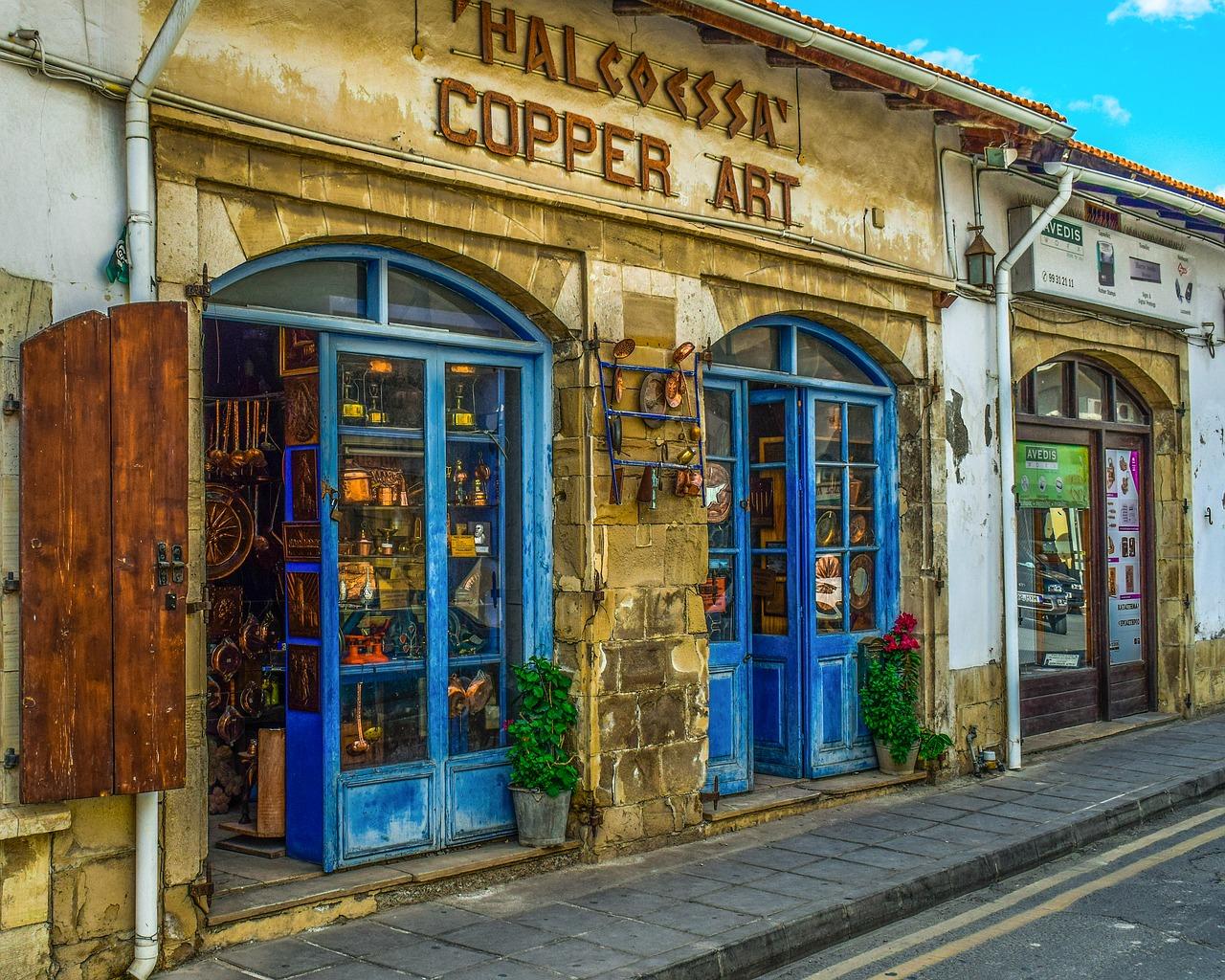 According to the report, the most expensive shopping street in the first half of the year was Ledra, in Nicosia, where the amount of rent per m2 ranged from € 20 to € 120 per month.

In Archbishop Makarios III Avenue, in Nicosia, the rental amounts per m2 each month range from € 12 to € 60.

The office market in Cyprus experienced significant growth in the first half of 2020.

According to the Danish report, in 2019 and then in 2020 there is a large office development, with luxury buildings, some of which are in the final stages, while in others the construction work has progressed significantly.

"The tall buildings that Cyprus has or will acquire in the near or distant future are expected to change its image", it is noted, while the supply of office space now in central parts of the cities has well met the demand of previous years.

he most expensive city to buy offices is Limassol with € 4 200 per m2.

For someone interested in renting, office rental prices per m2 is € 18, with Nicosia following with € 15 per m2.

About € 12 per m2 are the rental prices in Paphos and Larnaca, while € 10 per m2 the rent for offices in free Famagusta is calculated.

It is noted that the calculation was made by the Dane with a deviation of +/- 20%.