Most of Residents Cannot Afford to Buy House

The Simerini newspaper and the University of Nicosia conducted a study, during which they found out that the majority of residents of Cyprus cannot afford to buy housing.

90% of the Cypriots surveyed said that buying an apartment or a house is impossible for them, another 91% of respondents noted that the rent in Cyprus is still very high and eats up a significant part of the budget of families with modest or average financial capabilities.

At the same time, 84% of respondents think that the most expensive property in Cyprus is located in Limassol, and 16% - in Nicosia.

It is noteworthy that 84% of Cypriots complained that it has become more difficult to buy a house even with a mortgage in Cyprus in recent years. And 54% of respondents stressed the fact that even if they had taken out a loan, they were unlikely to be able to pay monthly contributions on time due to their unstable financial situation. 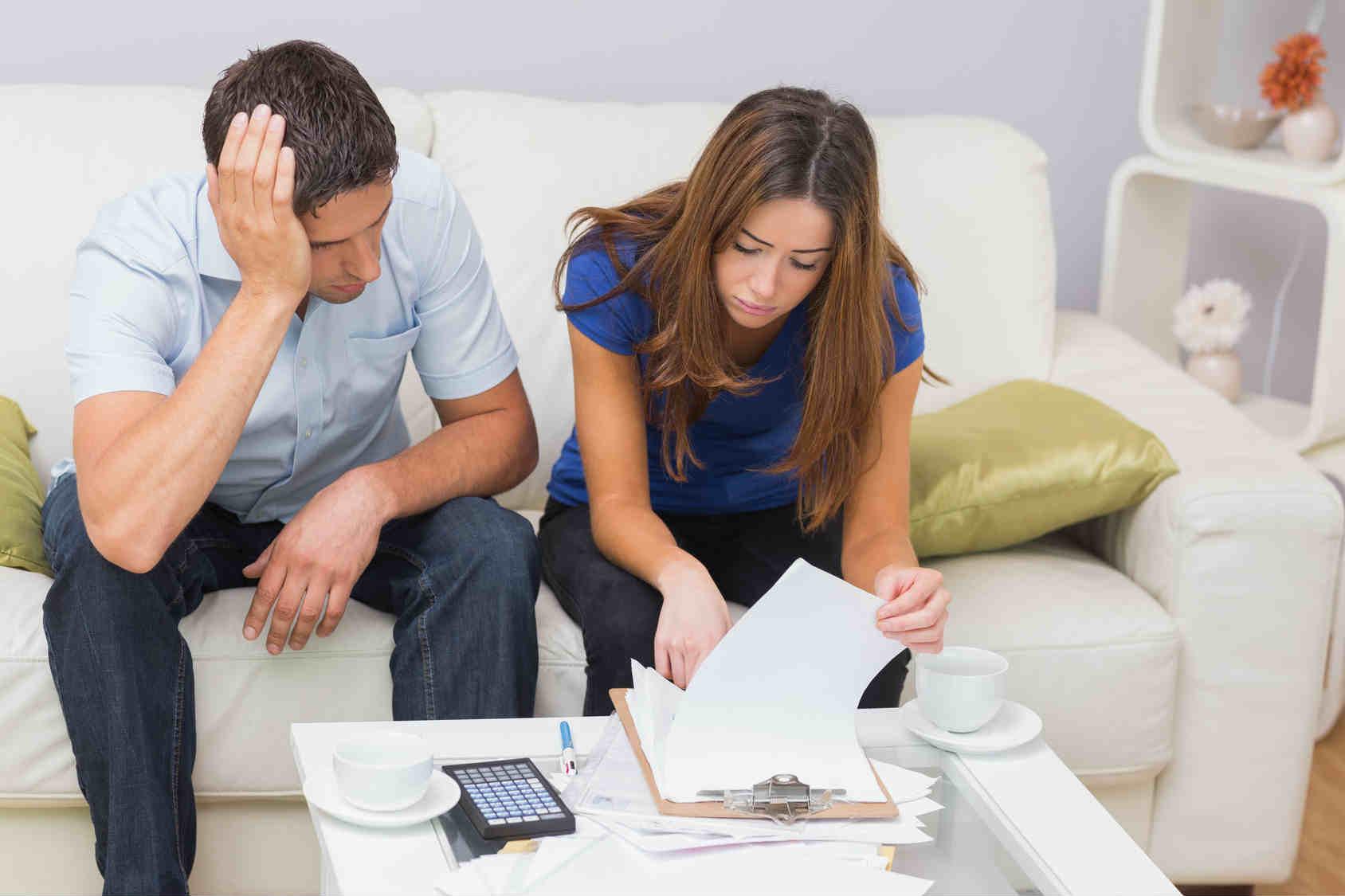 In addition, the study showed a low level of public satisfaction with the housing policy of the Government of Cyprus.

Thus, 87% of respondents said they were dissatisfied with the current state support programs. In addition, it turned out that 60% of respondents are not sufficiently aware of government schemes for subsidizing housing. On the other hand, 55% know about the mortgage schemes of local banks.

It is worth noting that the vast majority of citizens noted that they do not see much benefit from the housing programs of local banks and government subsidies.

By the way, the study of Simerini and the University of Nicosia was from November 23 to November 25, 2021 throughout Cyprus. 500 people took part in it. 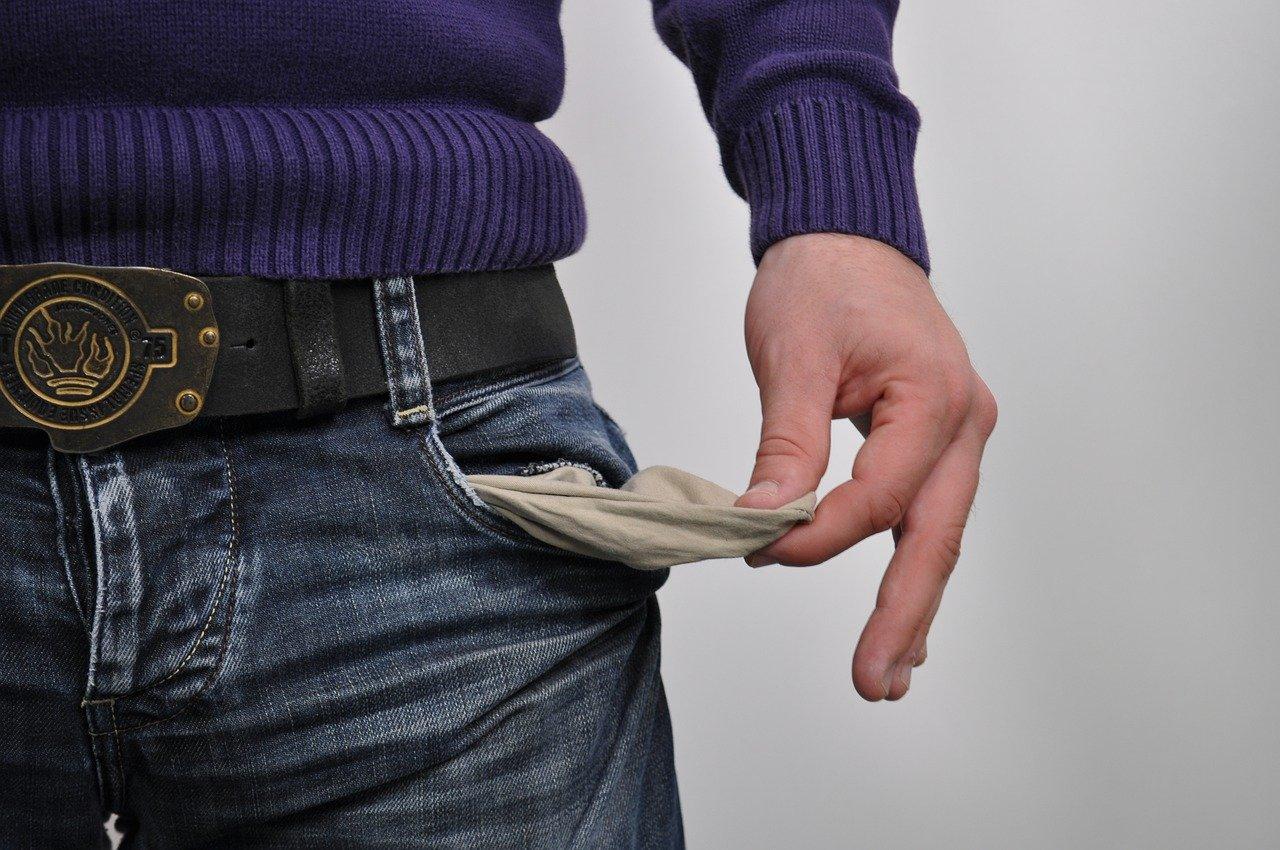 You can find profitable options for buying real estate in Cyprus onDOM. The website also has a large number of objects for rent - from residential to commercial real estate. Choose and contact professionals who will help you make the right choice!