Limassol Mediterranean Hospital of Cyprus is being Radically Modernized

The management of the private Limassol Mediterranean Hospital of Cyprus has announced its intention to expand the medical facility.

An updated plan for the reconstruction of the hospital was recently submitted to the Department of the Environment.

The project cost is estimated at EUR 13 million. Construction work is planned to be carried out until 2023.

Today the hospital includes a waiting room, a cafeteria, medical offices, an accounting department, a conference room, 43 inpatient wards with 67 beds. As well as 101 lots parking, of which 4 are for people with disabilities, 1 for ambulances, 1 for catering vehicles and 25 for hospital staff. 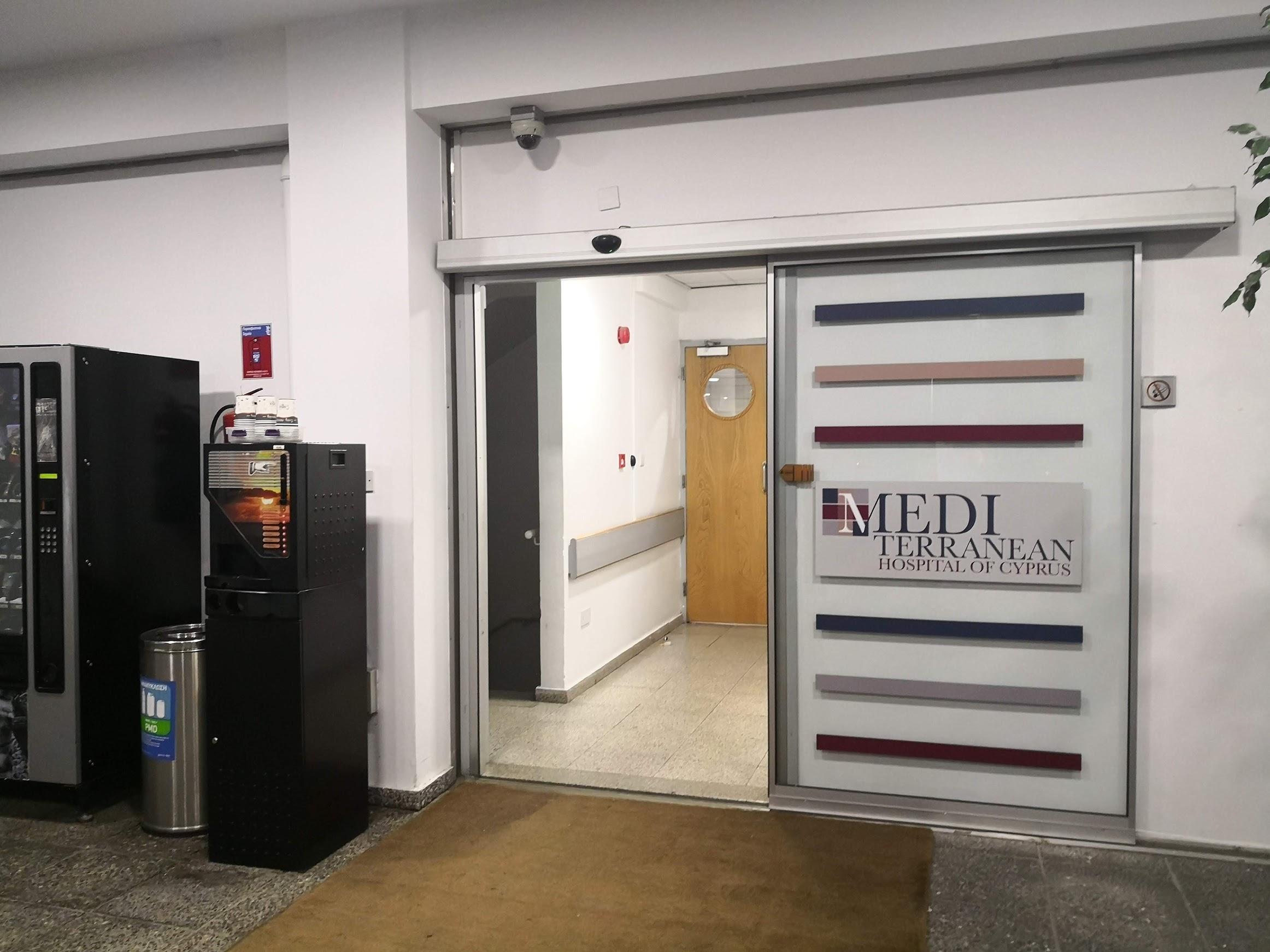 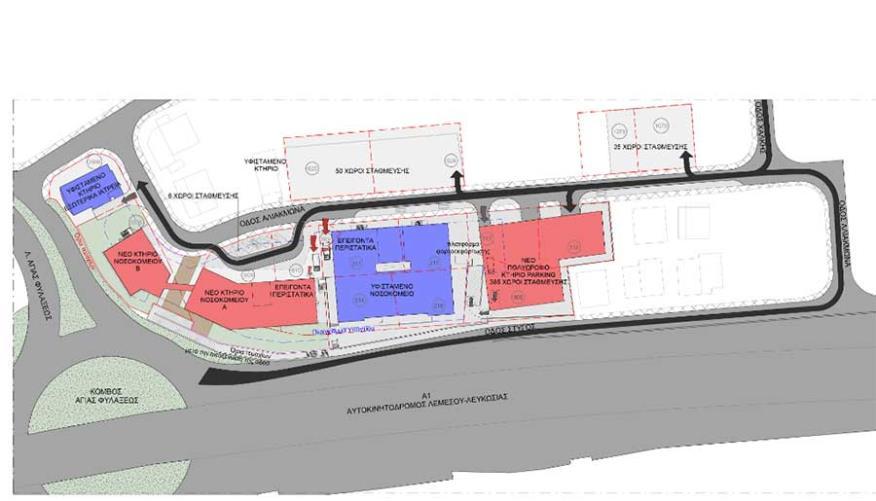 According to the release, the updated plan consists of five buildings, two of which have already been built and are used as hospital blocks.

One more building will be erected as a multi-storey car park, the other two others will become an extension to the existing hospital.

It must be said that an additional floor is currently being built in the main building of the hospital, due to which the total area of ​​the building will increase by 4,468 m2. It is known that the additional floor will be used as an obstetric and pediatric department, which will include maternity rooms, a newborn ward, a maternity hospital, a waiting area, and doctors' offices. 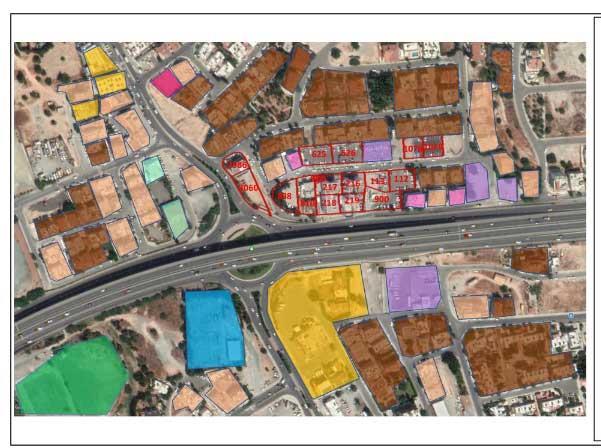 The project also provides for the construction of two new buildings with a common basement.

The buildings will consist of 3 underground floors, a basement and 3 above-ground floors. They will house patient rooms, operating rooms, doctors' offices and all ancillary facilities. It is expected that thanks to the extension to the existing hospital, 26 additional wards (42 beds) will be created.

In turn, the new parking lot will have a total of 515 parking spaces. There are 416 of them for hospital visitors, 64 for staff, 30 for mopeds, 2 for ambulances and 32 for disabled people.