March 2021 Saw a Sharp Increase in Property Sales in Cyprus

March 2021 saw a sharp increase in property sales in Cyprus.

According to the Ministry of Land Resources and Research, the number of transactions increased in the first spring month by 62%. A total of 862 purchase and sale agreements were concluded (510 in March 2020).

It should be noted that the largest increase in the number of transactions in March occurred in the capital of Cyprus by 102%. 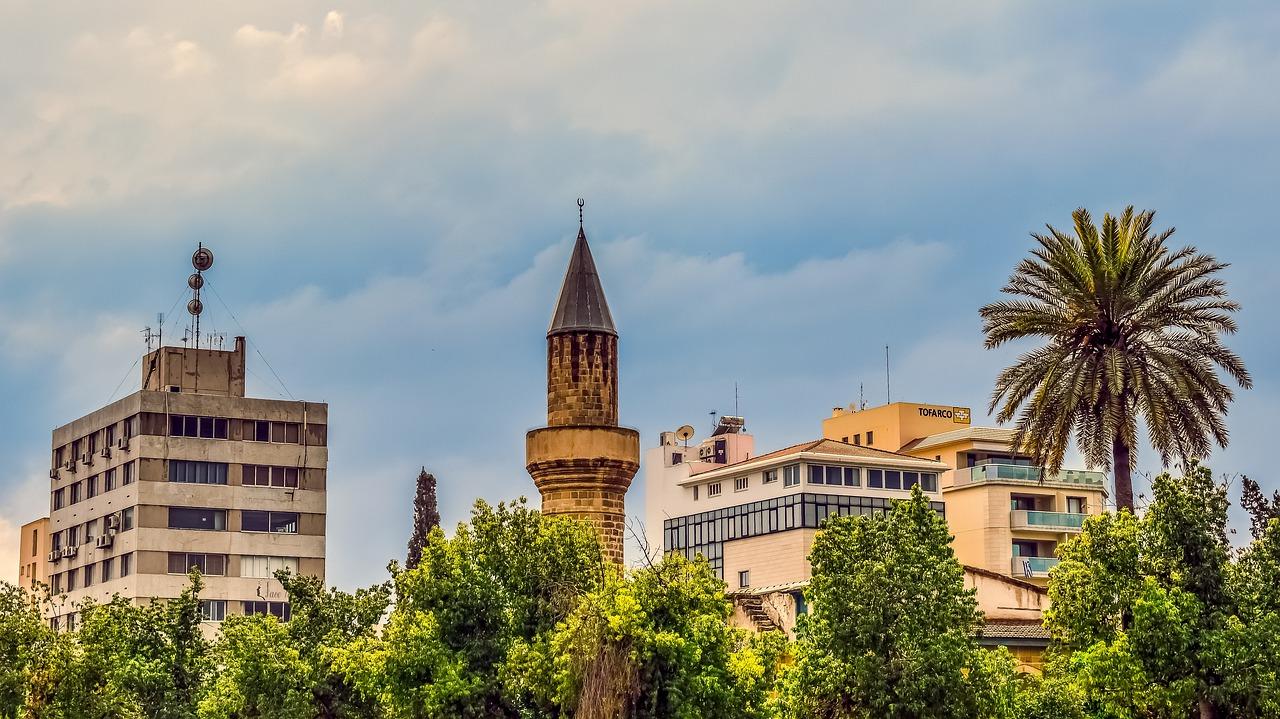 As for the rest of the cities of Cyprus, they also showed positive dynamics.

Limassol: 229 purchase and sale transactions were concluded in March 2021, which is 60% more than in March 2020, when 143 properties were sold. In the first quarter, sales in the city also increased by 2%. A total of 559 sales contracts were concluded, up from 548 in the corresponding quarter last year. 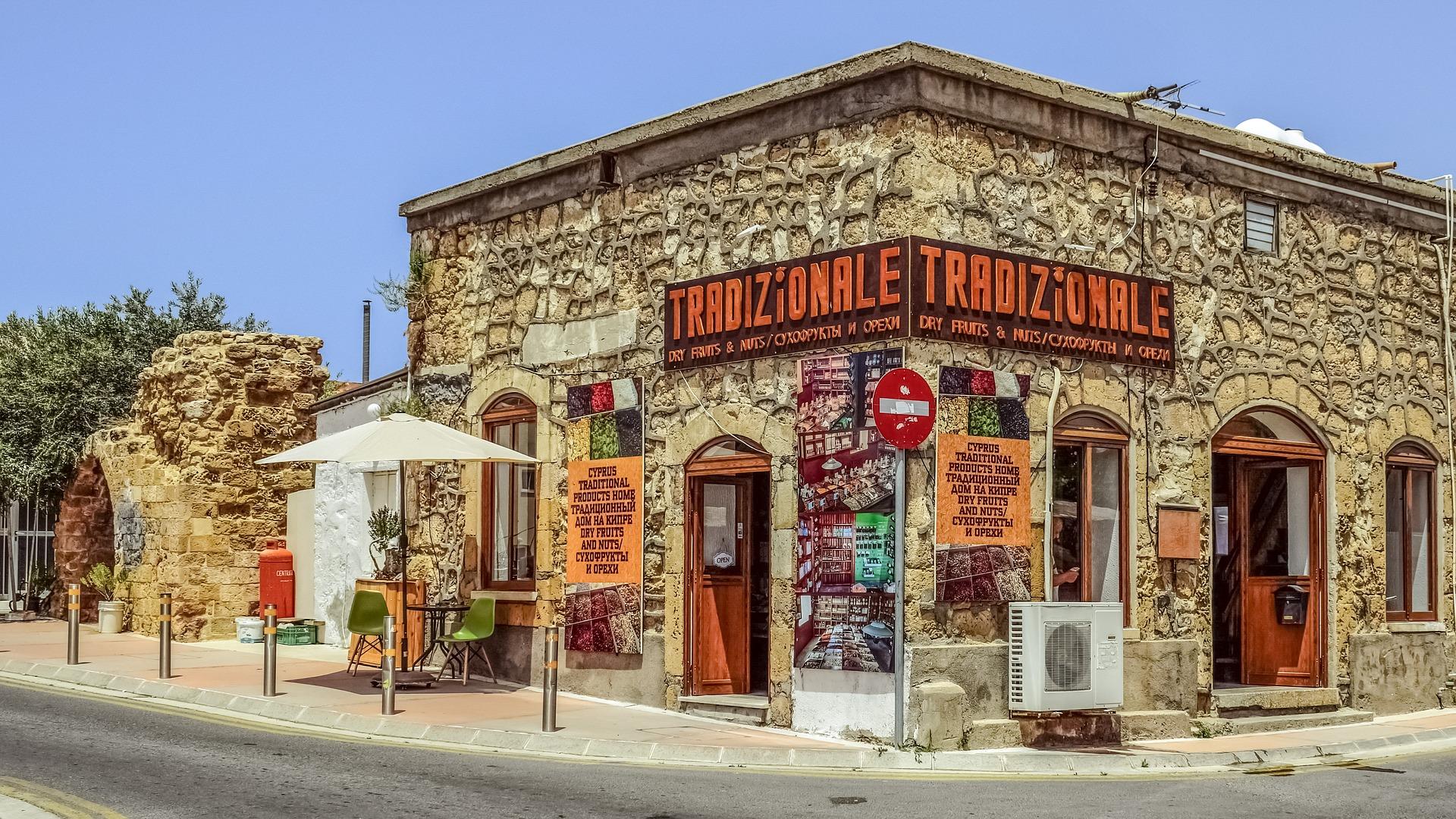 Are you looking for residential or commercial property in Cyprus? Then visit the DOM Real Estate in Cyprus. The site has 20,000+ properties in Cyprus. Choose and contact professionals who will help you make the right choice!