Limassol is the Most Expensive City in Cyprus: Report

The cost of living in Cyprus cities depends on many factors: housing costs, transportation, food, clothing, household goods and entertainment. However, the most expensive among them are, of course, renting and buying real estate.

The main tourist regions of Cyprus are coastal resort cities: Larnaca, Paphos, Limassol, Ayia Napa. The capital of Cyprus, Nicosia, is becoming more and more popular with foreigners every year. Although, Limassol has been holding the first place for several years.

According to the latest statistics, Limassol was ranked as the most expensive city on the island for renting and buying a home. It is followed by Nicosia, Larnaca, Paphos and Famagusta.

The average rental rate for a 2-bedroom apartment in the center of the cities:

The average rental rate for a 2-bedroom apartment in the suburbs:

The average rental rate for a 3-bedroom apartment in the center of the cities:

The average rental rate for a 3-bedroom apartment in the suburbs:

As for the purchase, the average price of 1 m2 in the center of the cities:

The average price of 1 m2 in the suburbs: 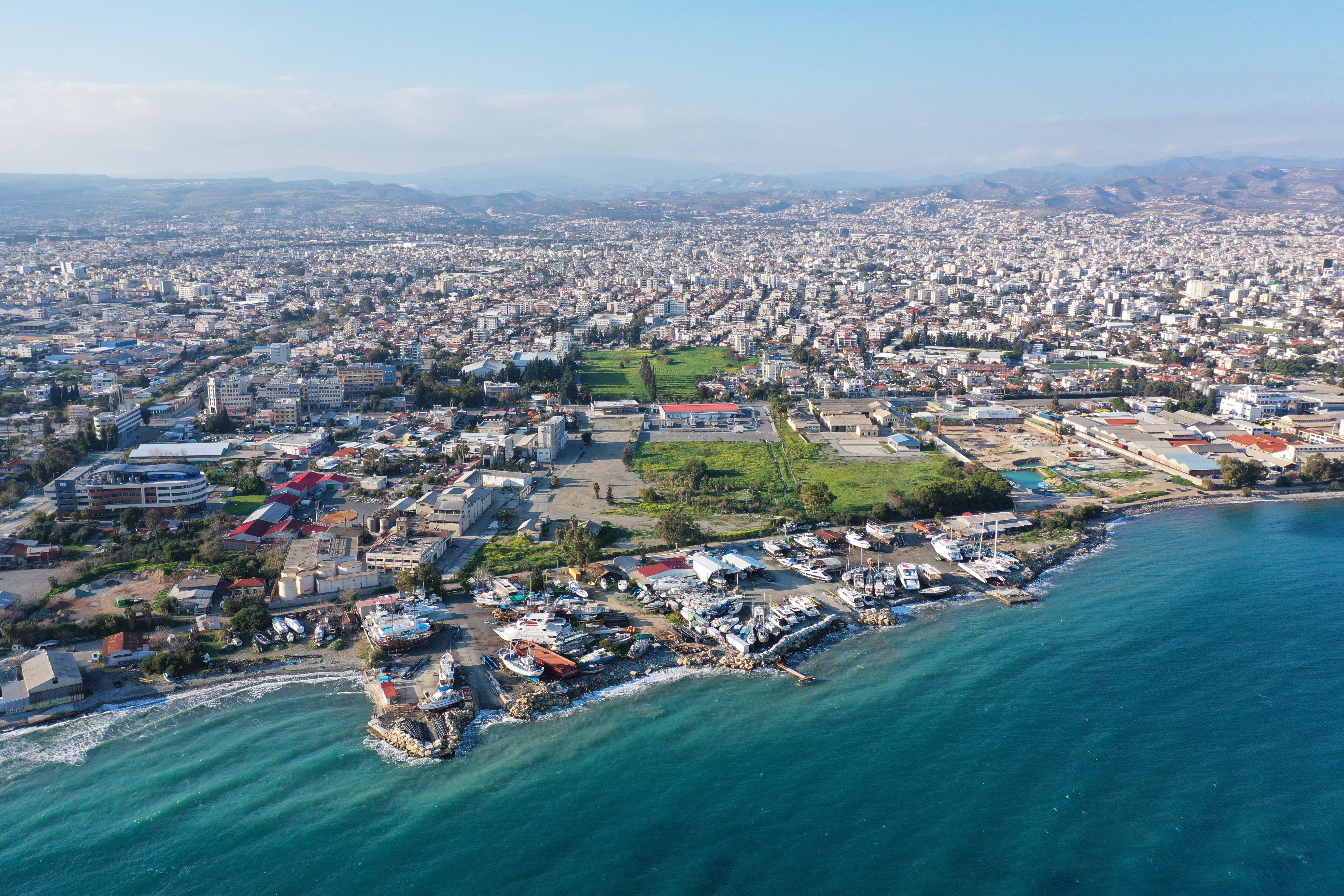 It is worth noting that in addition to prices for renting and buying real estate, spending on food, education, medicine, entertainment in Limassol was also much higher than in other cities of Cyprus.

By the way, rent in Nicosia was recognized as 33.74% lower than in Limassol. Consumer prices in Limassol are by 9.44% more expensive than in Larnaca. Prices in restaurants in Larnaca are by 20.36% higher than in Paphos. Paphos rentals are by 20.14% lower compared to Nicosia.