The restoration of the historic old Larnaca hospital and its conversion to a town hall will cost around € 6 000 000, mayor Andreas Vyras said on Wednesday.

As soon as the cabinet rubber-stamps its decision to hand over the early-twentieth century building to the municipality, efforts will be launched to secure the necessary funding for its conversion to town hall, the mayor told.

The old hospital houses services of the health ministry but it was announced two weeks ago that the cabinet approved the transfer of these services to the new wing of the Larnaca general hospital and giving the building to the municipality to use as town hall.

This has been a standing request of the Larnaca municipality for years.

“The aim is to turn the old hospital into a respectable town hall,” Vyras told, arguing that a town whose history goes back 4,000 years needs to have a town hall reflecting that.

Currently the town hall is housed in a building on the coastal Athinon Avenue in the Phinikoudes area amid a string of fast-food outlets. 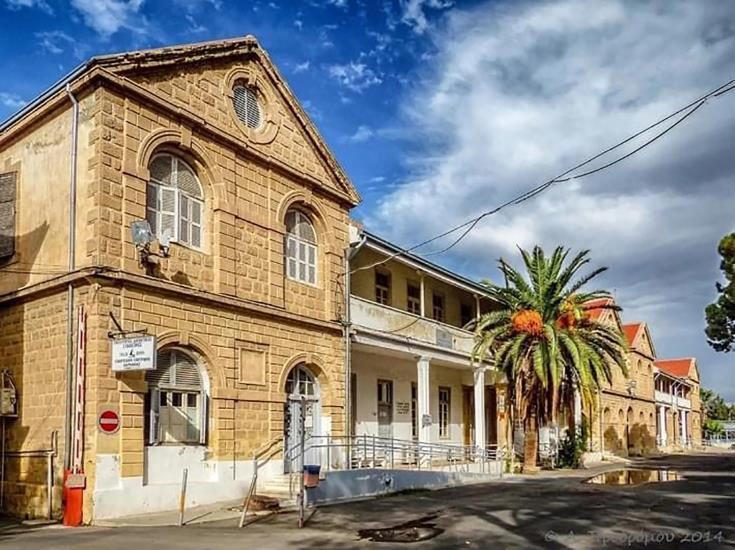 Vyras said that as soon as the cabinet rubberstamps its decision, the municipality will start looking for funding to restore and turn the listed building into its town hall. The cost, including VAT, has been estimated at €6 000 000.

The municipality will be given the entire building and grounds except the space now used as outpatient clinic, located on the side of the old hospital.

Vyras said studies and preparation for the works will last more than two years given the building is a listed one.

According to the mayor, works are expected to start in 2023.

By then, he said, around half of the money will be secured while they are thinking of ways of generating more resources also through EU funds.

The second alternative, he said, is the lease of the existing offices of the municipality, housed in a six-story building, which are estimated to bring in € 500 000 in annual rent.

The municipality said earlier in the month that the old hospital is “a place of historical value with buildings of architectural and cultural interest that make it one of the most important landmarks of the city of Larnaca, inextricably linked to the life and experiences of the people of Larnaca.”