Friday, June 12, 2020, the meeting was held in the presence of the Minister of Transport, Communications and Works, the Representative of the General Prosecutor’s Office of the State and the Chairman of the Project Evaluation Committee and Director of the Ministry of Transport.

During his introductory speech, the Mayor of Larnaca expressed the intensity of the Members of the Municipal Council regarding the delay of the procedures, as they had been mentioned during the official announcement of the Agreement with the investor and that it would be ready within a few days. Then 4 months have passed without any results. At the same time, he mentioned the intense concern of the investor, since, after his communication with Members of the Municipal Council, he mentioned the most likely shipwreck of the Agreement, due to this delay. 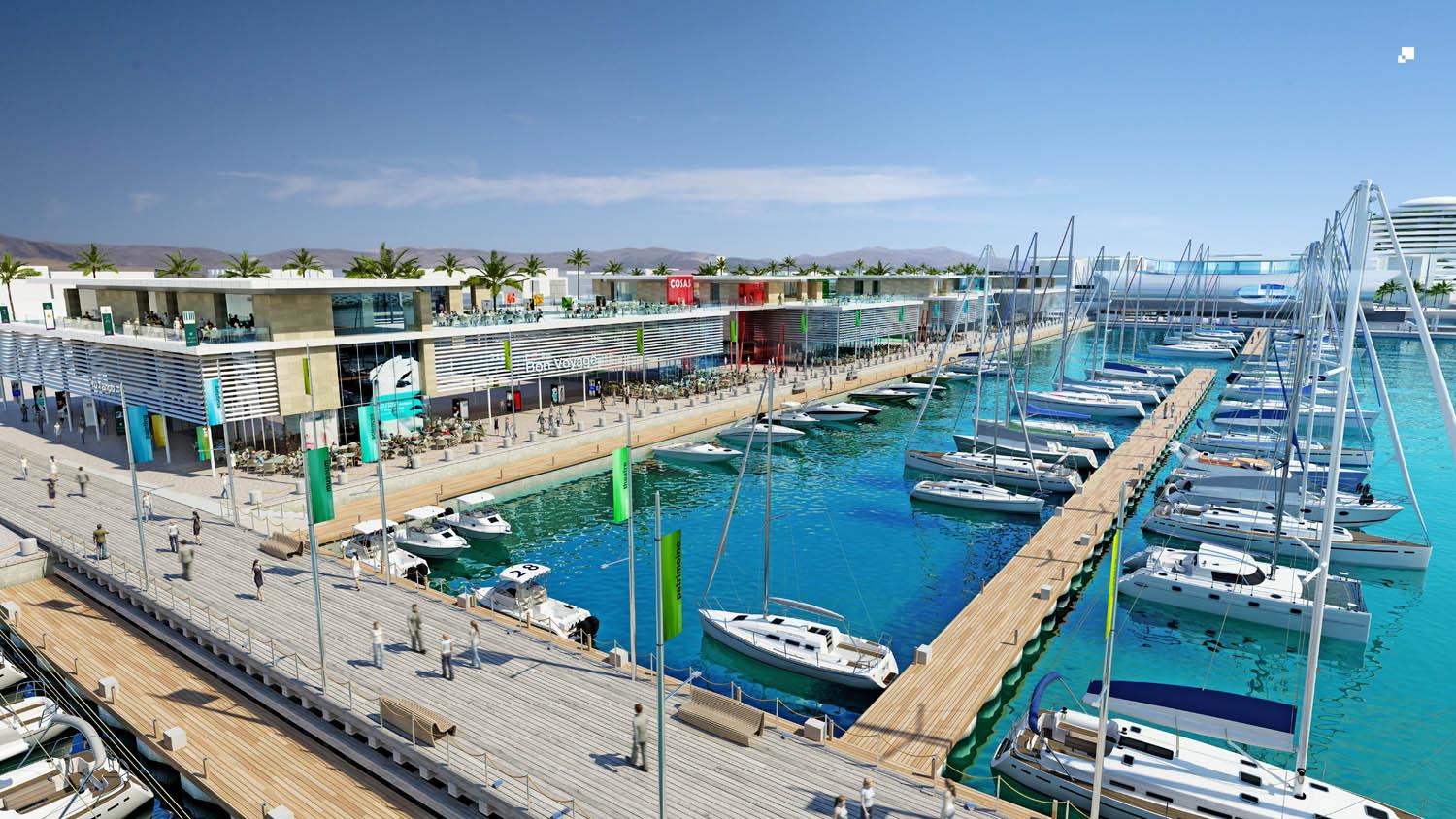 Both the Minister and the Director of the Ministry of Transport and Representative of the State Attorney General’s Office told the Parliamentary Committee that the legislative audit has been completed and that the necessary documents have been prepared and sent to the Ministry of Transportation as soon as possible to the successful bidder to be able to continue the process as provided by the relevant legislation.