Invel is making another significant investment in Cyprus, one step away from acquiring 100% of the Parklane company, the luxurious Parklane hotel complex, a Luxury Collection Resort & Spa, in Limassol.

With the completion of the agreement, after a due diligence study and the final, binding agreements between the two parties, Invel will further strengthen its presence in the tourism industry - one of its main investment pillars - in Cyprus, adding to a powerful portfolio of one of the leading hotels in Cyprus. 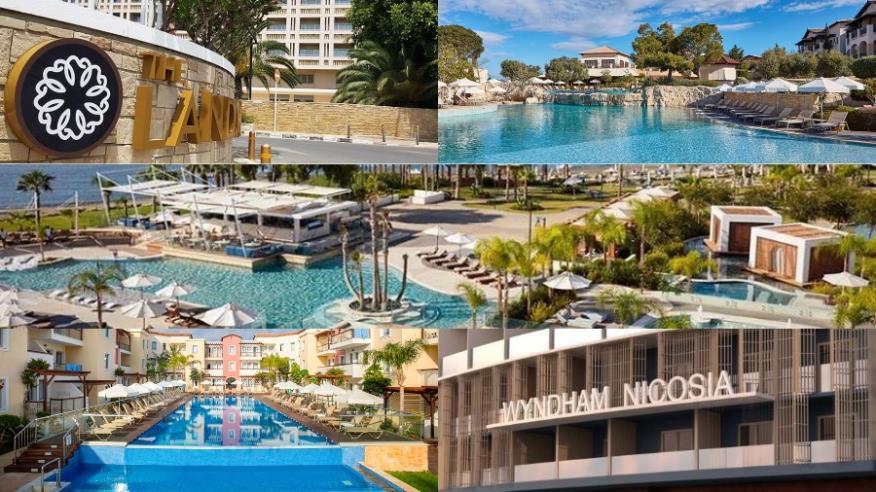 Completing the acquisition of Parklane shares by CCC Tourist Enterprises Public Company Ltd (24.98%) and Emerald Coast Properties Ltd (75.02%) is expected to be completed by January 23, 2021.

In recent years Invel Real Estate was founded by the Cypriot businessman Christoforos Papachristoforou. It has entered in a very dynamic way in investment and real estate management property, succeeding one deal after another.

In 2018, through Ethniki Pangaia AEEAP, acquired for the amount of € 11.2 by the former Holiday Inn, Invel invested in the capital hotel, which will be converted into Wyndham Nicosia. The new hotel unit will have 140 rooms, with suites and conference rooms. It is recalled that the Holiday Inn remained closed for a long time, as it was under the management of REMU of the Bank of Cyprus. 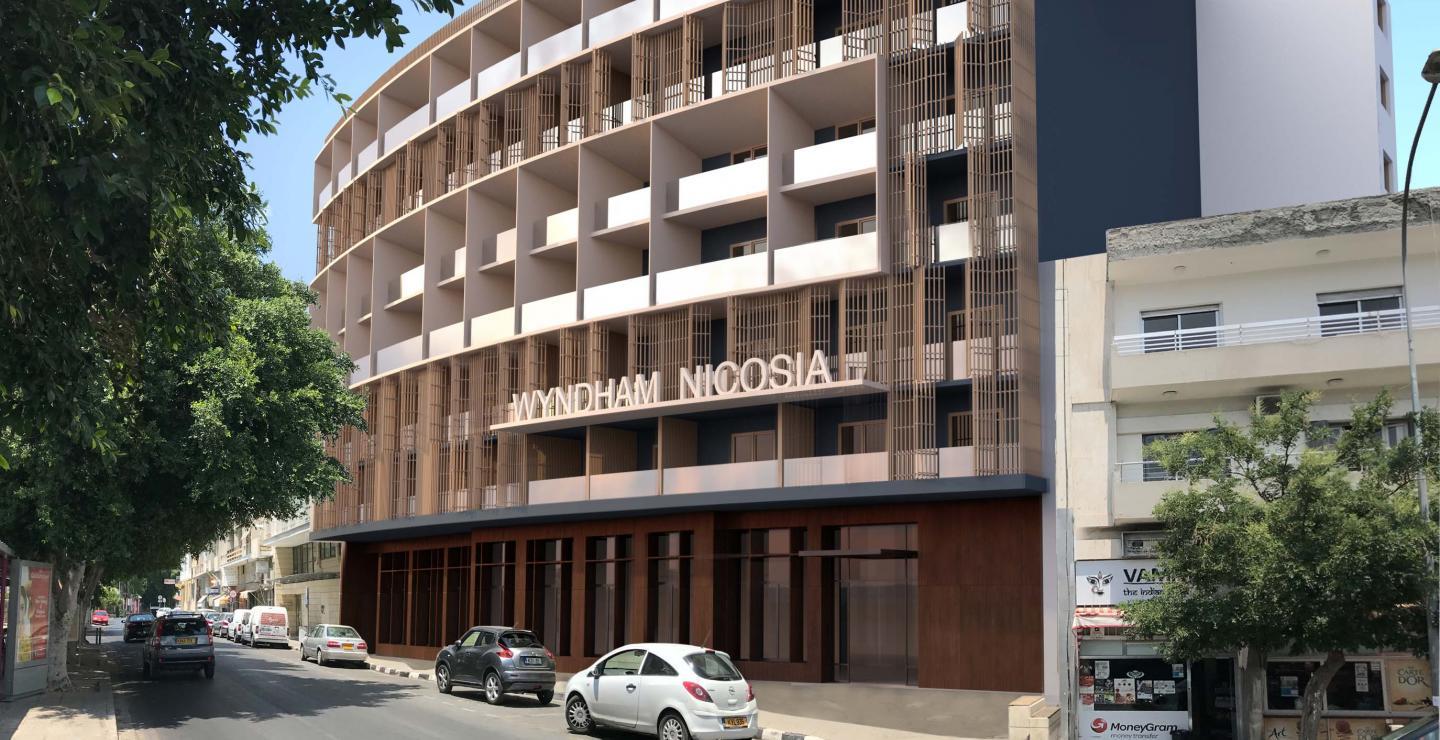 At the same time, the acquisition of Hilton Cyprus was completed for €54 900 000, which was renamed "The Landmark Nicosia," which was another critical point in the development of the company's activities in Cyprus.

It is also noted that Invel Real Estate, through Ethniki Pangea, participated in a deal in the real estate sector in Cyprus, in March 2019, with the acquisition of 21 properties of the investment organization Cyreit, created by the Bank of Cyprus. The value of this transaction was determined at €137 900 000 . Among the properties included in the investment, the organization is the Althea Hotel in Famagusta.