In October, foreigners registered an increased interest in Cyprus property

According to the Land Department, the number of concluded transactions of purchase and housing sale with foreign residents in Cyprus increased sharply in October 2020.

Oddly enough, the cancellation of the investment program played a significant role in this.

The fact is that foreign investors rushed en masse to sign contracts to be in time before the closure of the "golden passports" scheme.

At the same time, third-country nationals have overtaken citizens of the EU member states regarding the number of purchased residential real estate in Cyprus.

In October 2020, they concluded 250 sales and purchases, against 221 and 208 in January and February this year. At the same time, in October last year, third-country nationals purchased 193 properties in Cyprus.

If you look at the cities, then in October there were sold: 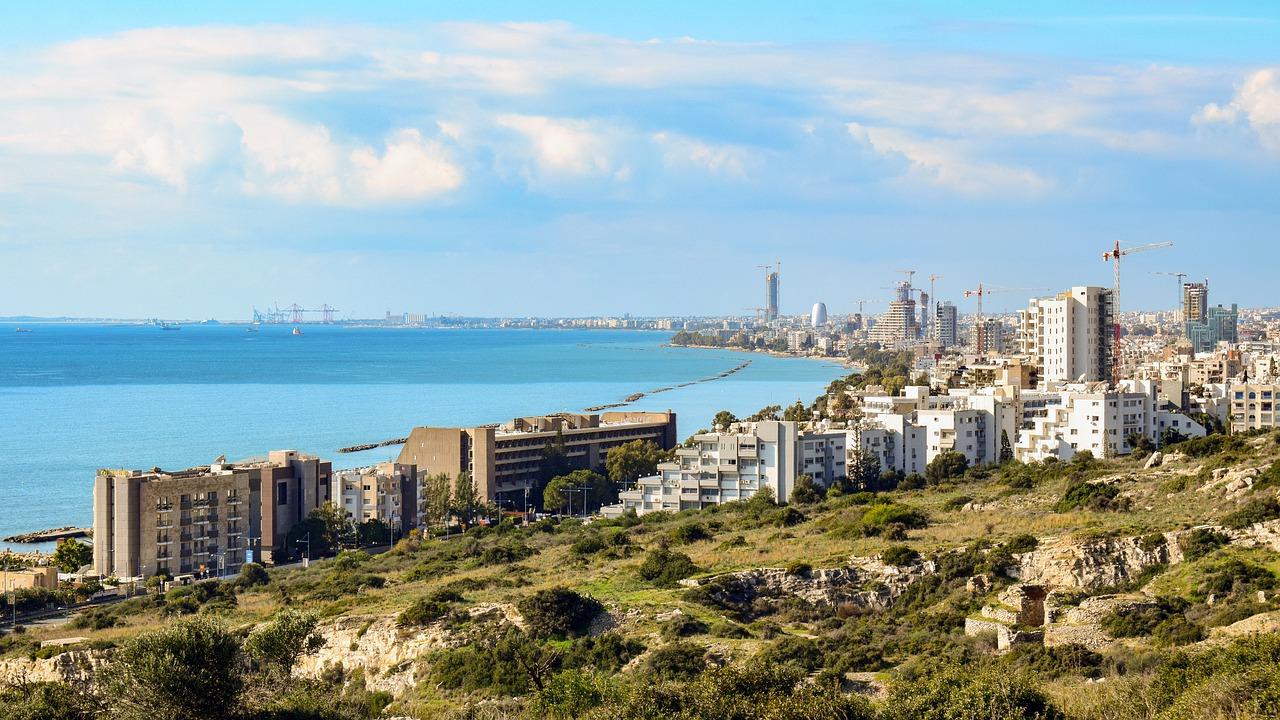 Concerning the aggregate pointers of home sales of a foreigner in the first ten months of the year, Paphos managed to maintain its leadership - among Cypriot cities; it had 894 housing properties. Next - Limassol - 717, Larnaca - 444, Famagusta - 243 and Nicosia - 187.