A new ecological park will appear in Engomi, Nicosia.

The results of the competition for the best park design were announced in the island's capital on Wednesday, June 9.

The University of Nicosia and the Cyprus Sustainable Tourism Initiative (CSTI) named the distinguished participants and awarded the winners.

The event was attended by the mayor of Engomi Zacharias Kyriakou, professors of the Department of Architecture at the University of Nicosia, employees of the Cyprus Association for Sustainable Tourism (CSTI), and students participated in the competition for the design of the new park.

By the way, the first three places were distributed as follows:

In addition, for the valuable contribution to the flora of the new park, the award was given to the representative of the Department of Forests, Takis Papachristophorou.

Students who won the first three prizes in the competition organized by the University of Nicosia presented their designs, leaving an excellent impression on the jury, the Cyprus Association for Sustainable Tourism (CSTI) said during the event. 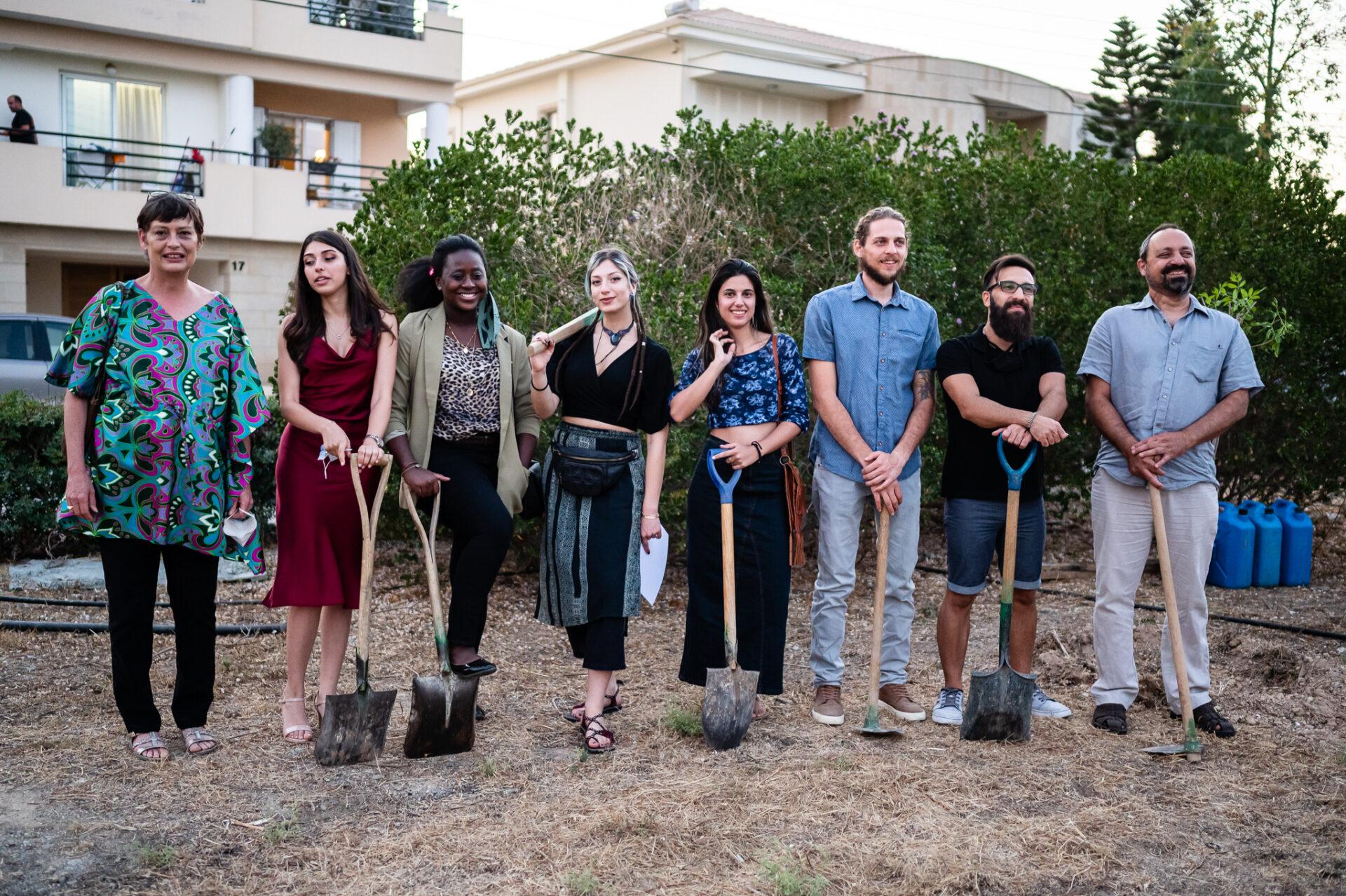 After the ceremonial part with the presentation of awards, a symbolic tree planting took place on the site of the future ecological park.

By the way, it will be located at the corner of Spiridonos Nompeli and Andrea Anastasopoulou streets behind the Makedonitissa Primary School C. The park will be named after Savvas Filippou, a resident of the Engomi district.

It should be noted that the main goal of this project is to create an exemplary park that will become a place of attraction for the public, especially for children and youth.

It is now expected that the Municipality of Engomi and the University of Nicosia will devote all their energies to finding sponsors who could invest in the ecological park project. After that, its implementation will immediately begin.

More information on new projects can be found on the DOM Real Estate. The site also features a large number of Cyprus properties - from residential to commercial. Choose and contact professionals who will help you make the right choice!