Larnaca to Open its Own Mall in May

Construction work on the Larnaca Metropolis Mall has entered its final stages of implementation.

It was announced on Monday, March 8 by Acsion Group, which is the investor of this project.

According to the company, the mall will open its doors to visitors in May 2021. Many stores represented in the mall are actively preparing for the opening.

As you may know initially work on the Metropolis Mall was to be completed at the end of 2020. However, the COVID quarantine in Cyprus limited the activities of the Acsion Group for a long period of time, and led to a partial failure of a well-oiled technological system, and as a result, it led to a shift in the delivery date of the project. 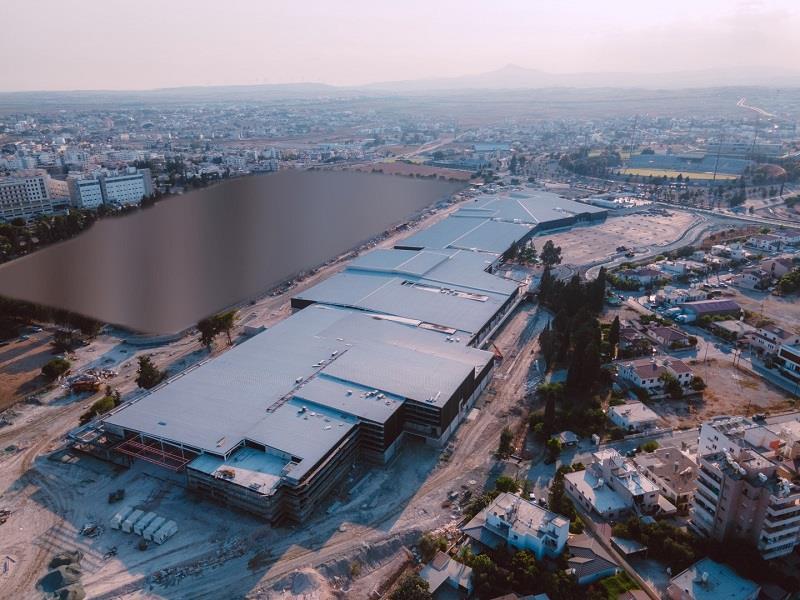 A new shopping center is being built next to the GSZ stadium and the military unit.

Acsion Group leased the land for the shopping center from the Metropolis of Citium of the Orthodox Church for 33 years with the possibility of extending twice more for the same periods.

The approximate cost of land lease is estimated at EUR 11-13.5 million for the entire period (including inflation). As for the project, the investor had to increase the costs of its implementation by 10%, as the decision was made to create two roundabouts that make customers easy to drive to the mall. They also constructed a road that connects Griva Digeni and George Christodoulides streets in the area. Thus, the total costs for the project have already exceeded EUR 65 million.

The one-story complex, with a 49,000 m2 area, will have 138 stores. In addition to hundreds of boutiques of famous brands, the Metropolis Mall will have a supermarket, a cinema, restaurants and cafes, entertainment facilities and children's playgrounds. For the convenience of visitors, a spacious parking lot for 1450 cars is provided.

It should be noted that the opening of the Metropolis Mall should create new 1,100 jobs in the city. 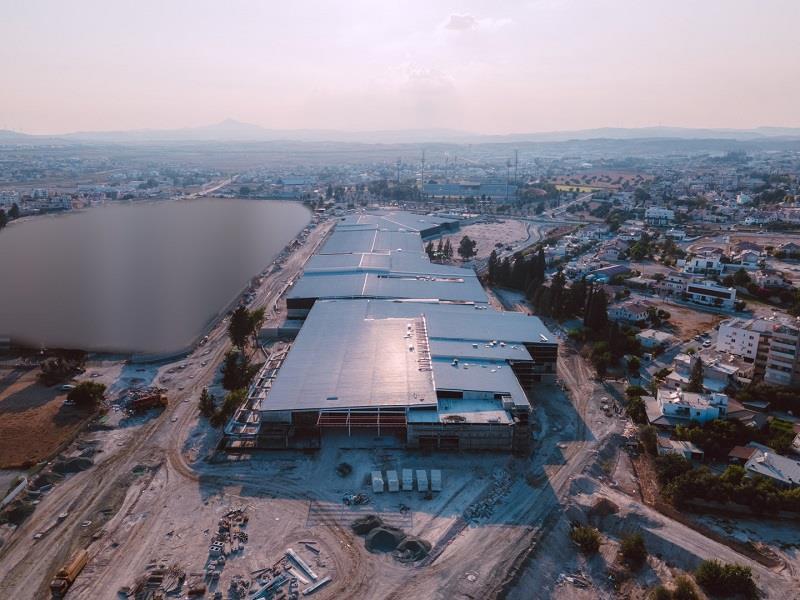 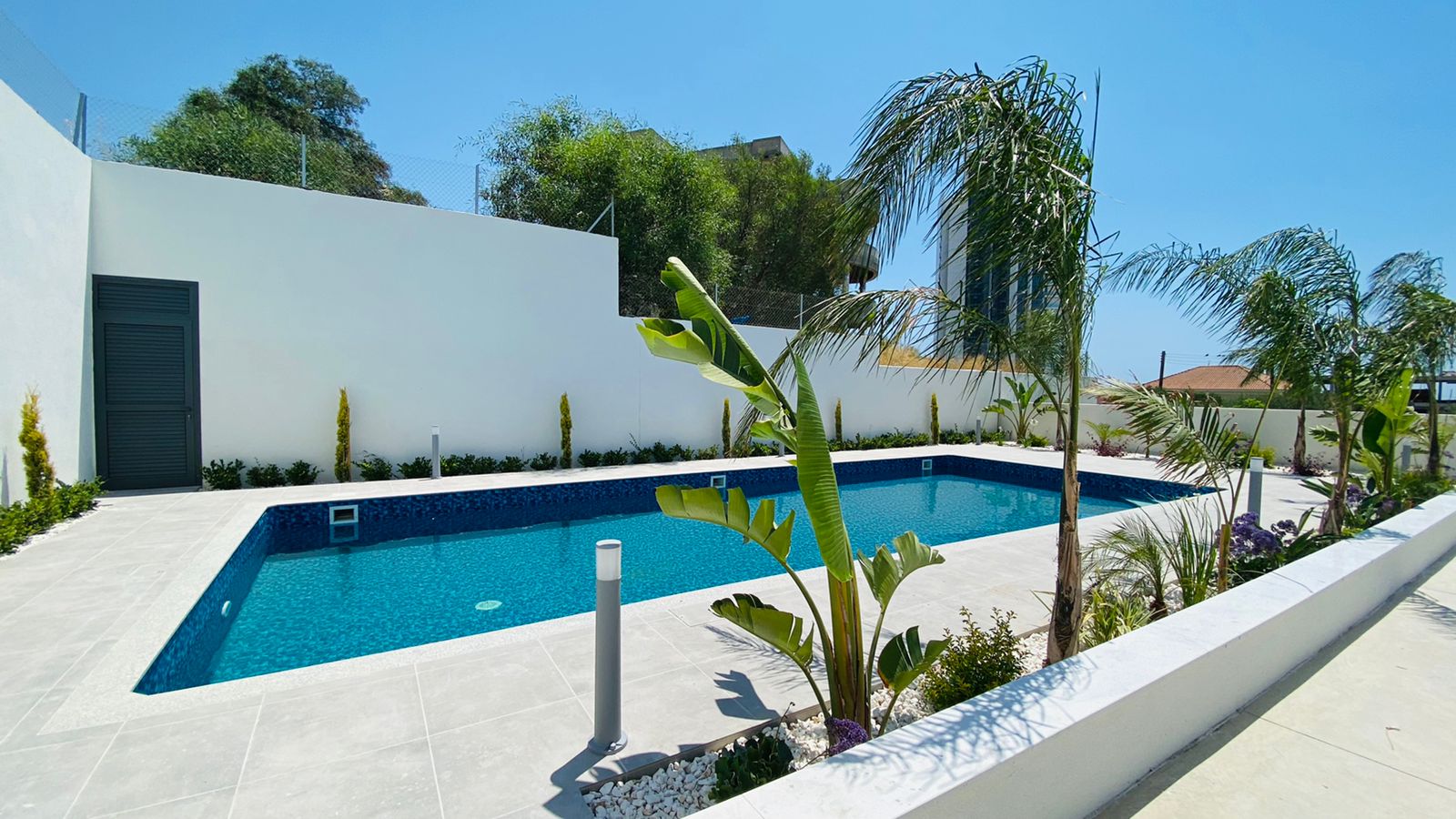