Constructions are recovering in Cyprus

According to data released by the Statistical Service, project permits are recovering in the first eight months of 2020 following the coronavirus crisis and the lockdown.

According to the data, in August 2020, the number of building permits issued by municipal authorities and provincial administrations amounted to 523. These permits' total value reached € 192.1 million, and the entire area 147, 6 thousand square meters. These permits provide for the construction of 790 housing units.

During the period January - August 2020, 4,416 building permits were issued compared to 4,579 in the previous year's corresponding period. The total value of these permits decreased by 19.1% and the entire area by 7.2%. The number of housing units increased by 6.1%. 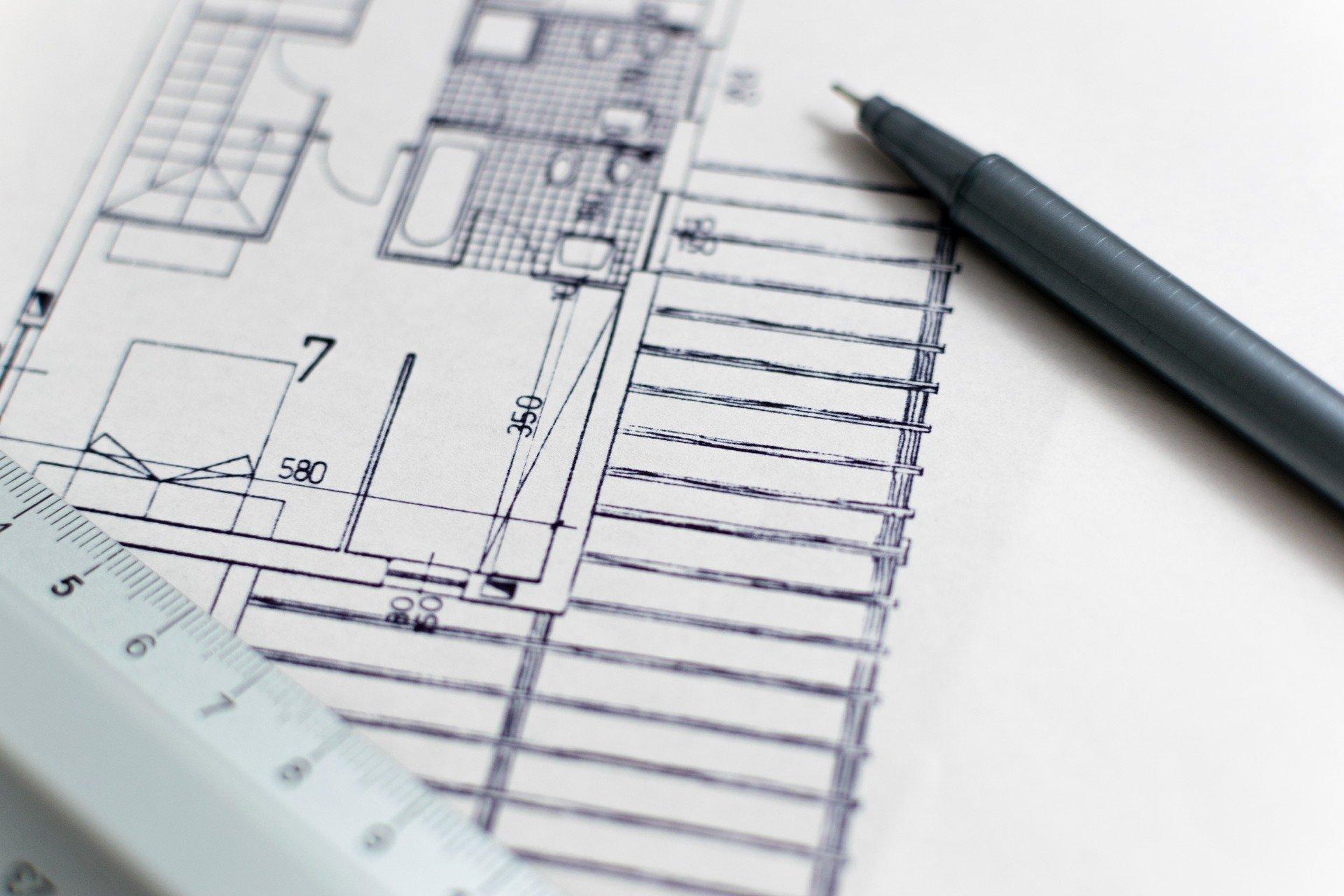 A decrease of 10.1% compared to 8.4% in the seven months is also recorded in Paphos.

The most massive increase in ​​licensed projects that reach 61% is recorded in Famagusta. In the seven months, the increase was 133.8%.

Building permits are an essential indication of future activity in the construction sector.