Despite the warnings of the Central Bank and the government of the country, the Cyprus parliament extended on Thursday, July 9 the moratorium on foreclosures until the end of October 2021.

It is worth noting that this time the officials decided to suspend the sale of the property, which is used as the main residence and the value of which does not exceed 350 thousand euros. Also under the moratorium were the commercial premises of companies whose annual turnover does not exceed 750 thousand euros. Finally, the government froze the sale of agricultural land worth up to € 100,000.

The moratorium is on:

It is worth noting that during the discussion of the bill, DISY MP Harris Georgiades demanded a postponement of the vote in order to get the ECB's opinion, which he said is an institutional obligation of Cyprus.

However, MPs from opposition parties rejected his proposal, stressing that the previous time when parliament voted to suspend sales, DISY did not consider it necessary to obtain the ECB's consent. They also noted that if the consideration of the bill on the suspension of sales is postponed, then the deputies will be able to return to it not earlier than September, since they will soon go on summer holidays.

The deputies who voted against the introduction of another moratorium noted that a 3-month ban on the sale of mortgaged real estate is not a solution to the problem, since in the end the owners will have to repay the debt to the bank or sell their real estate.

In turn, supporters of the project said that the extension of the moratorium will give borrowers a breath of fresh air. In doing so, they emphasized the need for constructive solutions to sales issues and disputes between borrowers and banks. 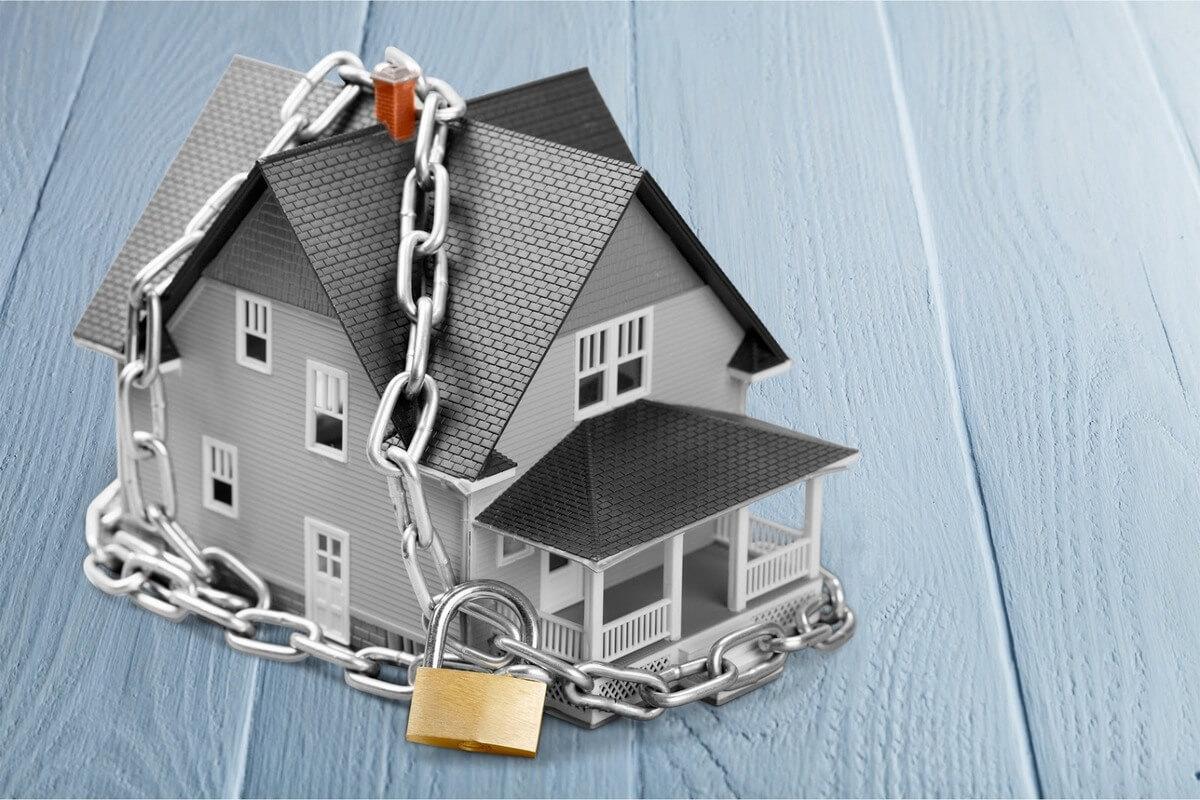 As you may know the Cypriot authorities have repeatedly received a signal from the ECB and the Commission.

Supervisory reluctance is not limited to amendments to the law in question, however, extends to the “tolerance” of the national banking supervisor to permanently agree to the suspension of the asset sale law.

So, the first suspension of sales was made for the period from March to June 2020, then it was extended until August, the next suspension covered the period from December to March 2021, and the fourth moratorium was introduced from April to July 2021.

We must admit that this time the Central Bank, the Ministry of Finance and the government opposed the extension of the freeze. By the way, financial institutions in Cyprus are inundated with mortgaged real estate, which they cannot sell in any way due to constant delays. And a new extension of the moratorium will only increase this number. In addition, this will entail a decrease in the country's credit rating, which will increase the cost of borrowing in the capital markets for the government against the background of the fact that the rating of Cyprus is already at the minimum investment level. 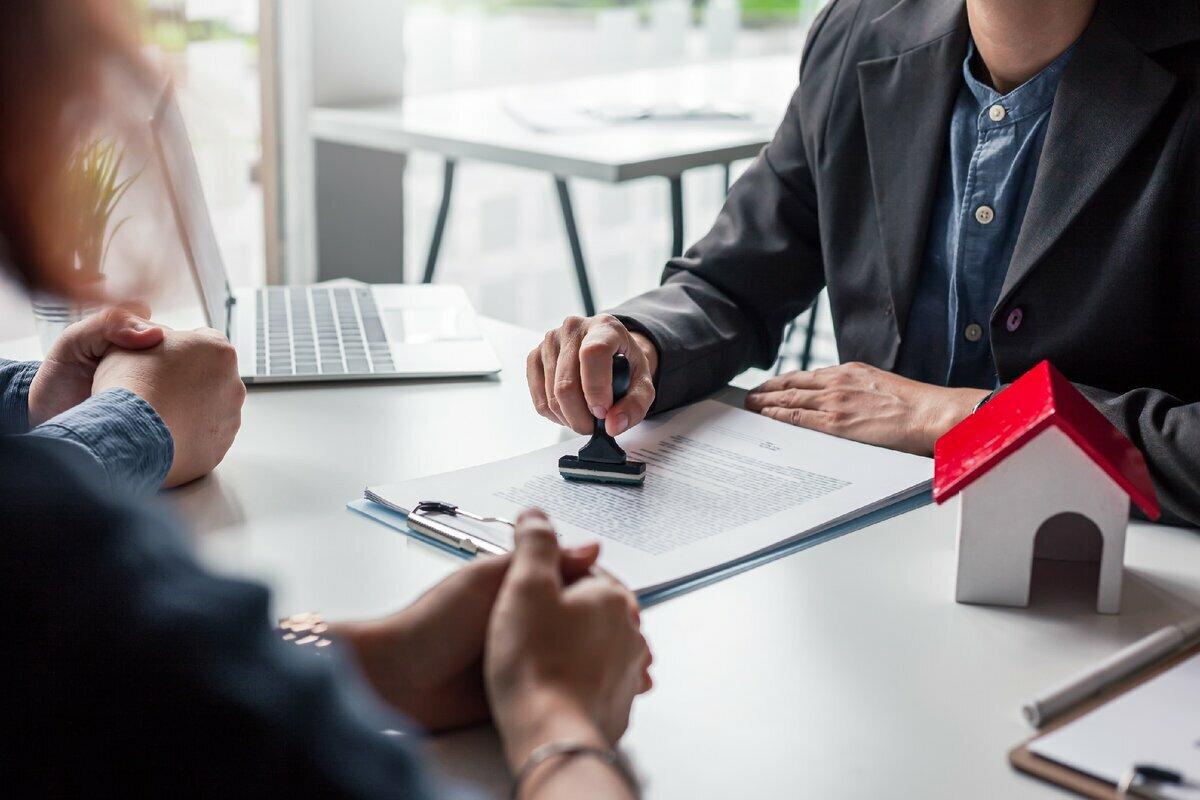 Have you decided to buy an apartment or a house in Cyprus? Contact the DOM Real Estate! The website has a large selection of real estate objects, both residential and commercial. Experienced agency specialists will be happy to help you make the right choice.