There is still a way for real estate in Cyprus

For the first time since the beginning of the year, a positive sign is recorded in the real estate sales documents, according to data from the Land Registry Department, until September.

The coronavirus pandemic maintained the number of sales documents, foreign purchases, and sales volumes, well below last year's levels, for at least seven months, mainly during the quarantine period. However, September shows the way for a more positive course, with the next quarter being crucial.

The decrease in sales document statistics is dramatic, both at the Cypriot level and by province. Specifically, according to the Department of Lands and Surveys' data of sales documents, all over Cyprus until September 2019, 7,736 sales documents were submitted to the land registers, while this year for the same period, only 5,444. It is a reduction of -29.63%. What should be noted, however, is that despite the decrease recorded during the quarantine period, this April had a decline of 80% with the negative sign continuing until August, September is the first month that records + 14% in comparison with September 2019, a sign of a gradual return to normalcy. 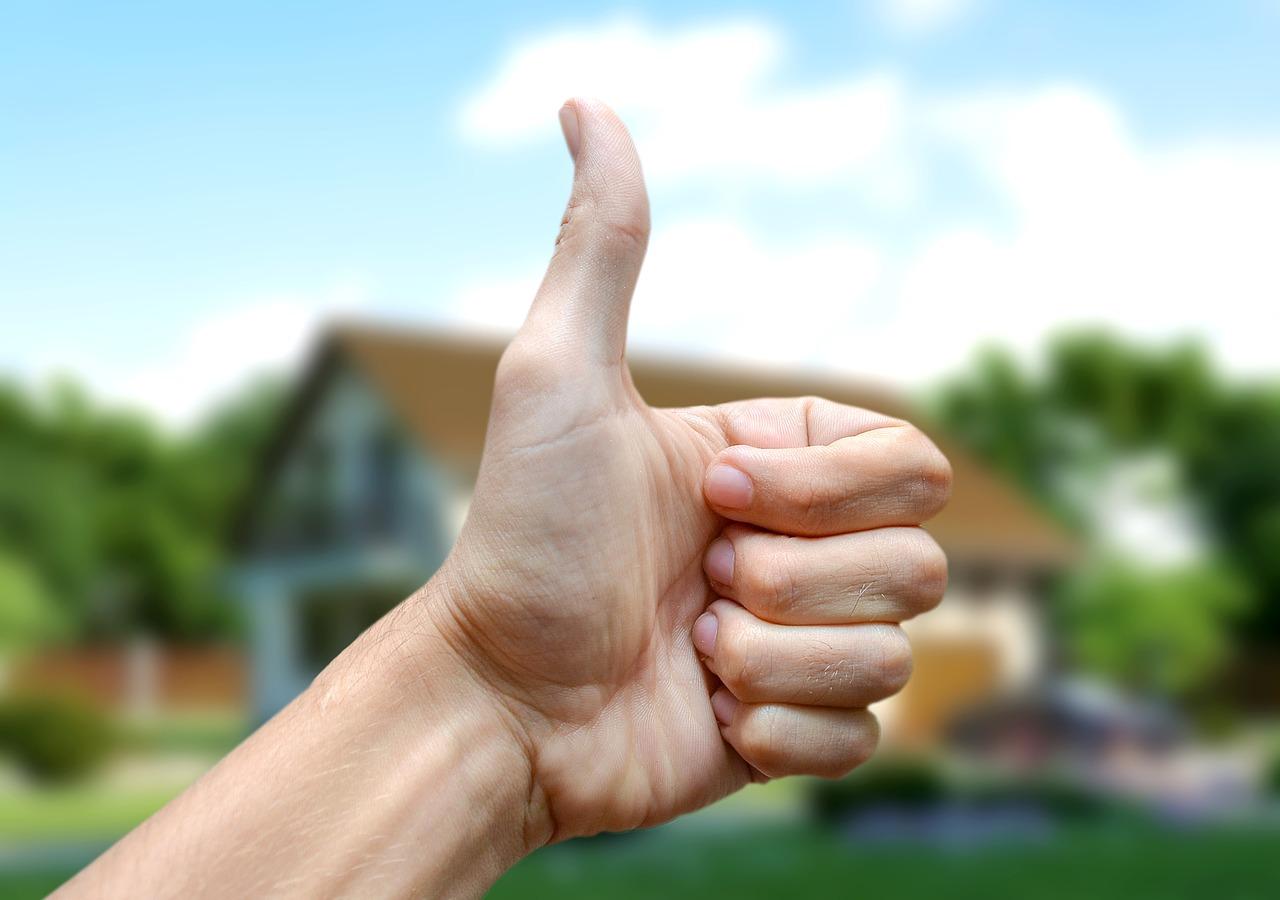 As expected, due to the situation caused by the pandemic and the measures taken to deal with it, the numbers of real estate sales documents for buyers from the European Union and abroad, except Cypriots, have decreased significantly.

According to the Cypriot statistics of the Land Registry, the number of properties for which foreign buyers have submitted sales documents amounted to 2,119 by September, compared to 3,430 properties in the corresponding period last year. 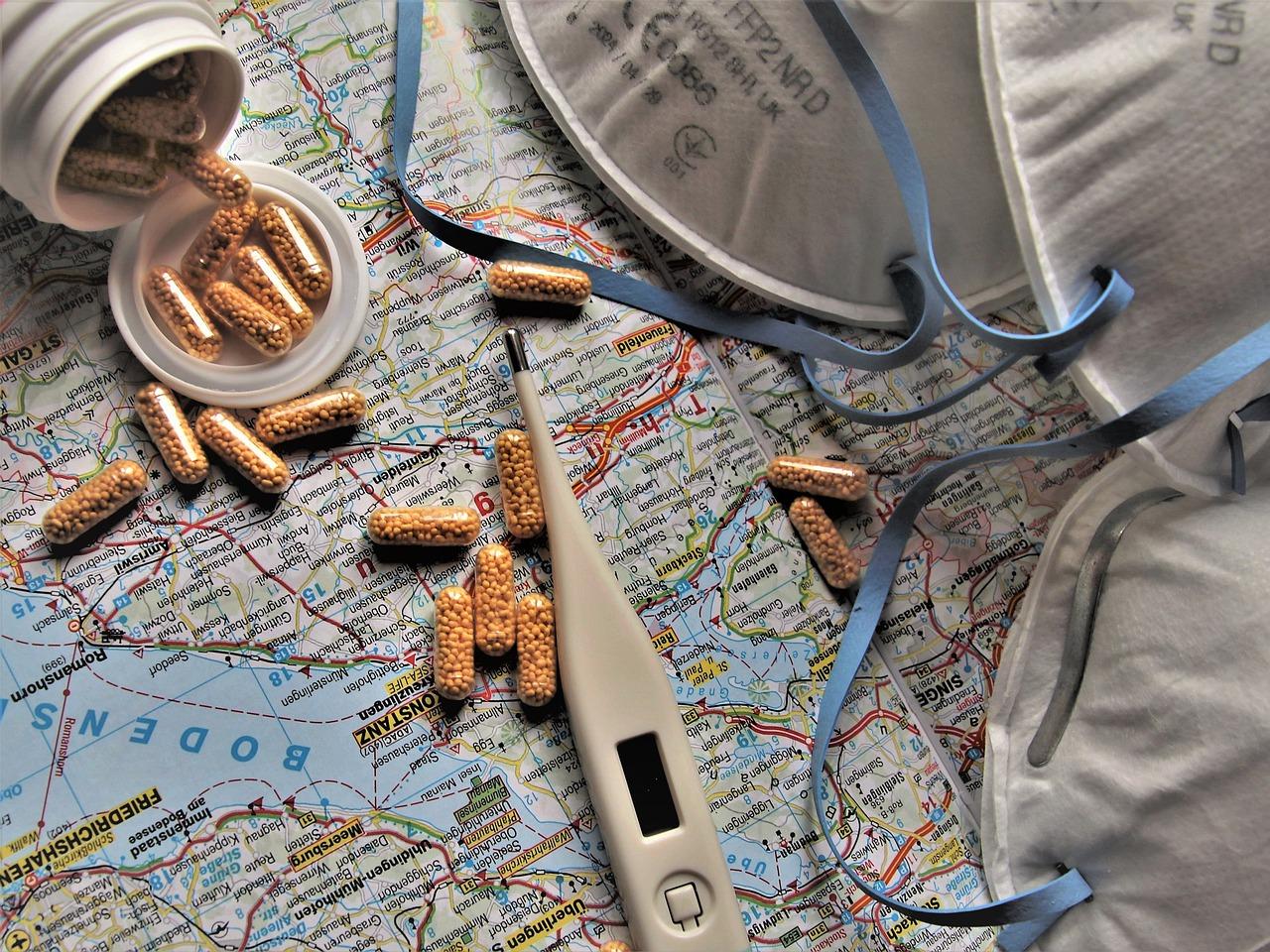 Sales (transfer) statistics are also interesting, as the difference between January-September 2020 and 2019 in Cyprus is close to half a billion. According to the data during the specific period in 2020, there were 8,557 cases and 9,920 pieces of real estate.