Cyprus is the place where everyone can find their paradise.

What could be better than renting an apartment or buying a seafront house, enjoying the beautiful views from the window, swimming in the sea. The mild Mediterranean climate makes Cyprus an ideal place to relax, live, work and study.

Owning real estate in Cyprus is the dream of hundreds of foreigners, many of whom managed to realize it before the closure of the Citizenship by Investment program.

Eurostat has released data on citizenship of EU member states for 2019.

Cyprus was among the leaders in providing passports to foreigners, taking a 4th position.

Who got new passports? First of all, Russians, British and Ukrainians.

According to Eurostat, Cyprus has become one of the leading countries providing the highest number of passports to foreigners in (per 1000 locals). It is worth noting that such high rates of granting Cypriot citizenship were most likely associated with the tightening of the investment program criterion in 2019. 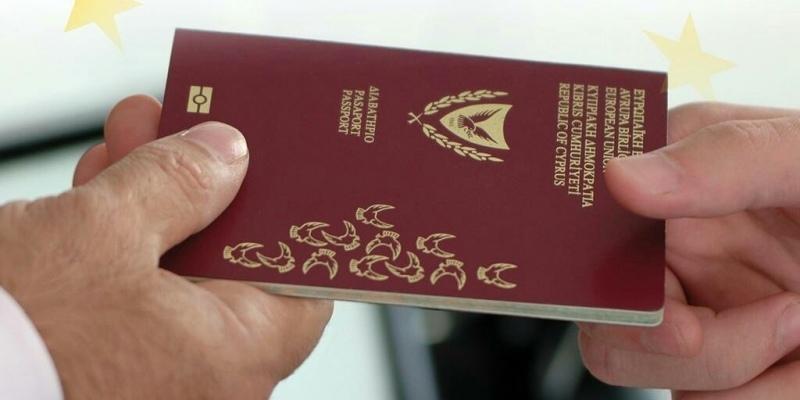 The overwhelming majority of those who received EU citizenship in 2019 were non-EU citizens or stateless persons, while citizens of other EU member states were only 13% of the total number of issued citizenships.

The number of those who received citizenship in Cyprus in 2019 was 1.84 (per 100 foreign citizens permanently residing in the country).

It should be noted that despite the closure of the Citizenship by Investment program, foreign investors still have the opportunity to obtain permanent residence in Cyprus by purchasing a home on the island.

Contact Dom real estate agency in Cyprus. Our specialists can help you to find excellent properties for buying or renting, as well as obtaining permanent residence in Cyprus.