Hermes Airports Defeated at Trial Against Republic of Cyprus

A committee of experts in London rejected a request from Hermes Airports Ltd for an indefinite postponement of obligations to launch the second phase of Larnaca and Paphos airports construction.

According to a statement by the Legal Service of the London-based committee, as part of the rapid dispute resolution process initiated by Hermes Airports Ltd against the Republic of Cyprus, in accordance with the concession agreement for the development of Larnaca and Paphos airports, it was decided to reject Hermes Airports Ltd's request.

The committee, following the hearing, found that Hermes Airports Ltd had no right to postpone the fulfillment of its contractual obligations.

Hermes Airports Ltd is an international consortium of nine shareholders that brings together both Cypriot and foreign partners. 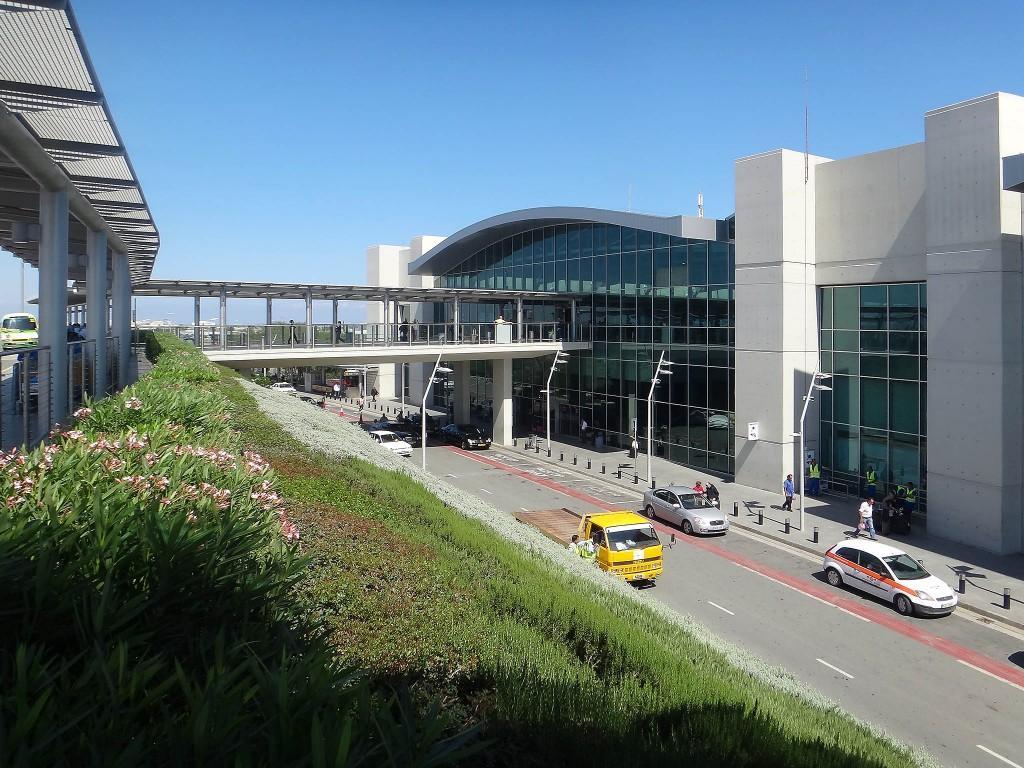 As you may know, Hermes Airports Ltd took over management and began operating activities at Larnaca and Paphos International Airport on May 12, 2006 for a period of 25 years under the terms of the Build-Operate-Transfer Concession Agreement with the Republic of Cyprus.

By the way, this concession agreement is the largest one concluded in Cyprus, and the Construction - Management - Transfer project became the first of its kind for Cyprus. The terms of the contract with Hermes provided for the construction of two modern airports with a total cost of 640 million euros and the transfer of 33% of the proceeds from their work to the government. The company also had to create new shops, hotels, exhibition grounds and other facilities in accordance with the possibilities for a particular type of building.

However, in July 2017, Hermes Airports Ltd demanded an indefinite delay in fulfilling its obligations for the construction of the 2nd phase of the airports. In turn, Cyprus, through the Ministry of Transport, Communications and Public Works, which acted as the competent authority, rejected this request as it did not comply with the provisions of the concession agreement. Then, in January 2021, Hermes Airports Ltd initiated the fast-track dispute resolution procedure provided for in the concession agreement.

As a result, the Committee of Experts, chaired by Lord Dyson, dismissed all Hermes Airports Ltd charges and claims, and taking into account the fact that Hermes Airports Ltd was found to be the loser in the case and, recognizing that the Republic had acted in accordance with the signed agreement, awarded the plaintiff cover all expenses in favor of the Republic of Cyprus. 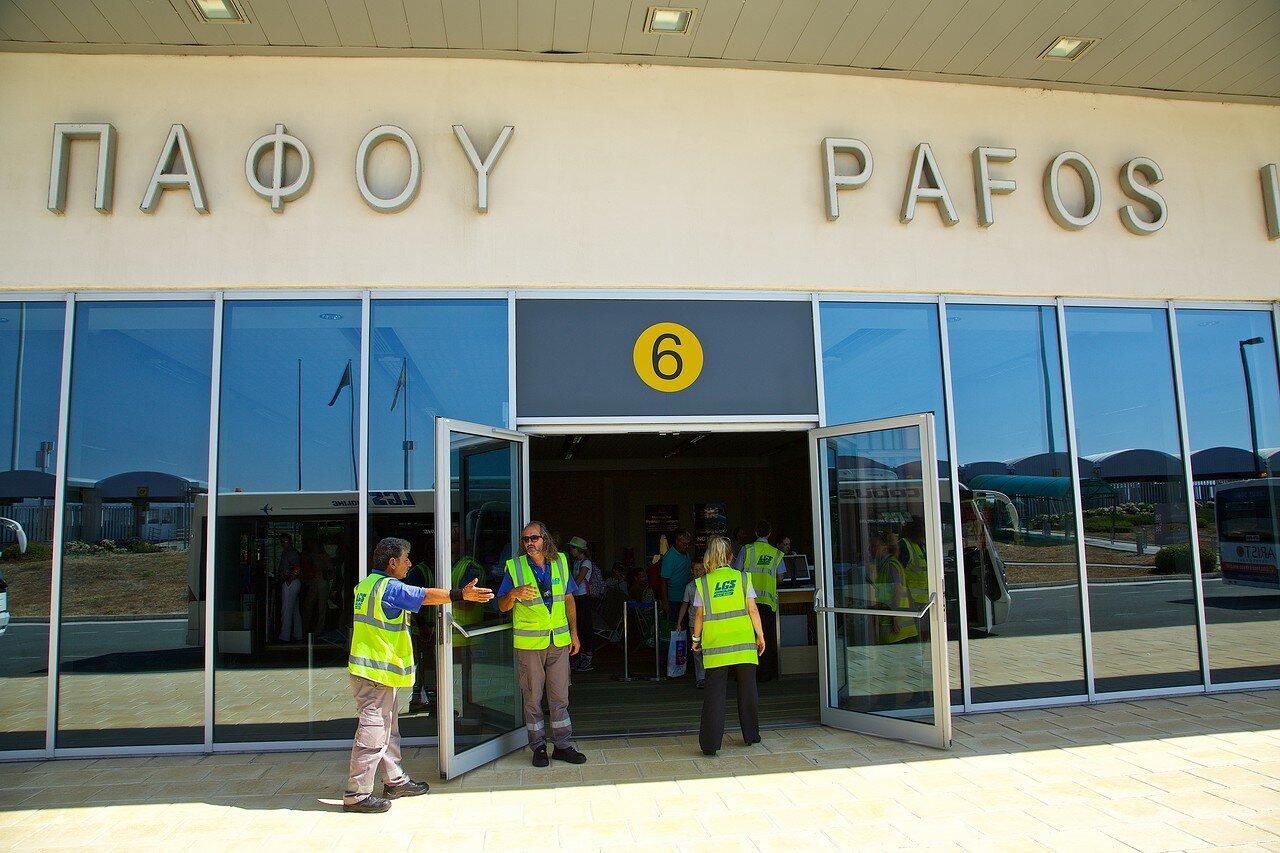 You can find detailed information about all projects in Cyprus on the DOM Real Estate website. The website also presents a huge number of real estate objects in the country - from residential to commercial. Choose and contact professionals who will help you make the right choice!