Golden Passports of Cyprus will be advertised in Nigeria

According to a Bloomberg report, the world's largest naturalization consulting firm, which also operates in Cyprus, is expanding in Nigeria.

Henley & Partners Group, a naturalization consulting firm that helps wealthy people around the world get their so-called gold passports, will set up an office in Nigeria. According to Bloomberg, following in the footsteps of other world-renowned nationals from China, Southeast Asia, and the former Soviet Union, wealthy Africans represent a promising segment of the company's operations.

Demonstrations of interest in passports or residence permits by Africans have increased in recent years to more than 1,000 in the first quarter of this year, from about 750 a year earlier. 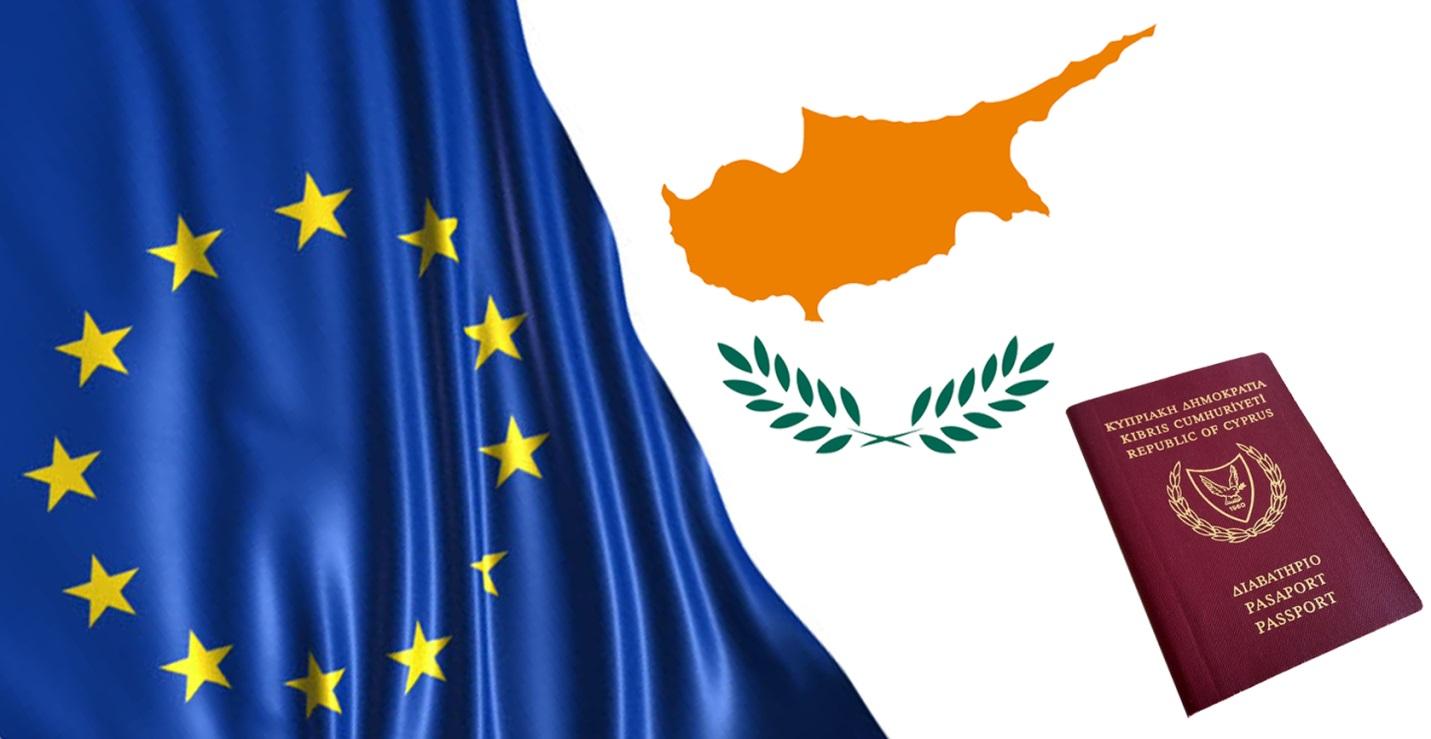 Nigeria is the largest economy and largest oil producer, has more than 700 people with a fortune of more than $30 million, and is projected to grow by 13% over the next five years, according to Knight Frank's wealth report. in 2020. The country, which has a population of about 200 million, also has the highest number of people living in extreme poverty anywhere in the world, according to the Washington-based Brookings Institution.

The company already has a presence in Johannesburg and Cape Town in South Africa. Most Nigerians who are interested in Henley's activities are active in their home country and have no plans to relocate outside of Nigeria. Instead, they want to have access to larger options either for last-minute business trips or for their children's education.