Foreign investors prefer real estate near the sea in Cyprus

Cyprus beach development-coastline is the only one which is reducing.

If one is 50 or 100m away from the beach as long as it has pedestrian access to it, will not matter so much. 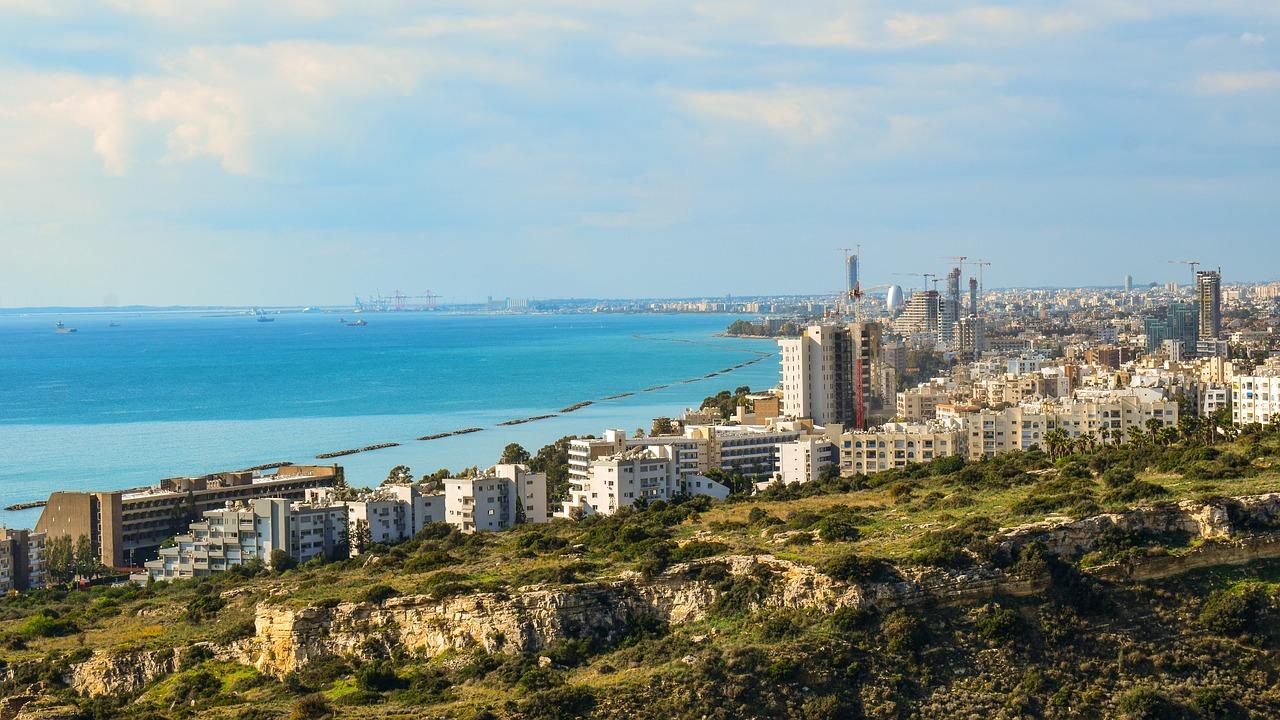 So as the coastline is being developed, so the value of such beach properties/houses/ buildings are going up in value.

This sort of situation will become more evident for first-line beach properties be it on government land, as opposed to those at the rear.

If we look at Limassol front line properties (on the beach) they have a sales price of around € 18 000 / m2 whereas north of the seaside road € 10 000/m2 max, so a difference of ±50% be it that some buyers do not want to know of second/third line properties.

In a case coming up in the District Court, the owner of a beach plot is claiming compensation from the government (the plot was abutting onto state land and from there on to the beach).

With a subsequent division by the government, the land has produced a beach plot with access in the front, causing the ex-beach plot to become a 2nd-3rd line property.

The claim is for 40% reduction in value.

A most difficult situation to establish, but it will be interesting to know the Court’s opinion.

The better the beach quality the larger the difference (beach and non-beach properties) which might rise to more than 50% (whereas for offices etc the value based on the beach quality is not as much, more the views that count).

People from China and Vietnam are enquiring about Cyprus for passports.

The main reasons for this new and lucrative market are the state of the political situation in their countries, the ever-changing tax system and security.

The never-ending smog that Chinese urban centres are experiencing is another good reason. 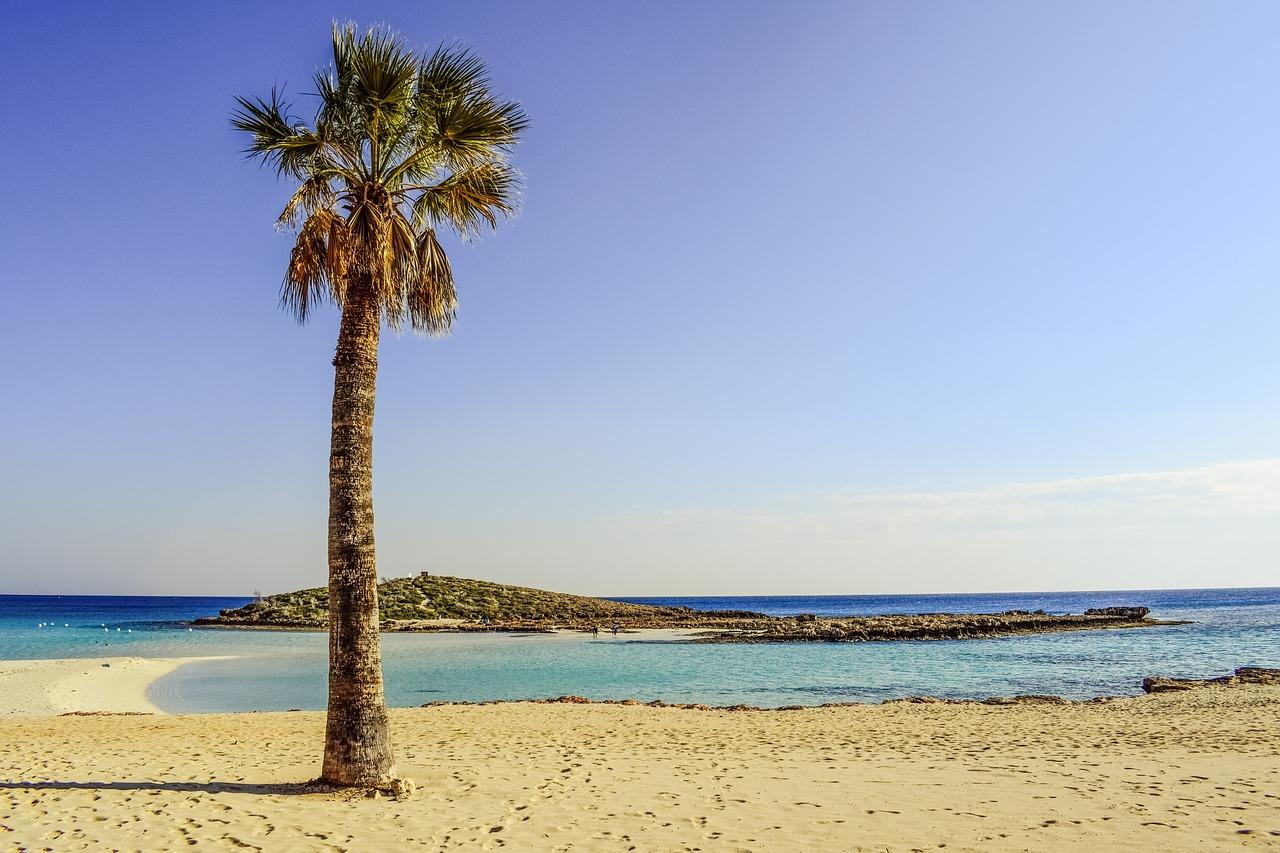 The recent new law regarding the Cyprus Investment Scheme which offers the visa/passport is now much restricted, but they’re still in demand.

Larnaca, in particular, is showing a sharp increase in demand (2018/2019), which has the lowest prices of real estate and there are prospective Chinese buyers.

The required commission fees have prompted various developers to set up their own office in certain foreign countries.

The upcoming political situation in the Gulf countries, Saudi Arabia etc is a case of increasing interest from them.

Clients are brought over on business class (2-3 persons) airfare, hotel stay in 4-5-star units, hosted for 7 days, constant entertainment and including the provision of accountant/advocate for the visa passports fees and procedures. 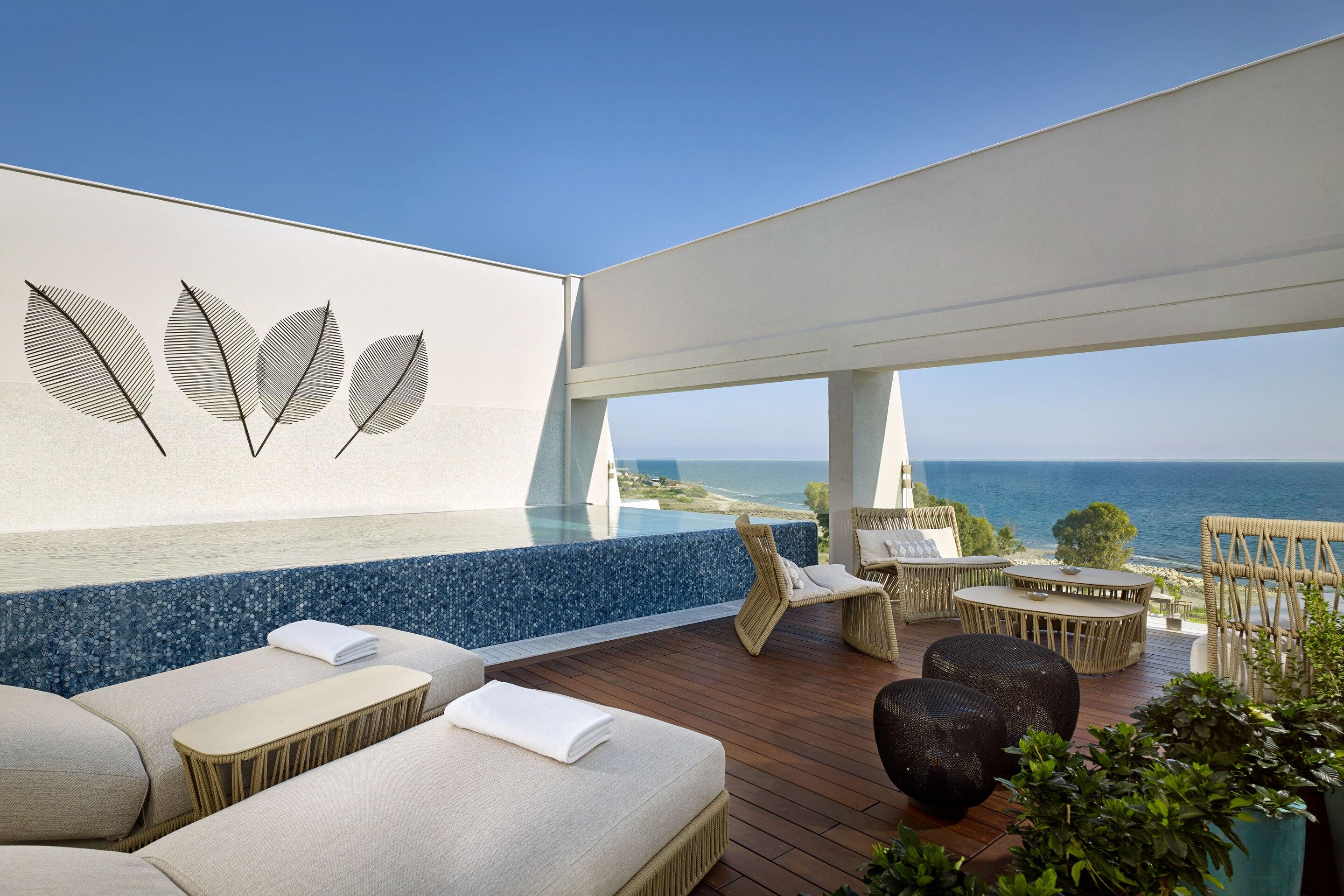 Reports by Al-Jazeera on the passports issue has caused the most embarrassing situation for Cyprus.

Coming back to the beach/non-beach properties, the full value of the units has only recently been realised with the front (beach properties) showing sales prices of around € 7 000-€ 10 000/m2 in areas such as Ayia Napa-Protaras, but this includes upmarket facilities and specifications of buildings.

As an example, projects with good facilities not on the beach, such as Captain St. George at Peyia village, is a case in hand, with luxurious houses selling at €10 000 / m2 not on the beach and approximately € 18 000/m2 the beach, but then this project offers so many facilities (including a 5-star hotel) and includes famous international buyers like Shakira.

Yet we seem to forget that international jet setters earn millions and for them to € 5 000 000 is not overpriced.

Their income will not feel a dent (the showier international jet setters usually opt for castles in Europe!!).

One he female foreign buyer opted to purchase a beach house for € 2 500 000 in Larnaca.

She was adamant on this acquisition, notwithstanding our advice that this was very expensive for what she was getting. 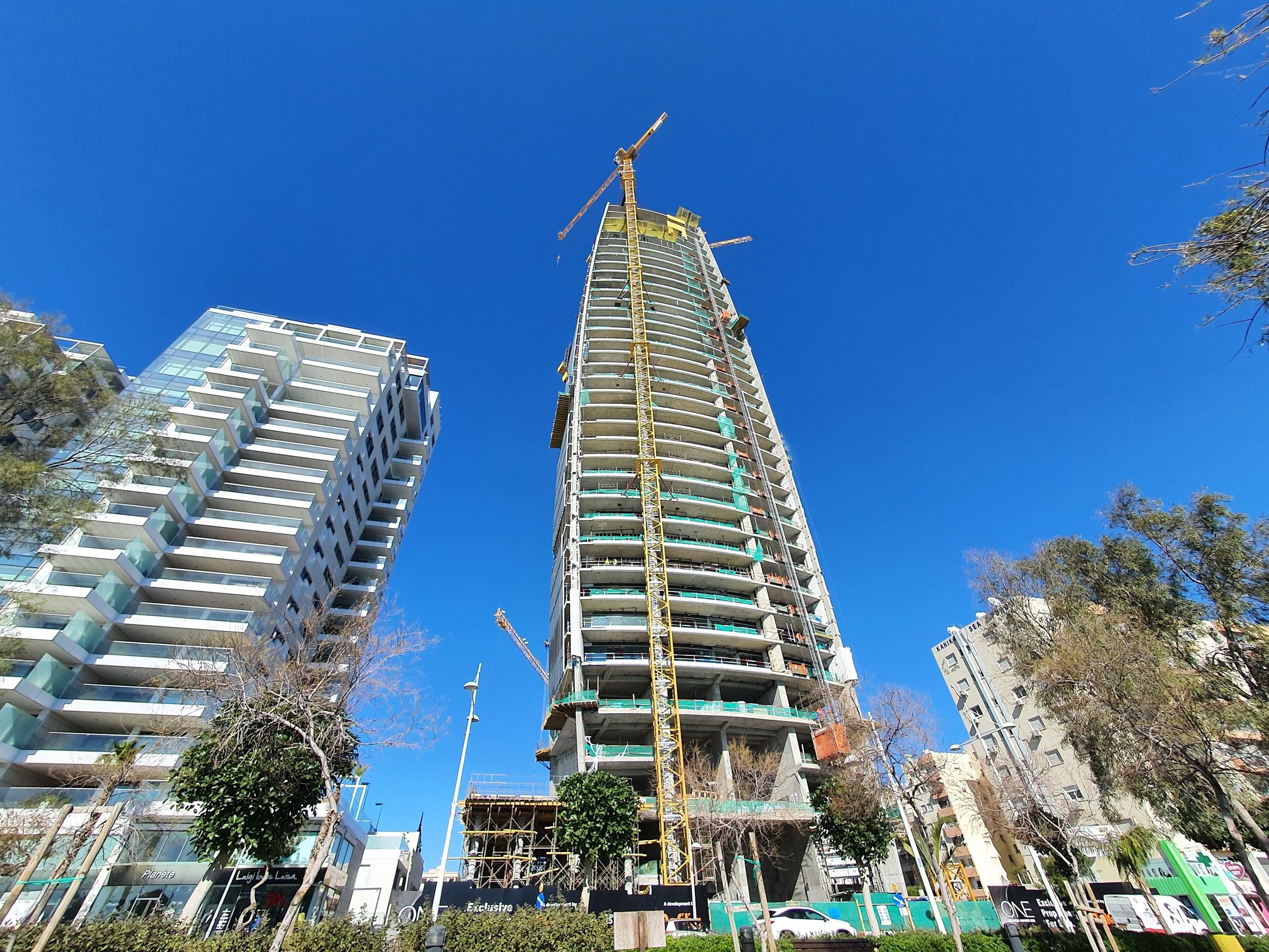 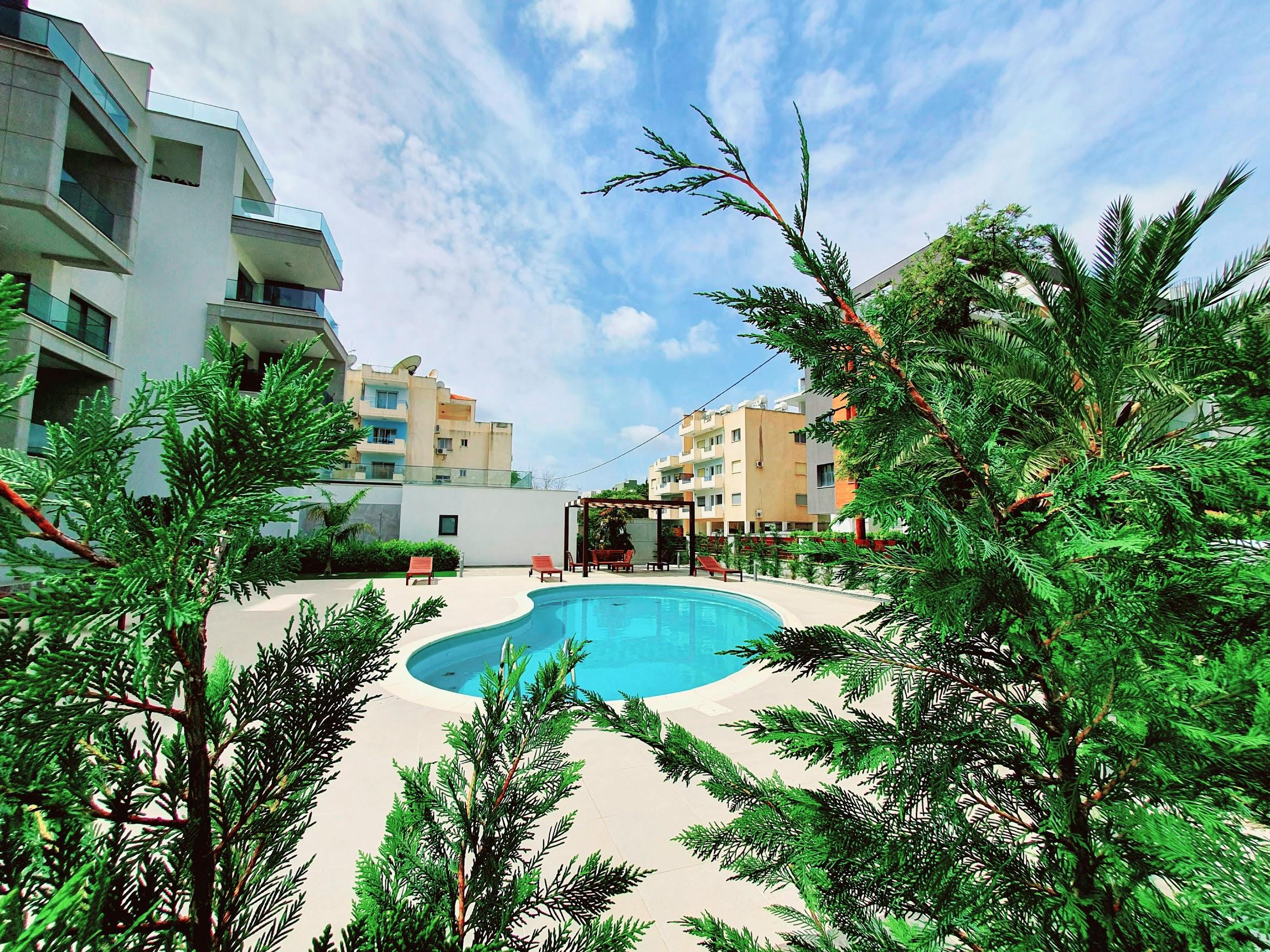