Homes with affordable rent from KOAG

The Cyprus Land Development Organization (KOAG) will proceed with the construction of 335 housing units in Limassol, Larnaca and Nicosia in the coming years. Most of them will be made available to citizens as part of the affordable rental plan. The organization revised its development plan to meet the needs of low- and middle-income families.

According to information forwarded to the Parliament, in the next five years, KOAG will proceed with the construction of 150 residential units in the city of Limassol, which will be allocated within the framework of the affordable rental plan. It is estimated that the total housing units of KOAG will exceed 600. 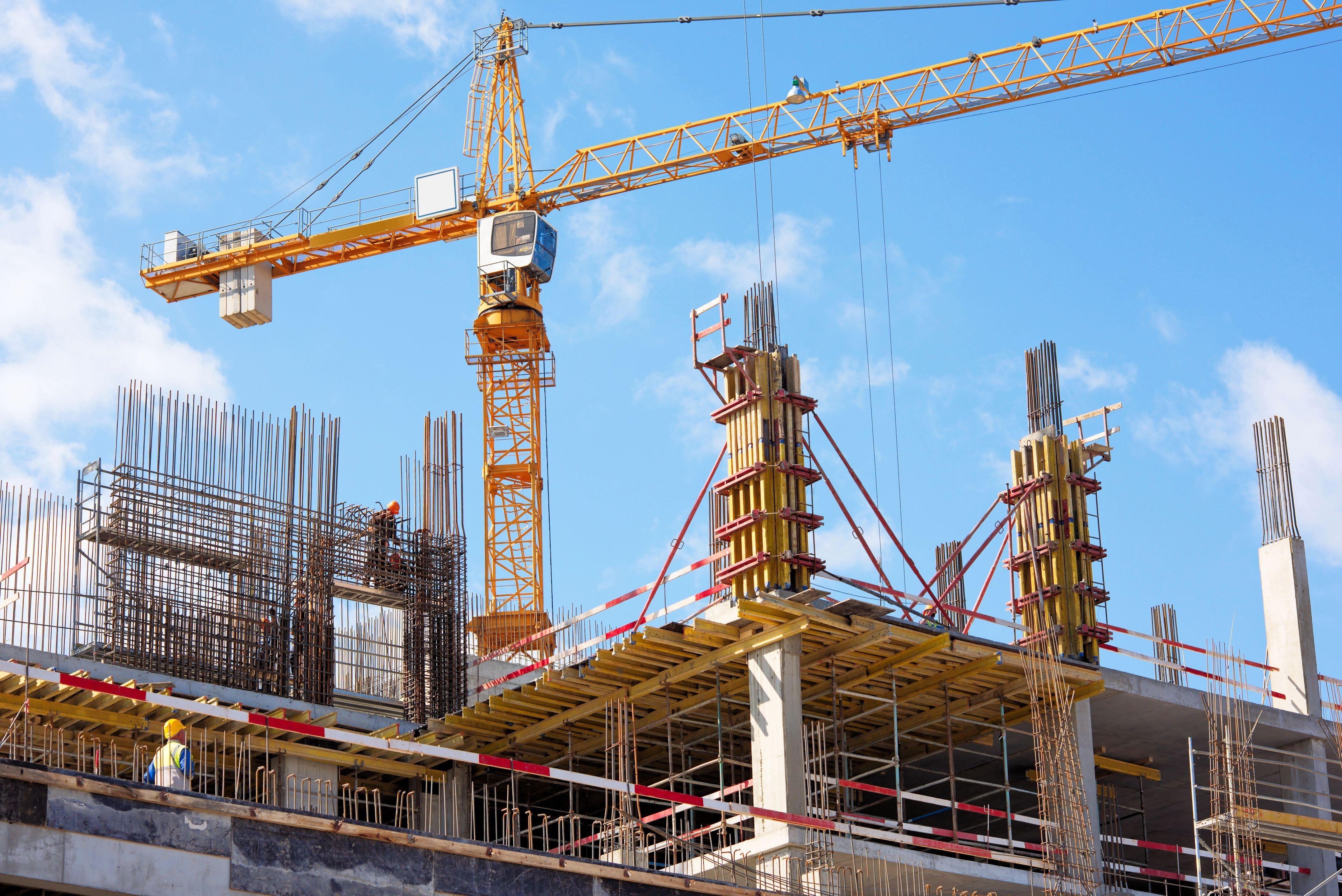 At the same time, 150 residential units will be constructed in Nicosia on plots that will be acquired in the city's urban fabric.

Also, another 35 housing units will be built in Larnaca. The architectural competition for this project has been completed. The affordable rent plan will cover current and future housing needs for low-paid families, single-parent families, single people, students, and seniors. The units will be given based on income criteria. Simultaneously, the management and maintenance of the building facilities and common areas will be undertaken by KOAG in cooperation with the private sector.

The implementation of the plan will solve the problem of low-paid households, which could not benefit from other organization programs. The rental cost will also be zero for the families that are entitled to a rent subsidy from the state.

It is estimated that rental prices in the market will be regulated in the long run. The specific plan will remove when the programs are implemented the low-paid households from the market, which will affect the supply and demand balance. It is worth noting that the organization came up with an affordable rent plan after a study it conducted a few months ago.

The study found that 45% of people in Vienna rent low-rent housing from similar agencies. Similar programs are being implemented in other European countries, through which many citizens rent houses at very affordable rents. In the meantime, in addition to the affordable rent plan, there is also the housing offer program for moderately paid families.