Estia: Cyprus banks sent 70% of the total number of applications

There were submitted to the banks for inclusion in the home plan, about 70% of borrower applications. While the remaining 30% of the applications or in absolute numbers 1869 are left. 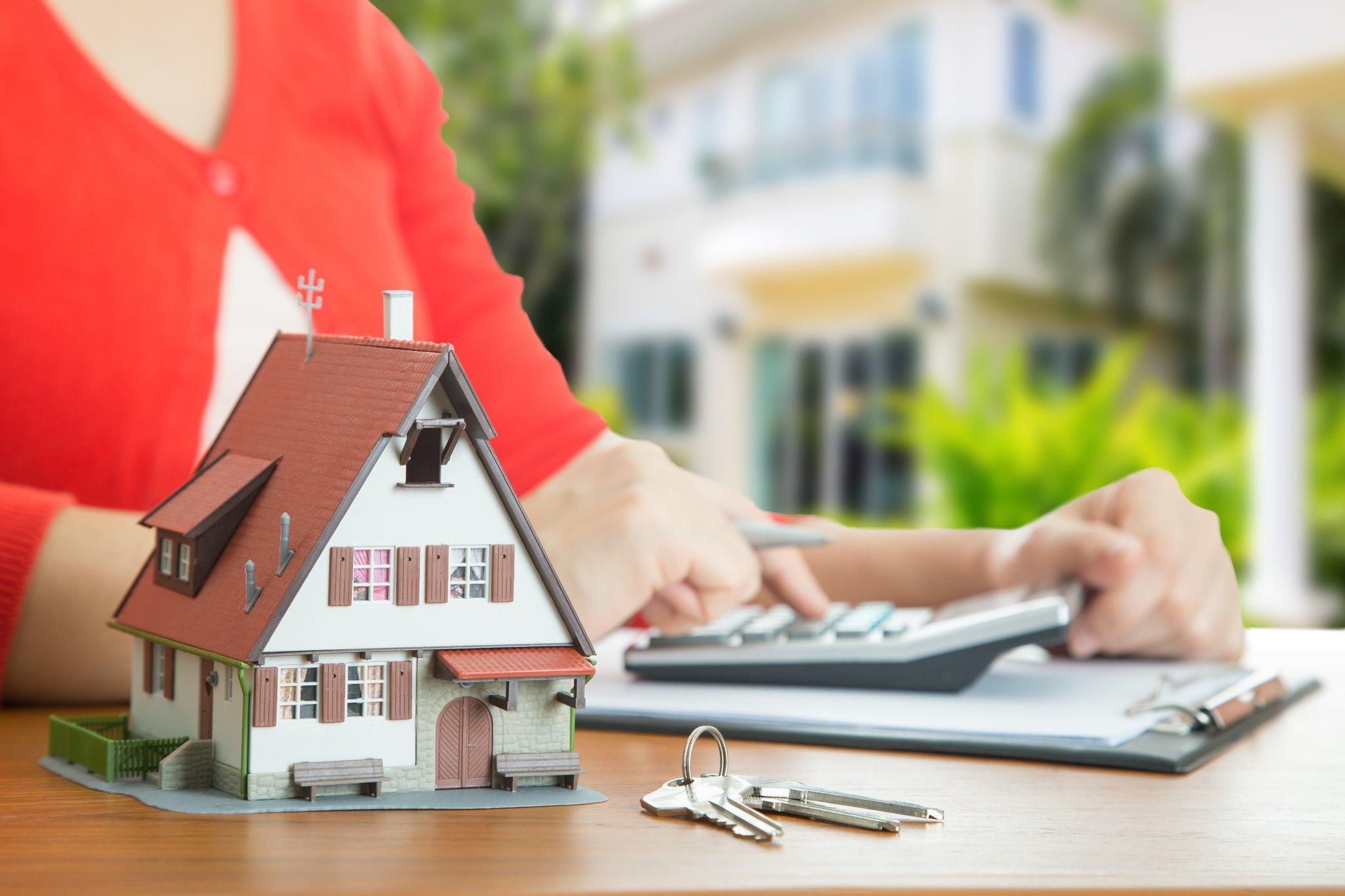 Also, the Head of the Estia Plan said that by October 31, the Ministry of Labor had sent 1,000 rejection letters to join the Plan, while 356 applications concerning financially unsustainable borrowers would be sent to the Ministry of Finance for further handling. He also said that 494 are in the process of approval for participation in the home.

Three of the main reasons for rejecting applications, according to Mr. Savvidis, is that the income and property criterion, as well as the criterion of credit facilities, is not met, which concerns borrowers who had Non-Performing Loans (NPLs) until September 30, 2010. 2017 and continued to have MES until June 30, 2019, when the Home Plan launch was announced. 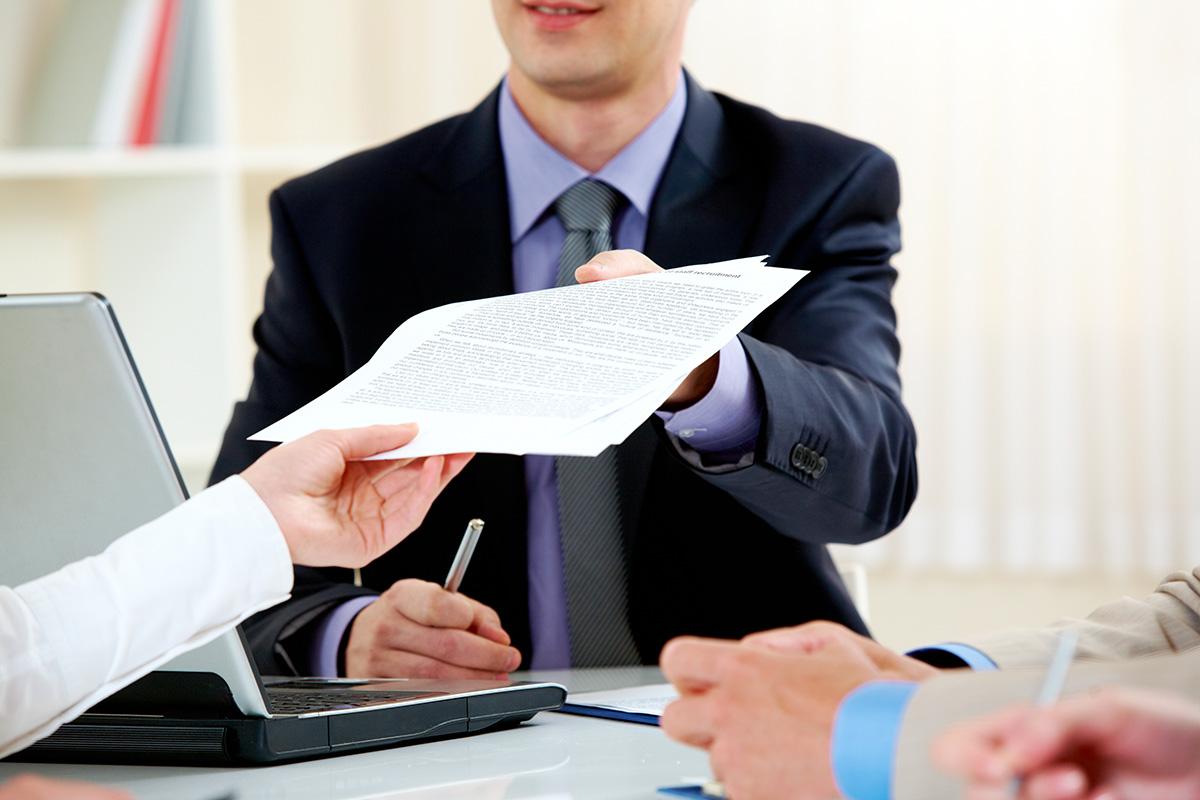 Finally, Mr. Savvidis estimates that around 1,200 applications are expected to be ultimately included in the Home Plan. Simultaneously, the rest will either be rejected or will be unsustainable borrowers and will be sent to the Ministry of Finance to decide what will happen to these borrowers.

He noted that the Ministry of Labor expects "the completion of the submission of applications by banks to the competent body so that we can complete our audits."

The goal of Estia is to protect the first home and alleviate the problem of non-performing loans that exist in the Cypriot banking system.

But those who are approved for the Home Plan will have a "haircut" in their loan, which will be a minimum of 5% for those for whom the value of their home that is a mortgage on the loan is greater than the loan amount, while in cases where the value of the home is less than the loan the haircut is the difference between the market value and the loan. Of the amount that will remain after the haircut is removed, the state will pay 33%.