They said that dozens of city residents will be left without work. Tens of thousands of consumers will be affected.

As you may know, in September, the court gave the CTC Group two months to obtain the permits for redevelopment or to close the department store. The problem was large superstructures both in the building and in the parking lot, which were considered illegal.

Since the management of the ERA department store chain did not manage to legalize them, Era Korivos should be closed. The company appealed against the court decision. However, most likely, this will not change anything. 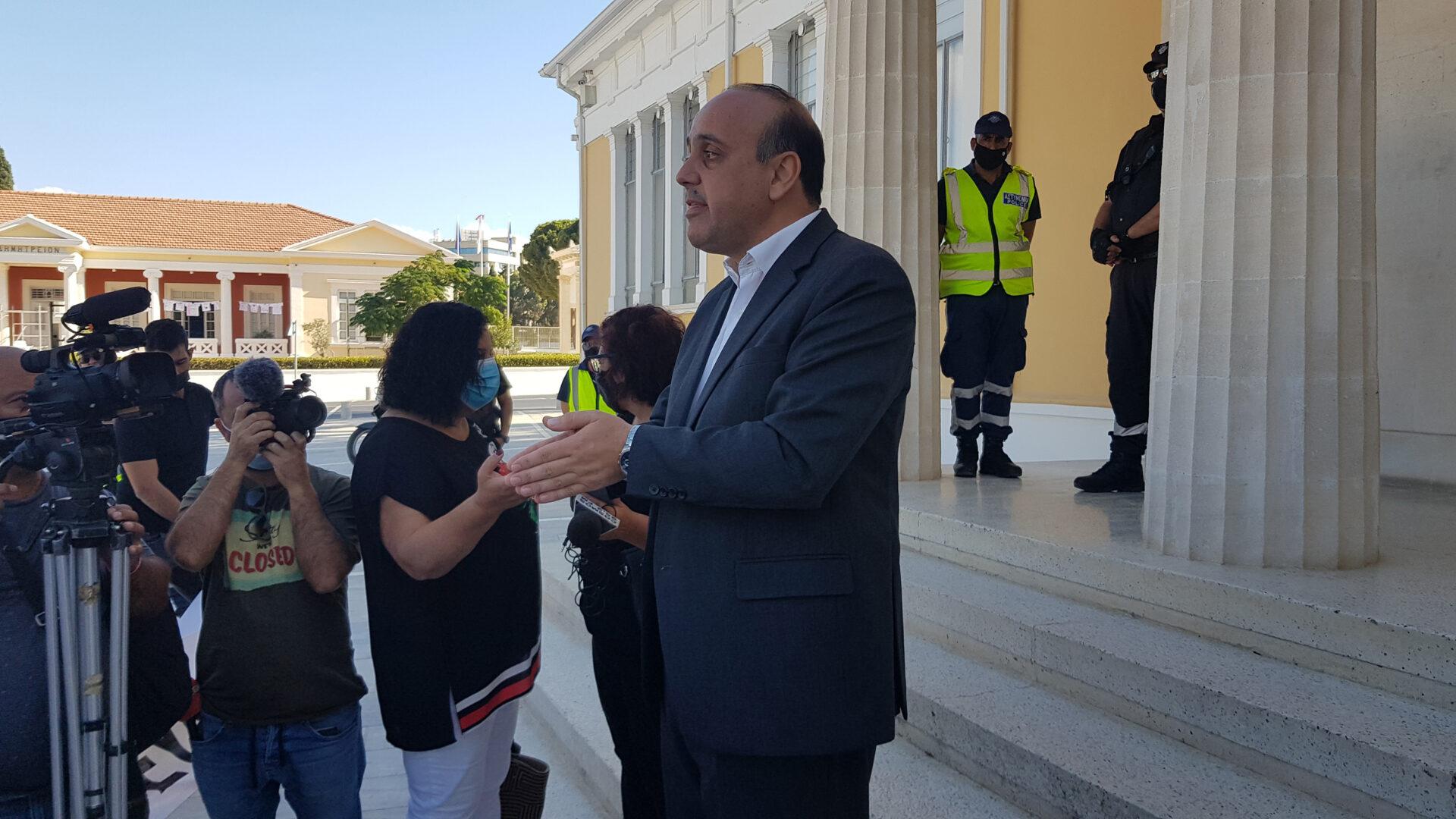 Several days ago, the mayor of Paphos met with a delegation of department store employees, which asked Fedonos to help and prevent the closure of the store.

The members of the delegation stressed that employers are ready to make all the necessary corrections, they only need a little more time.

However, the mayor urged the company and employees to respect the court's decision. Speaking to staff, Fedonos said that permits cannot be issued under pressure or threats. If the municipality issues a permit, it will be the wrong signal for other companies. According to Fedonos, the management of the department store could apply for a permit through derogation, as was the case for a department store in Nicosia. The mayor said the CTC Group must respect the court's decision and demonstrate concern for employees by quickly addressing violations in the building in order to obtain permits in accordance with the law.

The Mayor of Paphos said that the Era supermarket is illegally operating as a department store "with arbitrary large superstructures, both indoors and in the parking lot, that's why a criminal case has been opened in the Paphos District Court."

The CTC Group urged the municipality to issue the necessary permits, and accused local authorities of refusing to issue a permit, despite the city planning department giving the green light when asked back in 2016.

All procedures will be implemented and followed correctly and we will use our remedies. The blame for the delays lies entirely with the municipality of Paphos. For twenty years, we have maintained safe and smooth business operations, provided employment opportunities for 200 people and attracted more than two million visitors to our stores, - the ERA management announcement.

As you may know, ERA department store (formerly Korivos), together with its subsidiary Superhome Center DIY, has been operating in Paphos since 2001.