Kanika Hotels and Resorts has announced the end of a 15-year cooperation with the luxury Elias Beach Hotel in Limassol.

Soon the hotel will pass into the hands of a new management company Sunnyseeker Hotels.

It is worth noting that on November 21, Elias Beach Hotel closed during the low winter season. The hotel will open its doors in the spring, or rather on May 1, 2022, and radically renovated. 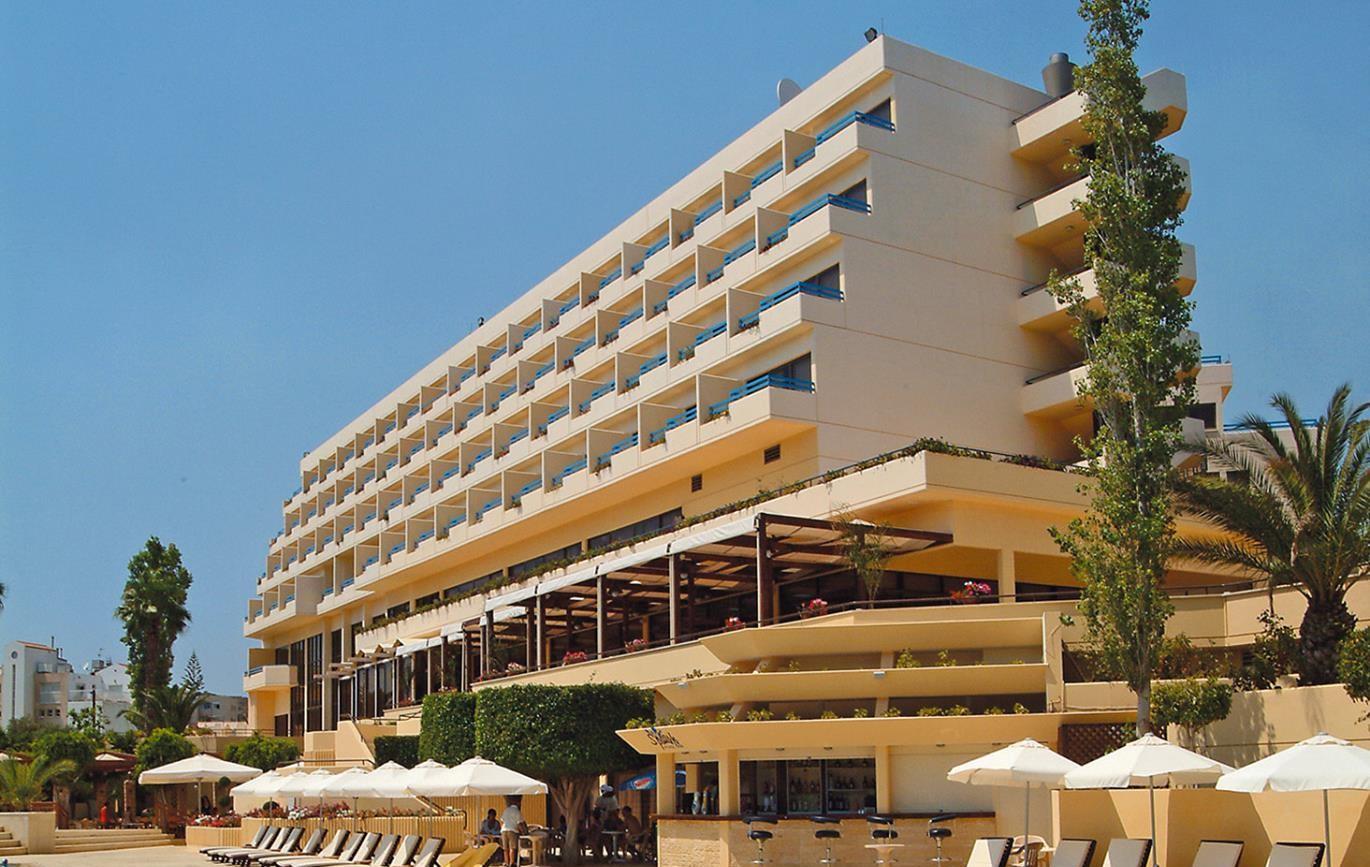 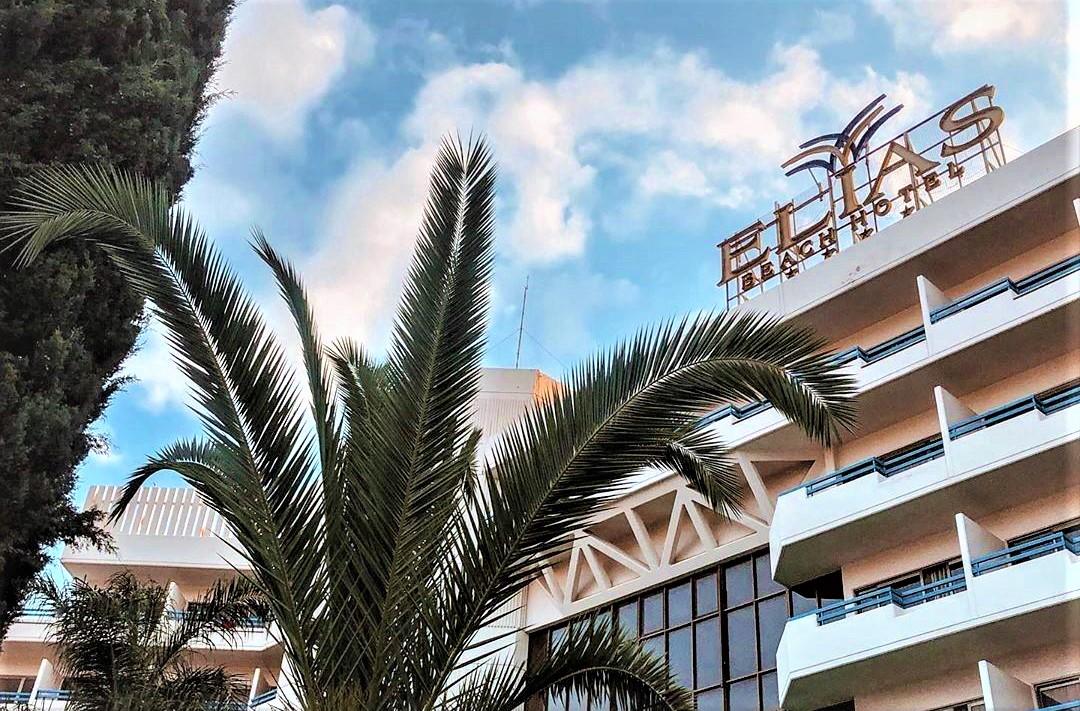 As it became known, the hotel will undergo a large-scale modernization.

As you may know, the luxurious 4-star hotel is located in Limassol, on one of the most beautiful sandy beaches marked with the "Blue Flag". It is famous for its landscaped gardens, restaurants and bars by the sea. Weddings and special events are often held on the territory of the hotel.

In total, Elias Beach Hotel has 174 rooms. The hotel complex also has a squash court, a spa and a fitness center. 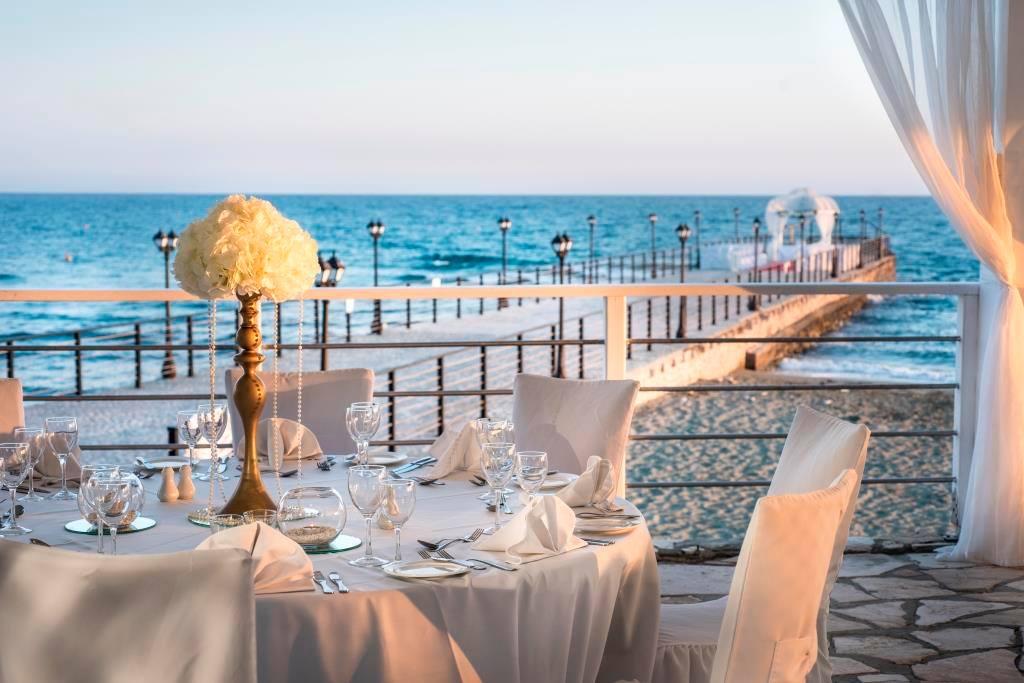 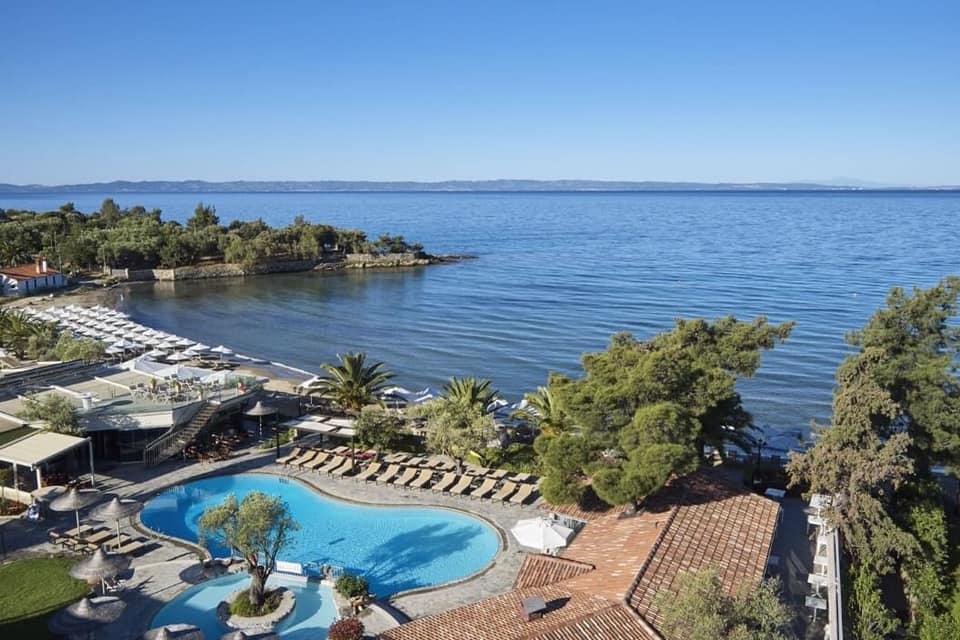