Eleon Leisure Park is under reconstruction in Cyprus.

As it became known, it was recently bought by businessman Mario Polycarpou, who owns the MAP Boutique Hotel in Nicosia.

Polycarpou intends to restore Eleon Leisure Park, which has been abandoned for several years. At the same time, in addition to the pool and recreation areas, the new owner wants to expand the range of services provided for the guests of the complex.

More detailed plans for the modernization of Eleon Leisure Park will become known after obtaining the appropriate permits from the competent authorities.

As you may know, Eleon Leisure Park is one of the most iconic places, a visiting card of Nicosia, which for many decades has been associated with entertainment and recreation among residents of the capital.

Eleon Leisure Park began operations in Nicosia in the late 1970s. It was the most popular place in the capital, visited by residents to have a great time and cool off during the hot summer months.

The unique multifunctional entertainment space is surrounded by more than 200 olive trees and covers an area of ​​10 thousand km2. 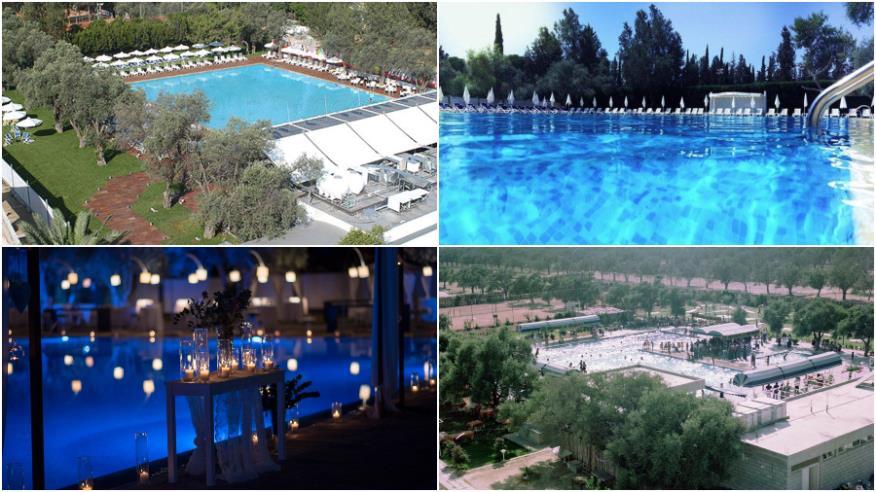 Previously, the complex housed a cafe-restaurant serving international cuisine, as well as weddings, christenings and other social events. The summer of 2018 was fatal for Eleon Leisure Park. The former owner decided to close it.

It remains to be hoped that the new owner will be able to carry out his idea and give a second life to Eleon Leisure Park, which was once the most popular destination in Nicosia.