Demand for Mortgages Growing in Cyprus

Over the past year, the demand for mortgages in Cyprus has grown significantly, exceeding the pre-pandemic level.

The Central Bank of Cyprus also noted that the net demand for mortgages from households increased significantly in the second quarter of 2021 compared to the previous quarter. According to the country's main financial institution, this is due to favorable interest rates on loans to the population.

In addition, another factor contributing to the increase in demand for mortgages was the government subsidizing part of the interest rate on new mortgages. 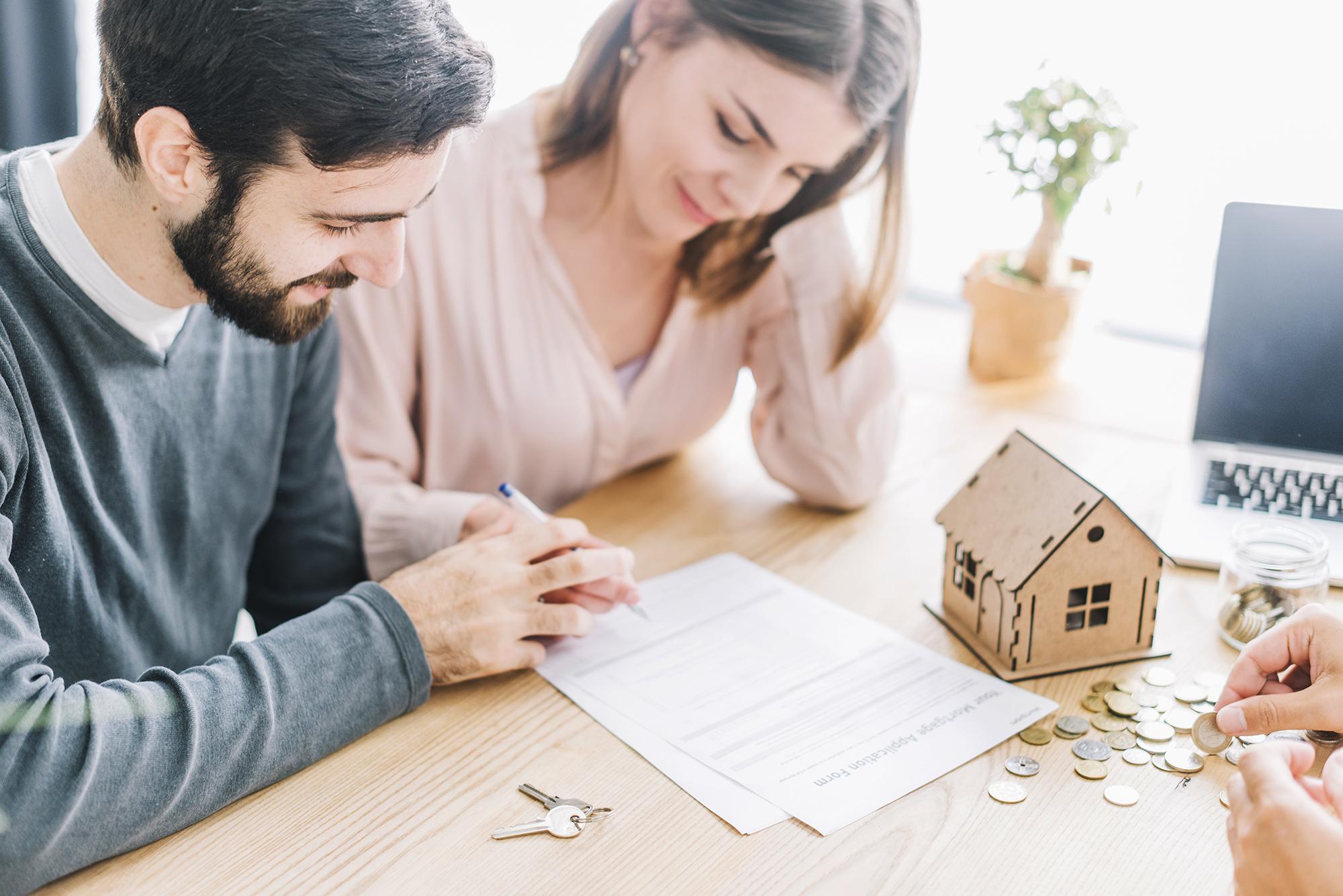 As you may know, the main goal of this project was to support households in obtaining loans for the purchase of housing in the form of an interest rate subsidy, as part of the COVID-19 outbreak.

The government program for subsidizing mortgage interest payments started in Cyprus in the summer of 2020.

Local banks are currently promoting mortgage loans against the background of an improving financial environment and the need to increase their income base. In many cases, banks offer borrowers a deferred payment for several years. 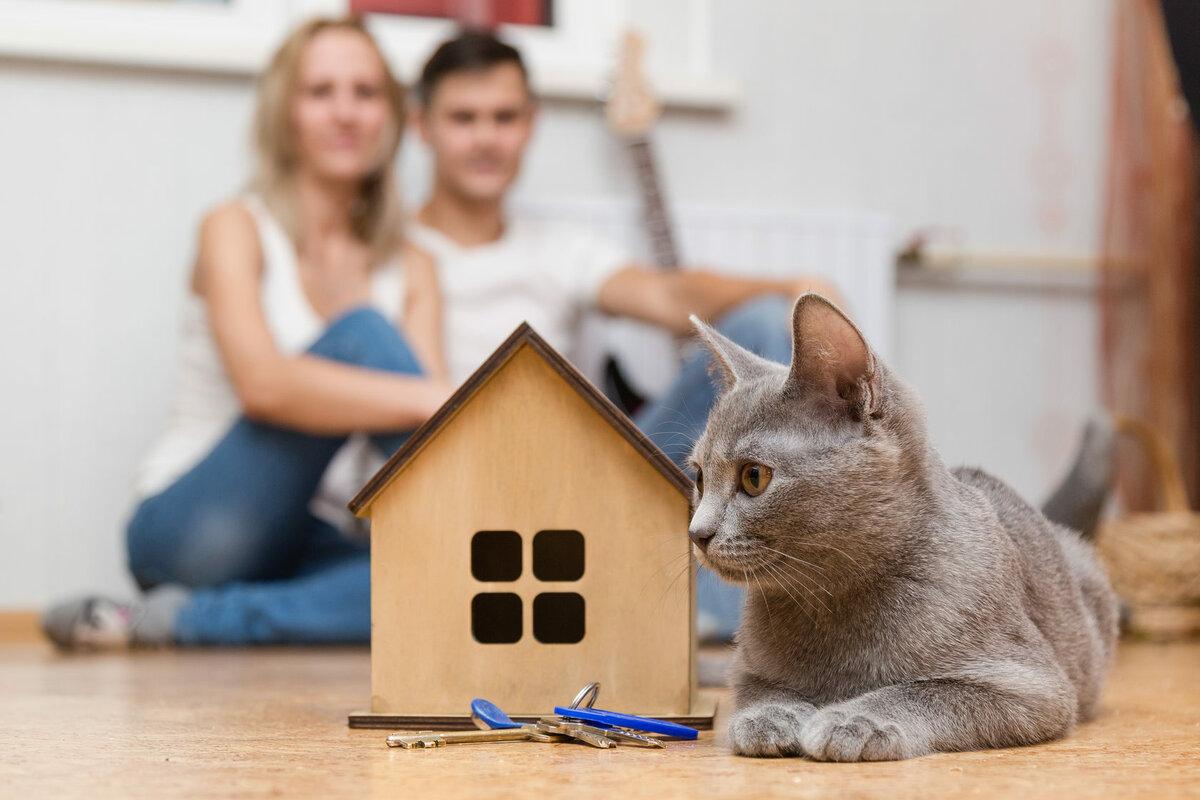 Cooperation with a bank in Cyprus is a great opportunity to take out a mortgage as profitably as possible. Moreover, it is often possible to buy a house in Cyprus on credit is much more practical than renting a property.