The regeneration of the old GSP begins in Cyprus

The Municipality of Nicosia is announcing tenders before the end of November for the old GSP renovation.

The renovation aims to create an urban square, green spaces, and recreation areas, as well as the construction of 2 underground parking spaces with a total capacity of 570 rooms. 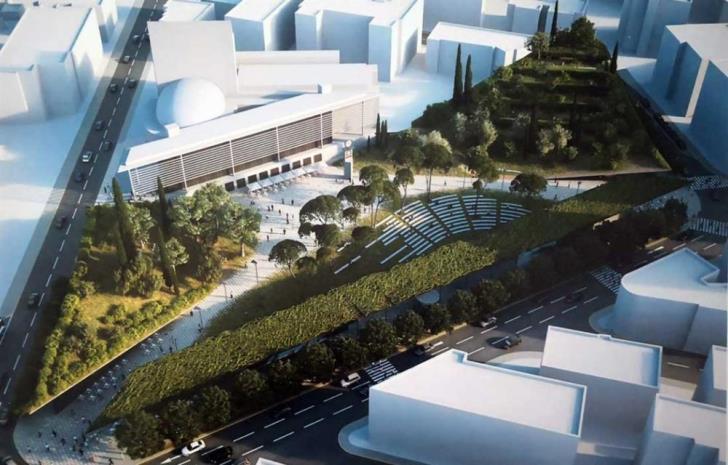 The old GSP stadium located in Nicosia’s urban centre is set to finally receive its facelift along with two underground parking lots.

There are also plans for an urban square, green spaces and recreation areas, according to the municipality’s announcement on Wednesday.

Bids to carry out the project are open until the end of November, and work is aimed to begin in early 2021.

The underground parking lots will offer a further 570 parking spots.

Plans centred on how to best utilise the area of the old GSP stadium have been in the works for years, with many various iterations.

Previous concepts included a 70-bedroom boutique hotel, 7,000 square metres of retail and entertainment stores, and a covered parking with 1,000 spots.

As far back as 2008, members of the public had participated in a referendum to vote for what they would like to see in the stadium and submit their own proposals.