MPs on Monday began discussing two government bills involving tax incentives aimed at luring high earners who are foreign nationals, so that they make Cyprus their personal domicile and headquarter their companies here.

Under the first bill, amending the income tax law, foreign nationals not resident in Cyprus can benefit from a tax exemption of up to 50 per cent if their annual earnings exceed € 100 000 either during the tax year during which they started working here or for any three out of five years preceding the year in which their employment commenced in Cyprus.

The second bill would extend for another five years current tax exemptions of 20% – or € 8 550, whichever is lower – on earnings for persons non-resident in Cyprus prior to the start of their employment here. 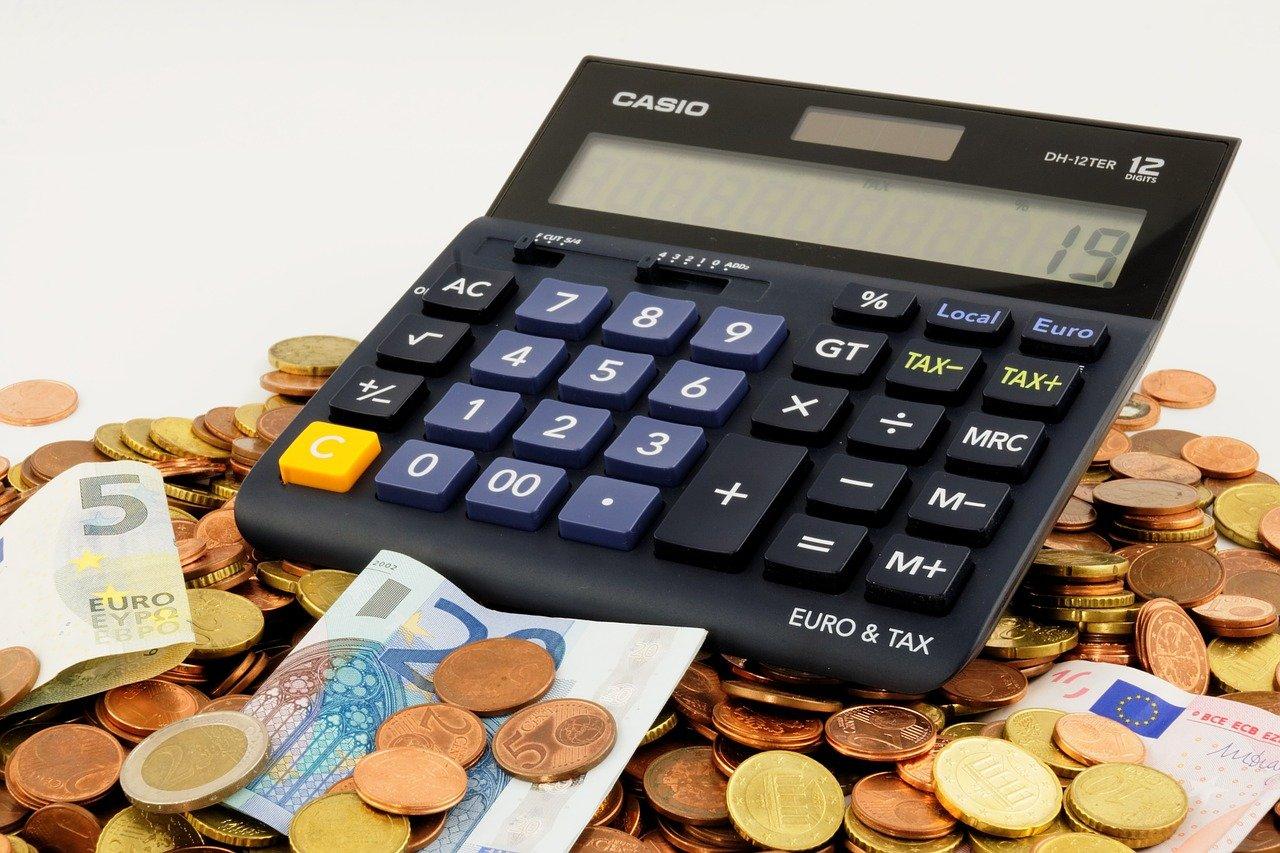 The legislative framework was initially enacted in 2008, and then extended in 2015 for another five years. It was due to lapse at the end of this year. The bill proposes stretching it out for five more years, until 2025.

The stated goal is to attract high-income persons, particularly businesspeople, incentivising them to move their company headquarters to Cyprus. The idea is that they as individuals will spend money here, and will also invest in the island. 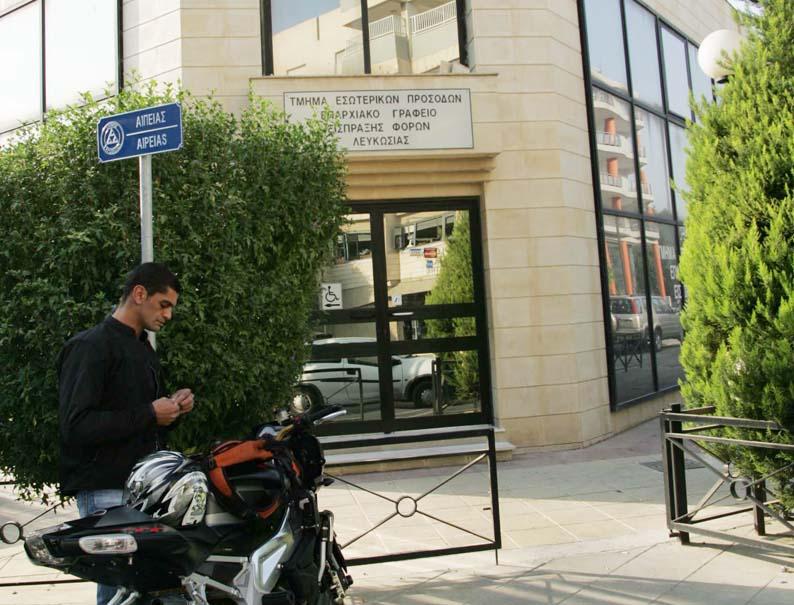 In parliament, the Institute of Certified Public Accountants of Cyprus (Icpac) came out in favour of the proposals. A rep said the objective was to first attract top-level company executives on high salaries, and their employees will follow.

Opposition lawmakers were skeptical over the true intent behind the proposals. Akel’s Aristos Damianou criticised the finance ministry – which is bringing the bills – for not showing MPs any measurable data on the assumed benefits.

Greens MP George Perdikis asked whether the proposed amendments are “selective”, tailor-made to benefit certain individuals. He also requested that the government provide data showing whether there is considerable demand for these tax exemptions, and by whom.

Responding to these queries, a finance ministry official said the request for further tax exemptions came from shipping companies.