The Department of Lands intends to conduct a thorough audit of unregistered buildings and create a database describing all existing buildings and plots in the territory of the Republic of Cyprus.

For this, the department will resort to new technologies - it will conduct aerial photography of the entire countryside and the main urban areas of the country.

With the help of the Civil Aviation Department, the first pilot photography of the territory of Cyprus from a drone took place. In the near future, the Department of Lands will inspect an area of ​​6.2 thousand m2.

In addition to information on unregistered buildings and unaccounted plots, it is expected, thanks to the drones, the department will receive data on how the buildings are used, all with a three-dimensional image of each building. All violators will be punished - unpaid taxes will be collected from them for the period of using illegal buildings.

It is worth noting that after Cyprus gained independence, aerial photography of the island was carried out only in 1963, 1993 and 2008. During the last inspection, the department unexpectedly discovered a mass of unregistered buildings on plots that were listed as agricultural land. 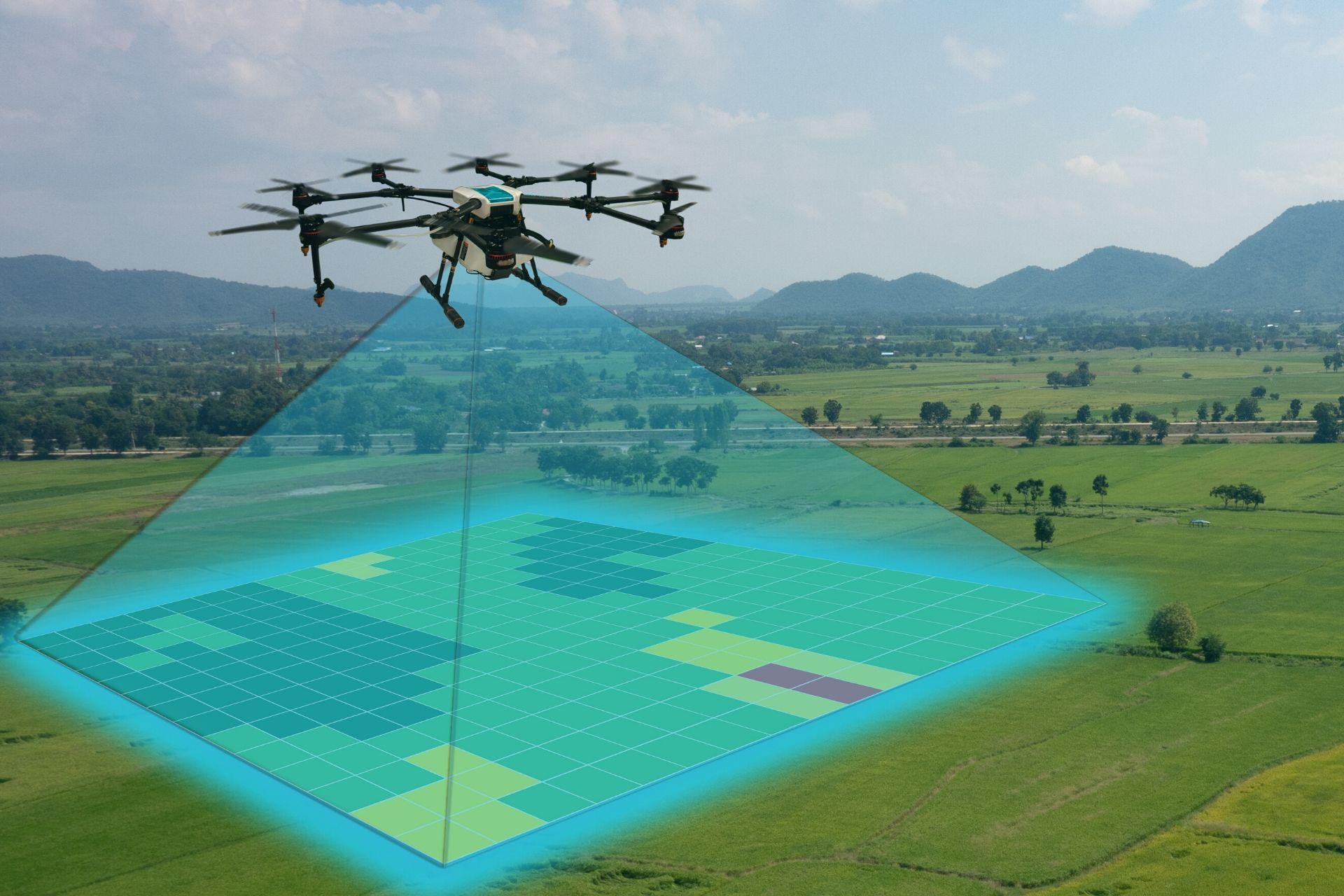 How are houses built on agricultural land in Cyprus where housing is not permitted?

Usually residents of the island apply for a permit for a farm store, but build a house instead of a store. The store does not require a building permit from town planning or municipal authorities, but only requires a regional district government permit because it is a basic structure where a farmer can presumably store his equipment, tractor and food rather than leaving them exposed to the elements.

At the same time, it is not necessary to have a farm on the site in order to legitimize the store, as soon as government officials do not conduct inspections on the spot. They just approve the documents.