"It is as if we are walking barefoot on thorns," the President of the Cyprus Investment Promotion Organization told the Parliament.

There is still a lot of interest from foreign investors for Cyprus despite the abolition of the Cyprus Investment Program (CIP). At the same time, some are expected to be found soon, as stated by the President of the Cyprus Investment Promotion Organization (Invest Cyprus) Michalis Michael, before the Parliamentary Committee on Energy, Trade, Industry, and Tourism, which discussed the issue of attracting foreign investment in Cyprus.

Invest Cyprus also expressed the hope that they will announce decisions of some large companies from the USA, Lebanon, and countries of the former Eastern bloc to move their base to Cyprus shortly.

Mr. Michael also mentioned that Cyprus is trying to stay in the center of investment activities in a highly competitive environment formed by the pandemic, through various promotional activities and in close cooperation with the Ministry of Foreign Affairs to which the Organization now belongs.

At the same time, he noted that the Agency has only a budget of € 2 000 000 and if the administrative expenses are subtracted. There are € 940 000 left, which is, as he said, "like walking barefoot on thorns", while other countries such as Malta and Luxembourg have multiple budgets for this purpose. He also said that the investment law should be passed by Parliament and expanded to new countries after the latest developments with the renewal of the double taxation agreement with Russia. 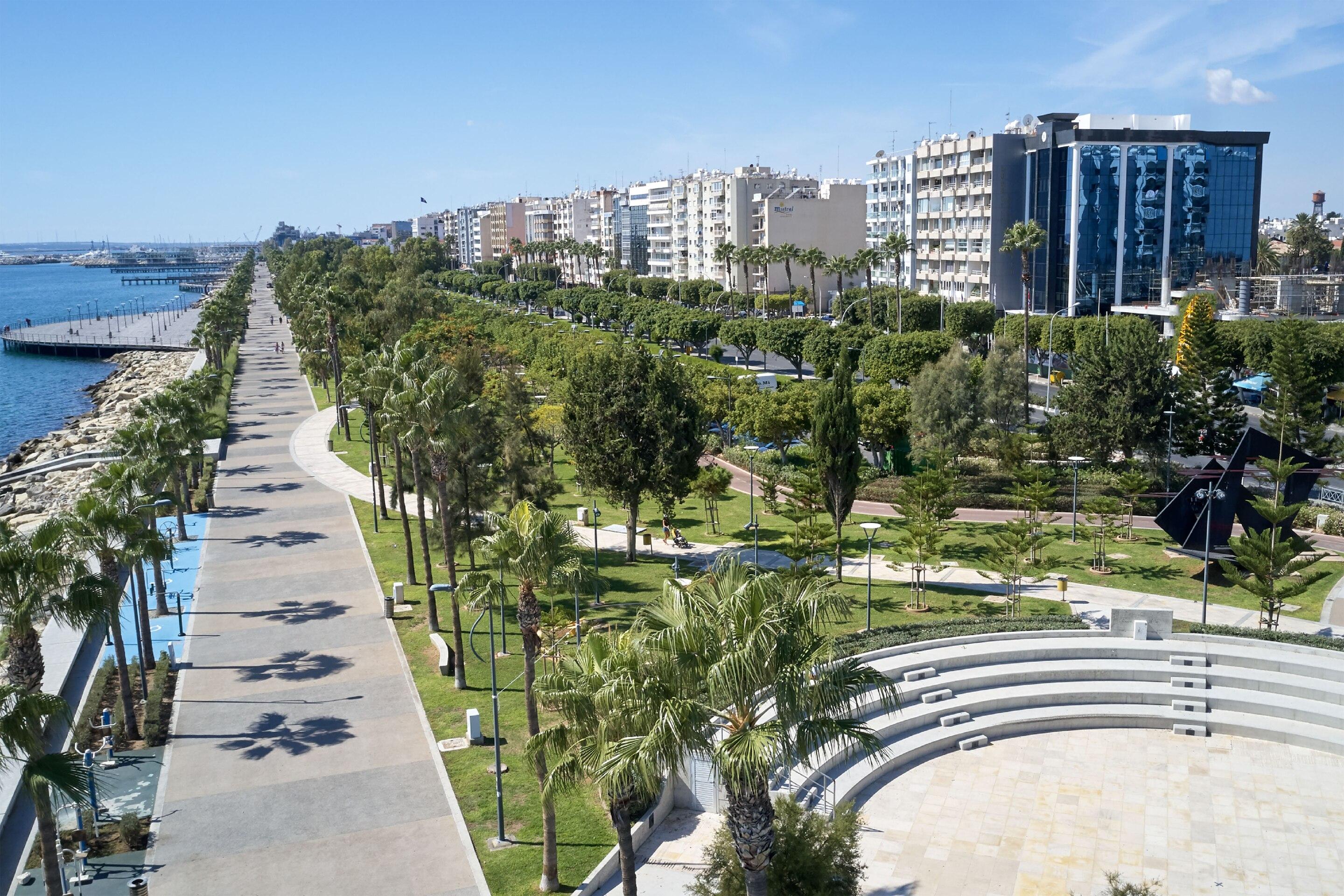 The Director of Invest Cyprus, George Kampanellas, stated that the Organization is intensifying its efforts to promote Cyprus as an investment destination and as a competitive business center, based on the five-year strategic plan has prepared and which is based on four main pillars.

The first - concerns attracting foreign companies to relocate to Cyprus, emphasizing high-tech and IT companies. He said the goal is to make Cyprus a European destination for these companies and the establishment of their international or regional offices.

The second - is the attraction of Foreign Direct Investments in the fields of Tourism and Hospitality through the specialized unit TourInvest, to fulfill the goals set through the National Strategies for Tourism and Development of Mountainous Areas.

The third - concerns Cyprus's promotion as a European destination for the registration of investment funds and as a destination for the establishment of fund managers. In addition to strengthening the professional services sector, this action also seeks to attract these institutional investors' interest to invest in significant projects in Cyprus's strategic sectors.

The fourth - concerns the development of the Cypriot audiovisual industry through the attraction of foreign film producers and investments in infrastructure, such as creating a film studio. Regarding this pillar, the President of Invest Cyprus stated that four more films are planned in addition to the two major productions in Cyprus. However, it is expected that the problems created by the pandemic will be overcome first.