On Monday 1 February, the Cyprus University of Technology (TEPAK) officials announced that they are ready to begin construction of new student residences in the Limassol's area of Kato Polemidia.

Permits are pending fr om the supervisory authorities, and when the documents are received, work on this large-scale project will begin immediately.

The TEPAK management also presented a project for the future student campus. As you may know, the competition, which was attended by 42 participants, was won by the architectural bureau of Eraklis Papakhristu. The bureau won an architectural competition to study and supervise the project.

The project was praised as it is hoped that the campus will help students find affordable housing in Limassol (the city known for its high cost of living). 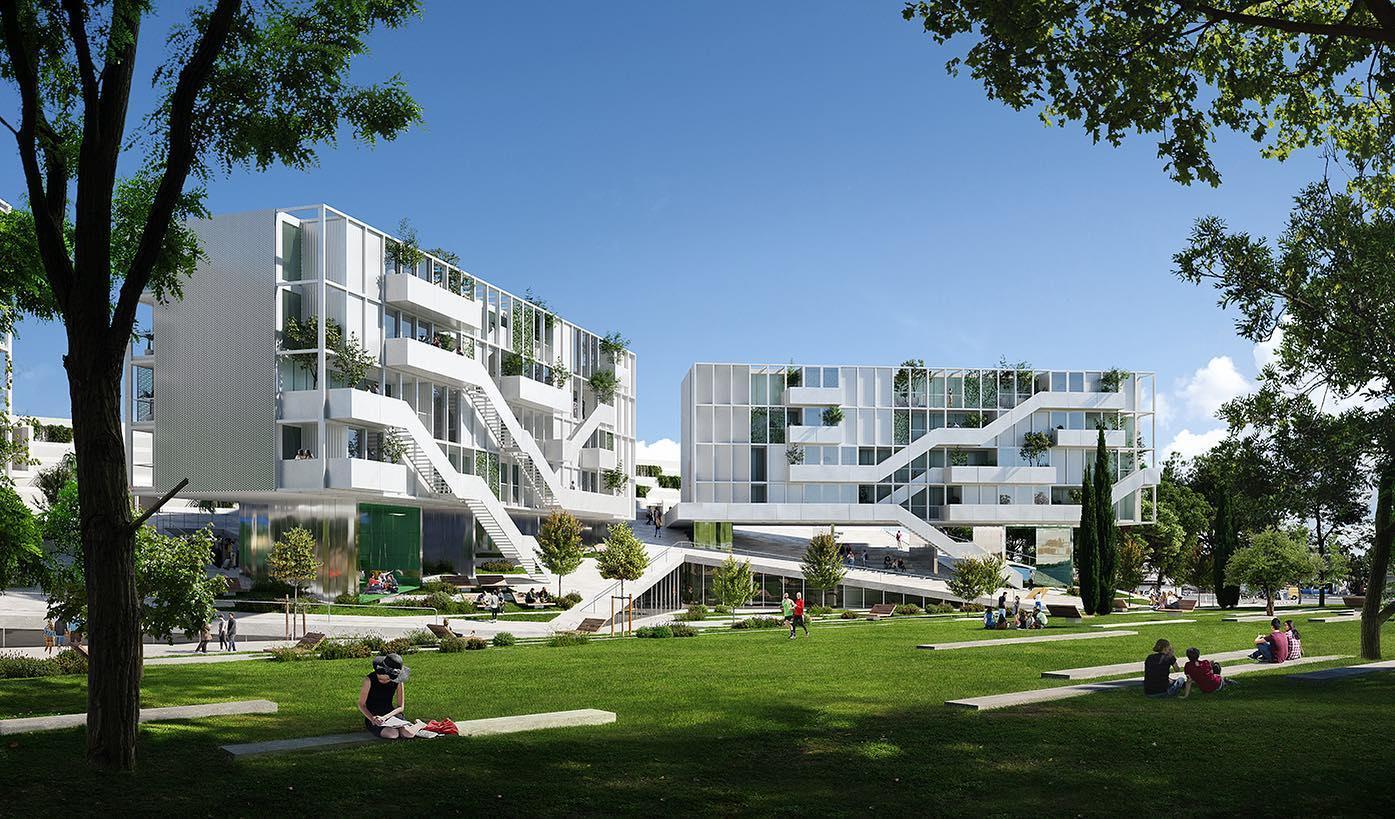 According to the idea, the campus for students will be built on a plot of land wh ere the settlement of Berengaria was previously located. In total, it will have 500 rooms for university students. In addition, there will be a gym and cafeteria on campus.

The project cost is estimated at 40 million euros.

It is expected that the first students will be able to receive the keys to the dorm rooms as early as 2025. The project will be built with respect for the environment.

The management of the Cyprus University of Technology noted that the project will make a huge contribution to the development and reconstruction of the Kato Polemidia area, giving it a completely new look and status. The new student campus, which will house about 700 students, will become a place of attraction for young people and will forever change the opinion of Limassol residents about the area as a whole, thereby bringing it undoubted benefit. 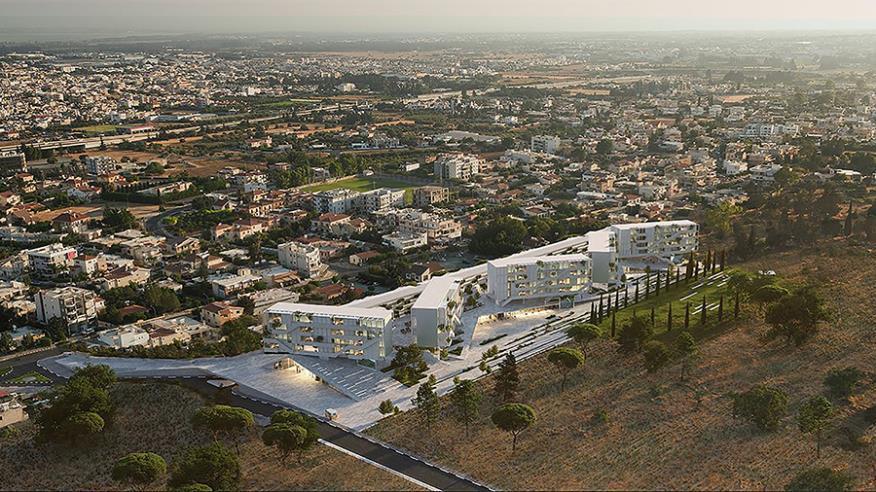 By the way, the new campus will become the largest infrastructure project of the university, making a significant contribution to meeting the growing needs of students for housing at affordable prices, as well as improving the quality of students life.

In turn, the chairman of the jury and member of the board of TEPAK Katerina Nikita thanked everyone who contributed to the successful organization of the architectural competition, which, according to her, was of great interest, both from Cyprus and abroad.