The Police investigations into the scandal with the "Cyprus Papers" and the revelations of the Al Jazeera network began with the receipt of testimonies and the receipt of evidence, with the resignation of Dimitris Syllouris and Christakis Tziovanis and the lawyer Andreas Pitani.

At the same time, decisive moves were made to collect testimonies from key people. These include the two British real estate agents appearing in the Al Jazeera documentary and the network's two journalists. They, acting undercover, recorded conversations that allegedly referred to corruption. Efforts have been made to make their intentions known, and new actions will be taken accordingly if necessary.

According to information, investigators went to MOKAS (Unit for Combating Concealment Offenses). They received a statement in connection with the letter - complaint of lawyer Pittatzis, which was submitted last October and referred to an unknown person trying to obtain an of the investment program, while wanted by the authorities of his country. Pittatzi's letter mentioned only one name vaguely without further details of this person, which is why the complaint was deemed irrelevant since no action had been taken to verify it. 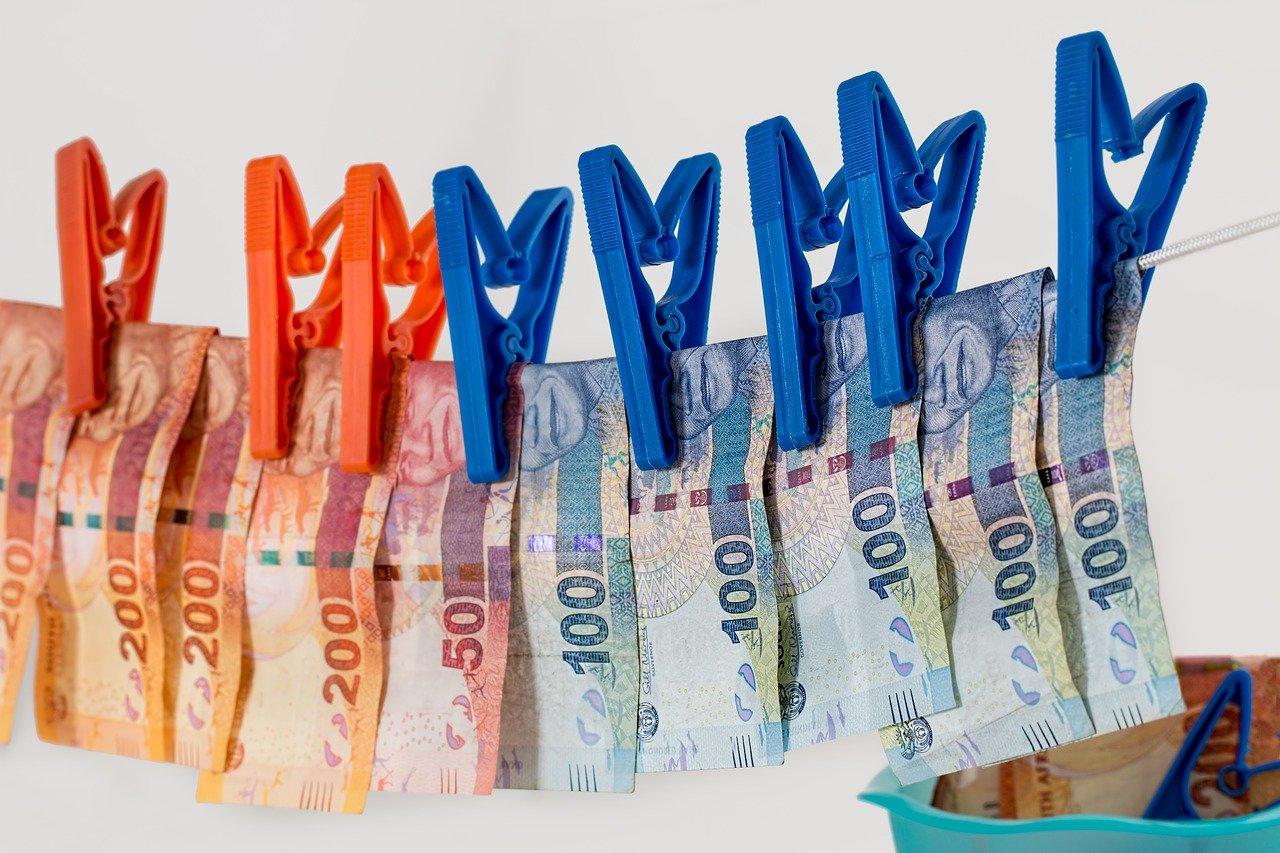 Investigations into this serious case with apparent political aspects will continue over the weekend, while it is not ruled out that a meeting will be held next Monday at the Attorney General's Office to review the actions taken so far and to give instructions for the next steps. As we have been duly informed, it is not appropriate to take statements or even interrogate the persons involved, as this would not be in the interest of the case. Such a move is expected to be made at the end of the investigation. And after the investigative team has a clear picture of what happened.

Meanwhile, states that as soon as the crimes committed have been specified, the investigators will ask for the General Attorney's consent to open bank accounts of the persons involved. Although premature, it is nevertheless on the list of investigators who want to have a complete picture of what is happening.

A team of investigators will soon go to the Ministry of Interior to take statements from people who handled the Giovanni group's case files.

The Lawyers' Disciplinary Board also gets a job.

Yesterday, the new president of the lawyers Christos Clerides, referring to the issue of naturalizations and the events of the last days about the Cyprus Investment Program, said that as far as members of the Pancyprian Bar Association are concerned, these are issues that will be addressed by the competent authorities.

In particular, he said that concerning the lawyers involved, the issue would be addressed by the new Disciplinary Board, which will be set up and will decide whether to start any proceedings. Regarding law firms that provide services to interested investors, Mr. Clerides said a competent service in the Pancyprian Bar Association checks the legality and validity of their actions. The Pancyprian Bar Association will address both of these issues at its next meeting on October 19, and relevant decisions will be taken, concluded Mr. Clerides.

Issuing passports to third-country nationals through national programs of the Member States will be debated in the European Parliament's plenary session next Thursday, 22 October. In particular, on the digital plenary session (due to COVID-19), the point of discussion was included under the heading "serious security threats through the sale of EU passports and visas to criminals."

According to information, the suggestion for registration of the issue was made by the Greens Group and was supported by all groups. Yesterday, the German MEP, Sven Giegold, who belongs to the European Green Party, called on the Commission to immediately initiate infringement proceedings against Cyprus. Furthermore, he emphasizes that Cyprus should be included in the international list of countries for money laundering by the Financial Action Task Force. 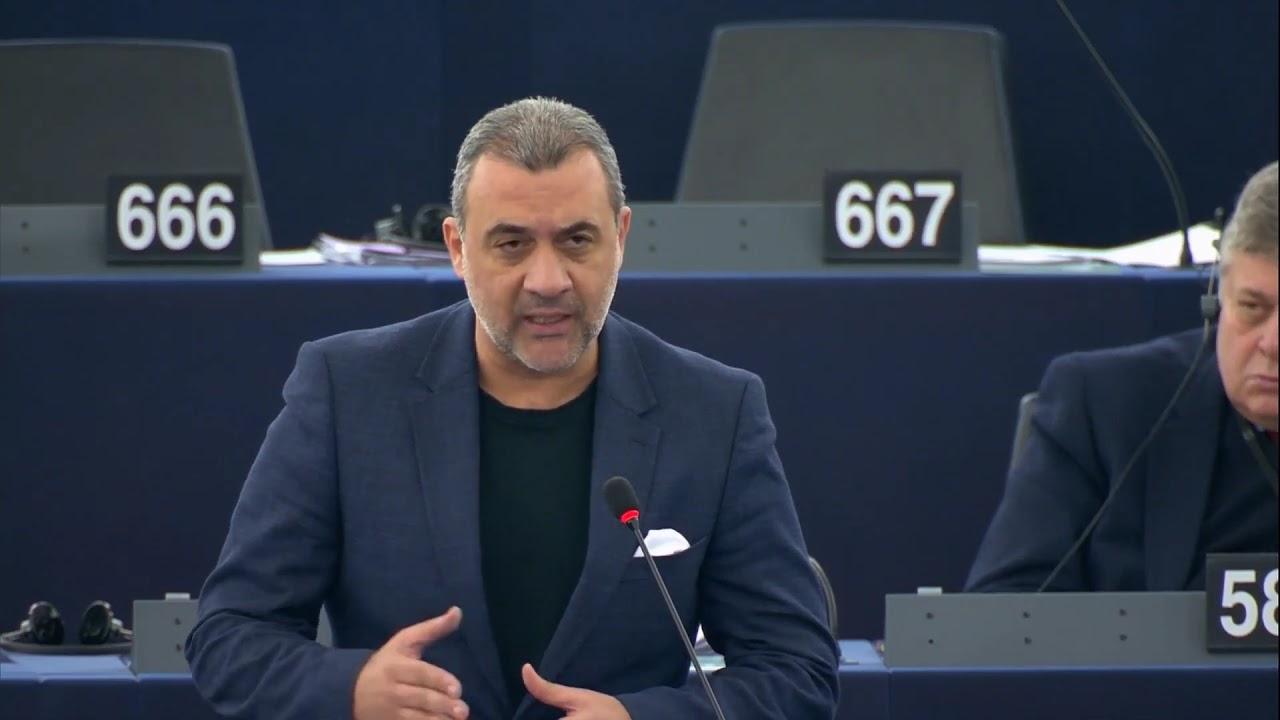 Loukas Fourlas said that there is a general suspicion about Cyprus on this issue. He noted that he would intervene regarding the Cyprus program for obtaining passports, the changes that were made, and the decision to suspend it.

George Georgiou explained that it was the only way to discuss the issue. What concerns me, he added, is what attitude will take in the whole debate. After watching the video from Al Jazeera, there is much coverage on the subject from foreign news channels and posts and posts on the internet. He noted that it is no longer a problem of President Anastasiadis for what he did not turn the situation upside down, but how the MEPs will handle Cyprus's problem. The interruption of the program, he added, gives some argument for the attitude that will be followed.

Dimitris Papadakis said that he is right to register this issue for discussion, noting that it is time to implement standard rules applicable to all Member States. He added that after the publication of the documents by Al Jazeera, the climate in Brussels is harmful to Cyprus. He said that while we were trying to find support, even the guards of the European Parliament were asking about the system of Cyprus that allows every swindler to obtain a European passport.

He added that the Republic has been under surveillance since 2017, and some then criticized Cyprus for having links with terrorist organizations. He points out that impunity and greed did not allow the government to do the right thing until the bomb went off.