Cyprus police have begun their investigations following revelations by Al Jazeera undercover journalists who caught Cypriot officials on camera offering to get passports for criminals.

Police spokesman Christos Andreou told that a special investigative team has started its probe to see if any criminal offences were committed and everyone caught on the Al Jazeera video will be called to give evidence.

This includes Christakis Giovanis who resigned Tuesday as an AKEL MP following the ‘golden passports’ fallout.

Parliament Speaker Demetris Syllouris has also temporarily stood down from office while the police investigation is ongoing, although he does have political immunity because of his position.

“It is a complex investigation needing a lot of investigative work, and at this early stage it is not possible to determine the offences involved, nor how long it will take, while there is a lead on who should be questioned,” said Andreou. 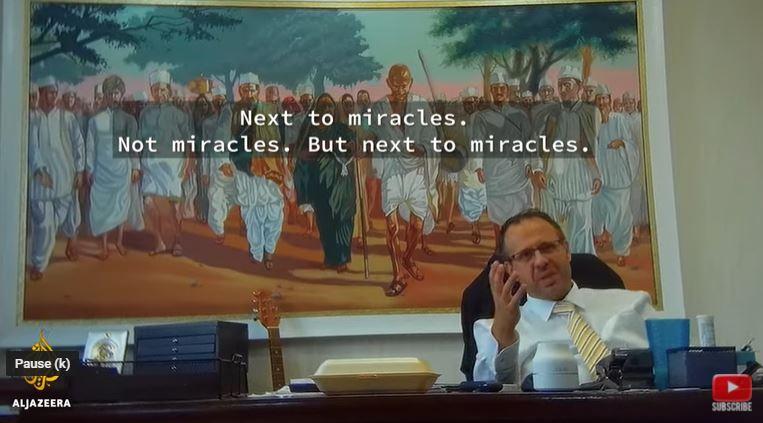 He said if necessary, people outside of Cyprus will also be questioned by police.

Cyprus decided to scrap its a controversial citizenship for investment programme on Tuesday following reports of abuses of a system that gives the rich a passport and visa-free travel throughout the EU.

Qatar-based Al Jazeera network secretly filmed a state official, an MP and a lawyer apparently attempting to help an imaginary Chinese investor – with a criminal record – get a passport.

A criminal record should disqualify a candidate.

Syllouris, seen in the video apparently offering to use his influence in getting the investor a passport – and suggesting alternatives if that failed – said he would be standing down from his duties from October 19.

Syllouris, 67, is the second-highest-ranking state official in Cyprus after President Nicos Anastasiades.

He said the reports were “staged” and out of context.

Criticised as opaque and fraught with the risk of money-laundering, the scheme is popular with Russians, Ukrainians and, more recently, Chinese and Cambodians.

The persons filmed in the documentary claimed entrapment and said they had reported the matter to authorities months ago.

Another report by Al Jazeera in August said at least 60 individuals who acquired citizenship between 2017 and 2019 were high risk and would probably not have qualified with new tighter rules since introduced.

Cyprus dismissed that report as “propaganda” until the secretly-filmed video was published.