According to data published on Friday, November 5, by the Statistical Service of the Republic of Cyprus, in August 2021, 523 building permits were issued by municipal authorities and district administrations on the island.

The total cost of these licenses was 143.4 million euros, and the total area was 124.9 thousand m2. According to these permits, 554 housing units are planned to be built.

As for statistics for cities of Cyprus, from January to August, Paphos became the leader in increasing the area of licensed projects (+52.1%), followed by Larnaca (35.6%) and Nicosia (8.7%). On the contrary, construction activity decreased by 42.3% in the controlled areas of Famagusta and by 2.2% in Limassol.

Compared to the same period in 2019, an increase was recorded in all cities except Limassol and Famagusta. 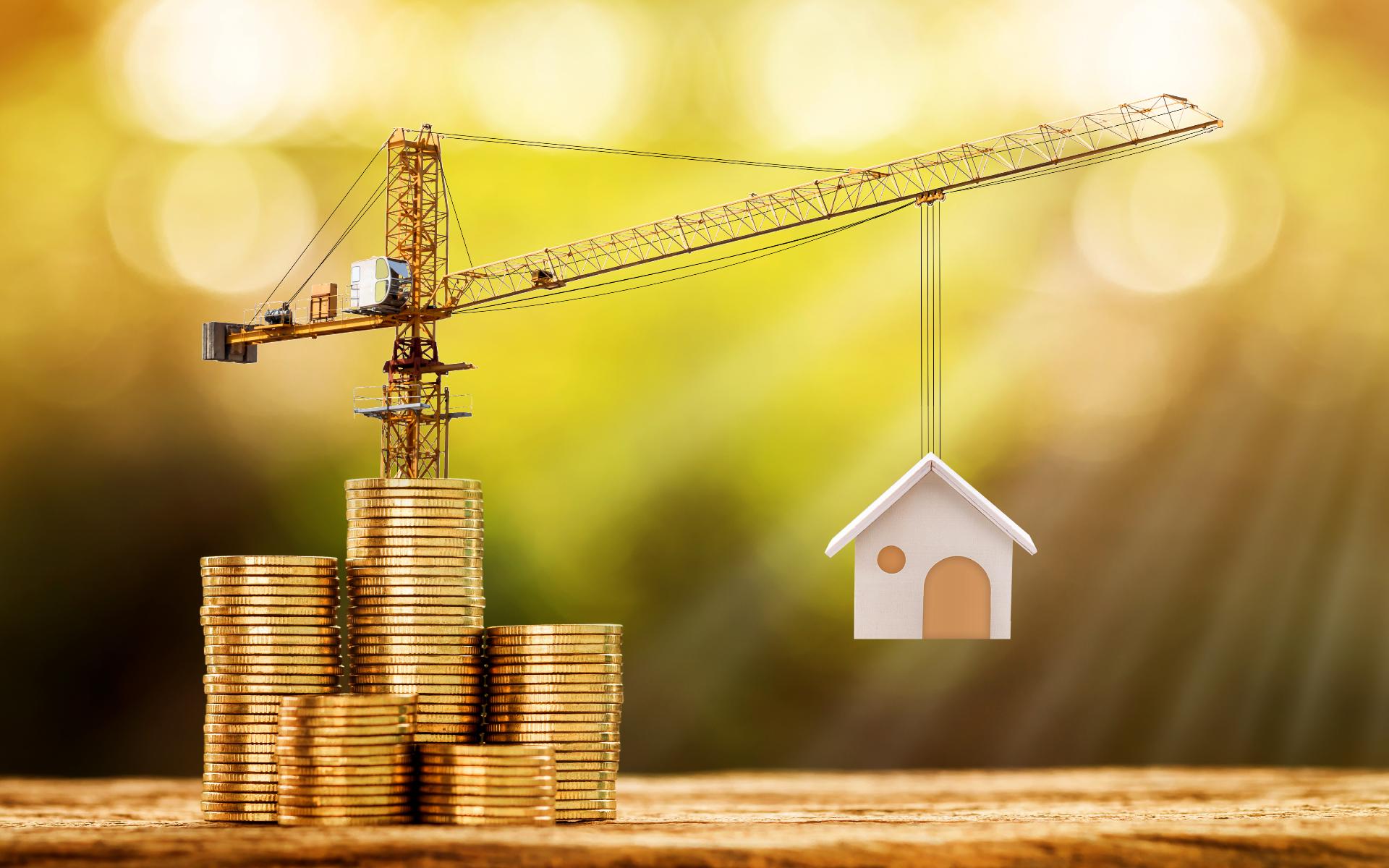 As you may know, the demand for luxury real estate has sharply decreased after the closure of the "Citizenship by Investment" scheme by the Government of the Republic of Cyprus.

High-rises, which were previously erected for golden passports, are becoming less popular every day. What can not be said about office buildings in Cyprus. This segment of the market, on the contrary, is gaining popularity, especially in the capital of Cyprus.

If you are looking for a property in Cyprus, then contact DOM. The website offers a large selection of real estate - residential and commercial. Experienced agency specialists will be happy to help you make the right choice. 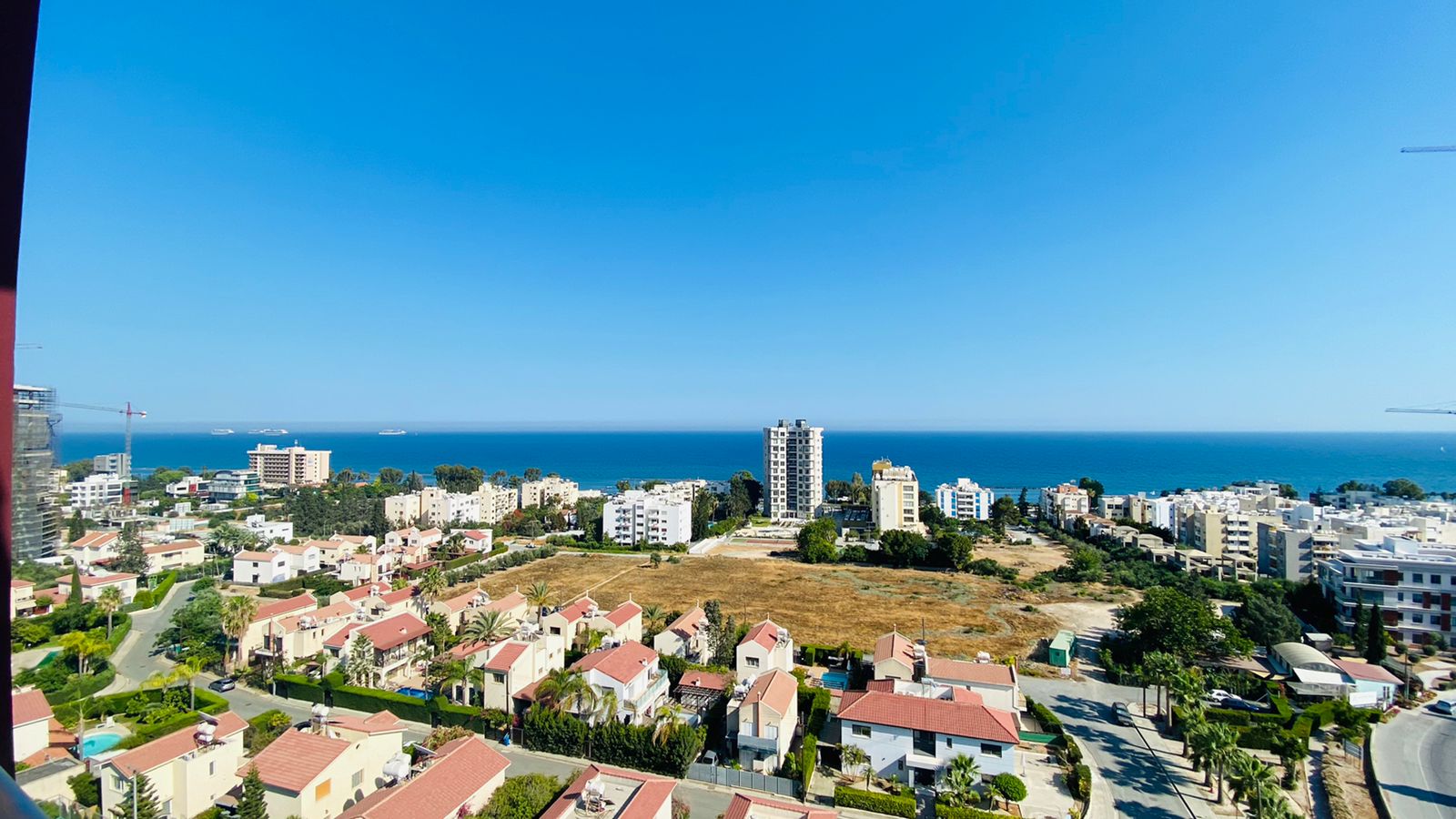