Price Of Housing In Cyprus Shows Smallest Increase In EU

According to Eurostat, in the third quarter of 2021, housing prices in the Eurozone increased by 8.8% within the year, which was the highest indicator since 2005.

Housing prices increased by 9.2% in annual terms after an increase of 7.4% in the previous quarter. The growth of the indicator was the highest since the 2nd quarter of 2007.

The smallest year-on-year price jump was registered in Cyprus (+2.2%). 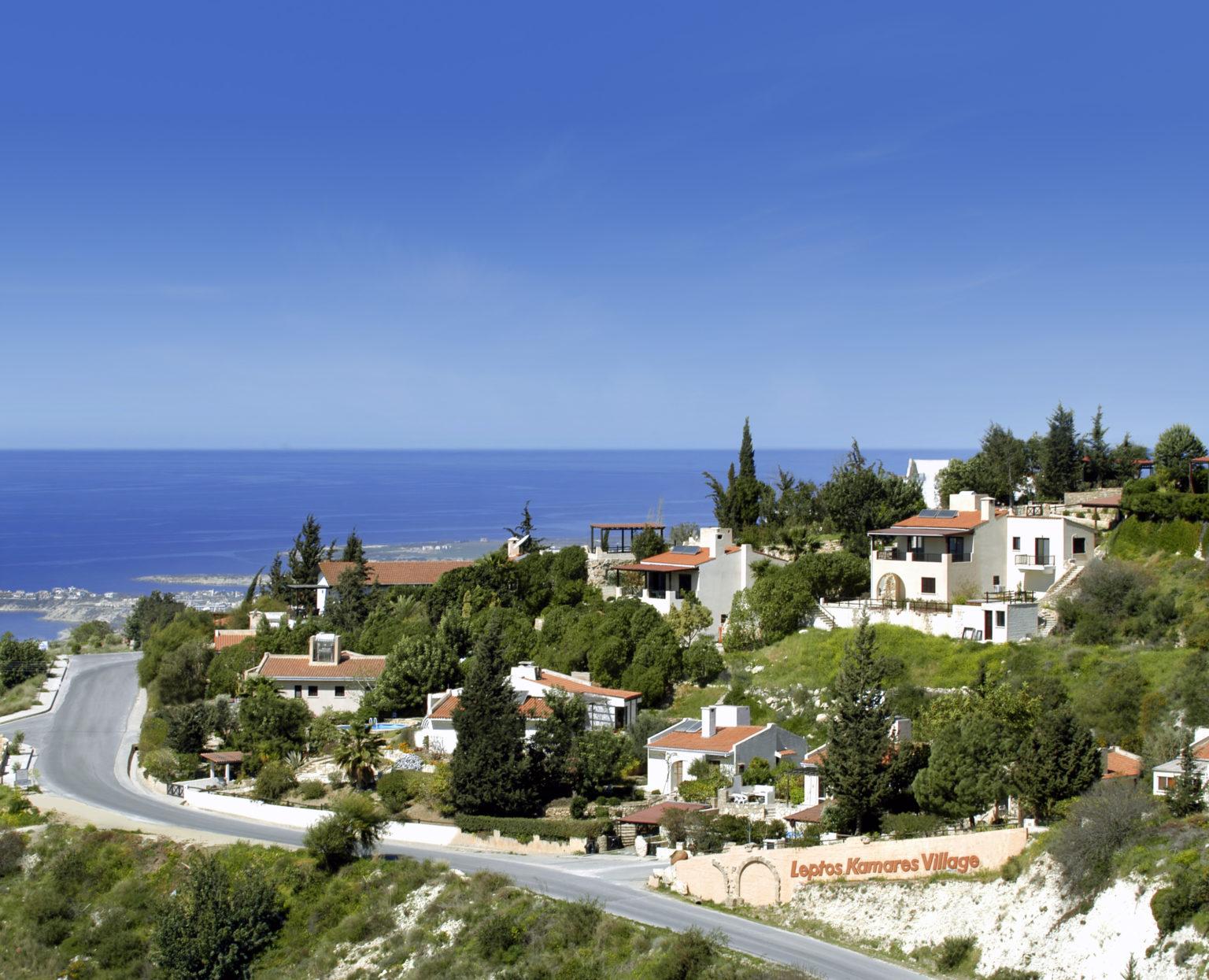 It is noteworthy that Greece and Cyprus became the only EU countries where there was a decrease in rental prices (-25% and -3%, respectively).

Over the same period, house prices have risen more than rents in 18 EU countries. 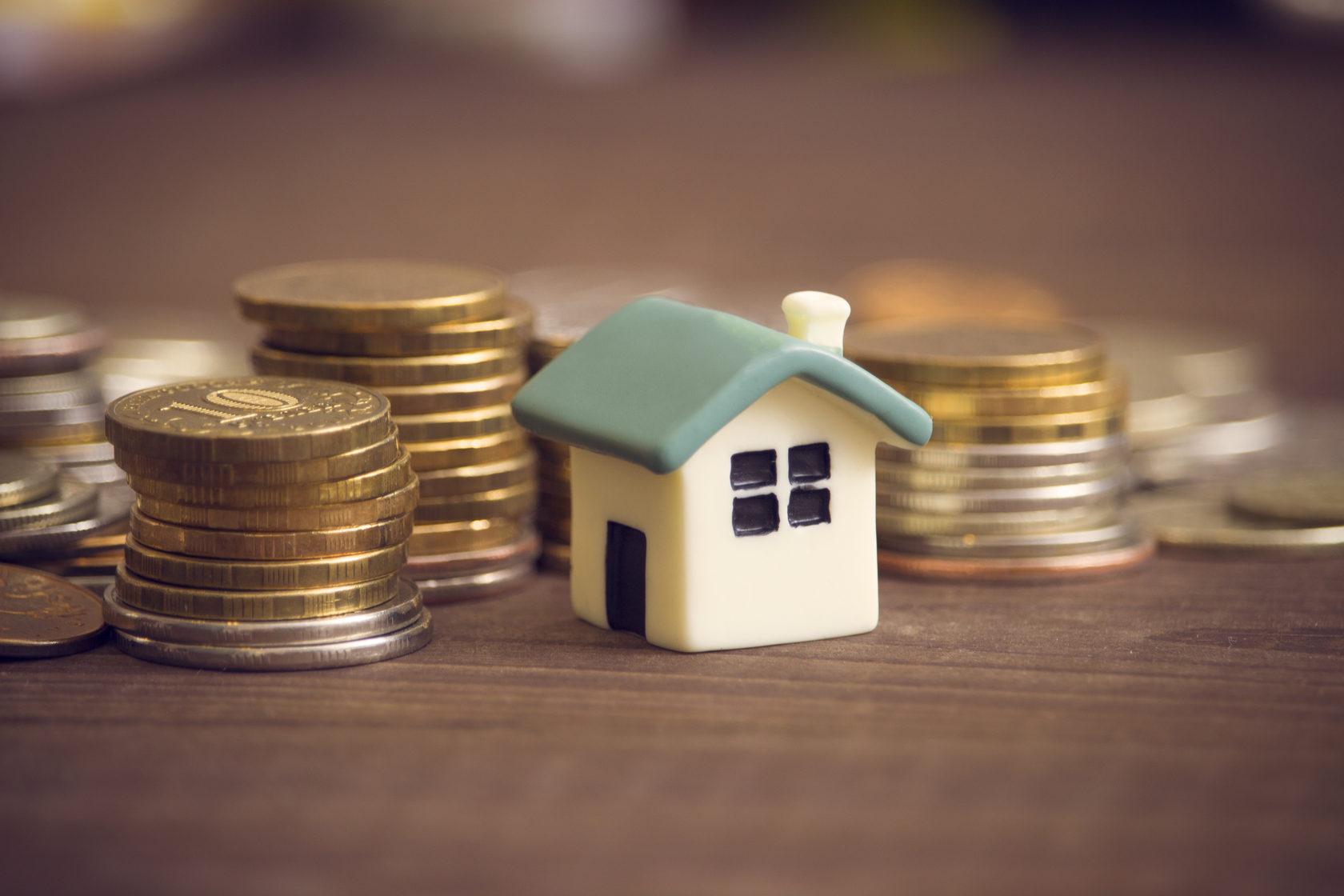 If you are looking for a property in Cyprus, then contact DOM. The website has a large selection of real estate - residential and commercial. Experienced agency specialists will be happy to help you make the right choice.