The number of the building permits decreased

The Real Estate of Cyprus has always been a very popular choice among foreign investors.

In March 2020, the month in which the measures to curb the spread of corona began to be implemented in Cyprus, the number of building permits issued by municipal authorities and provincial administrations reached 397, a decrease of 23.9% compared to with March 2019.

The total value of these licenses reached € 139.8 million and the total area was 135.7 thousand square meters. With these permits, it is planned to build 524 housing units. 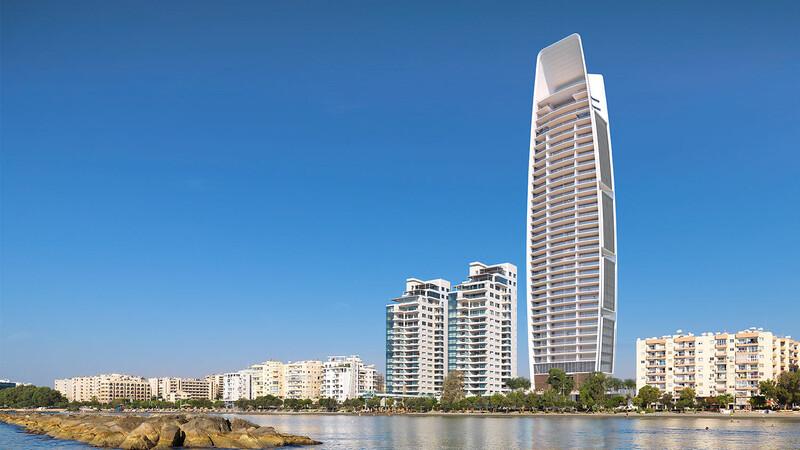 During the period January - March 2020, 1,526 building permits were issued compared to 1,591 in the same period last year. The total value of these licenses increased by 4.6% and the total area by 5.7%. The number of residential units increased by 9.3%.

Building permits are an important indicator of future activity in the construction sector.