The Cabinet of Ministers of the Republic of Cyprus has approved a grant scheme to support new entrepreneurial activities in British overseas territories.

The program, which will be launched at the end of October, will be financed from the state budget of the country. It was developed on the basis of a similar EU co-financing scheme that is now in place in Cyprus. This was announced by the Ministry of Energy, Commerce and Industry.

It is assumed that at the first stage of the program, about €500 thousand will be spent to satisfy applications from the inhabitants of the island.

It is worth noting that young persons aged 18 to 29 years old, men from 30 to 50 years old and women from 30 to 55 years old will be able to apply for participation in the program. Funding for applications will be carried out on a competitive basis.

Young entrepreneurs will be able to count on a maximum of 70% coverage of their undertakings. And older people - by 60%.

The maximum grant that can be awarded is €84,000 for youth and €70,000 for senior citizens, regardless of the area of ​​investment. The scheme includes additional payments for the smart appraisal sectors in accordance with the National Smart Appraisal Strategy, as well as financing for the purchase of buildings.

A complete guide to the scheme can be found on the Ministry of Energy, Commerce and Industry website. It should be noted that the program will be carried out in several stages. On the second, the budget will grow for €1 million, and on the third - up to €1.2 million.

The Ministry noted that this is not the first such project of state subsidies. Great interest was shown in other similar programs. 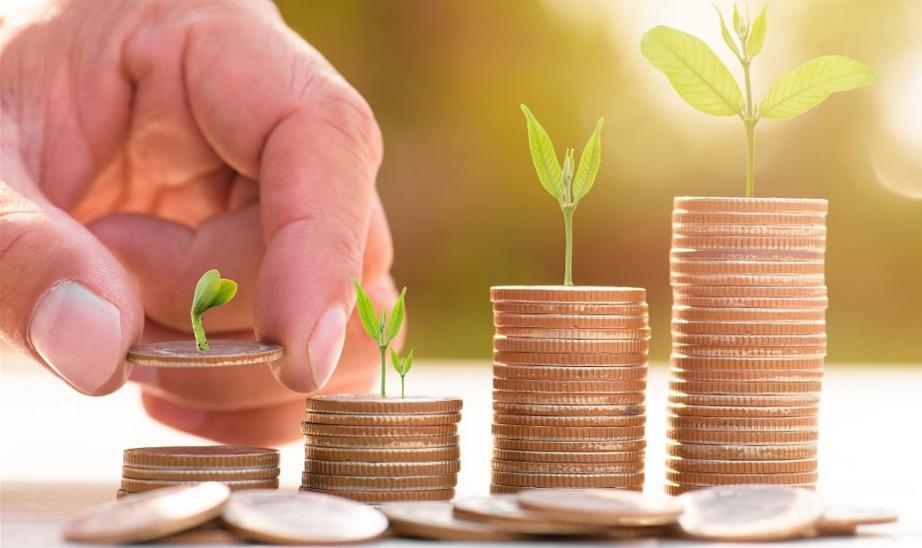 As you may know, earlier Cyprus signed an agreement with the United Kingdom regarding the development of British bases in Cyprus.

According to the agreement, 78% of the land on which the British bases in Cyprus are located today can be used for development. By the way, earlier this was prohibited by the previous agreement, which was concluded in 1960. We are talking about only those areas that are not occupied by military and civilian objects or the infrastructure necessary for the residence of the military and their families. The total area of such land is 255 km2. 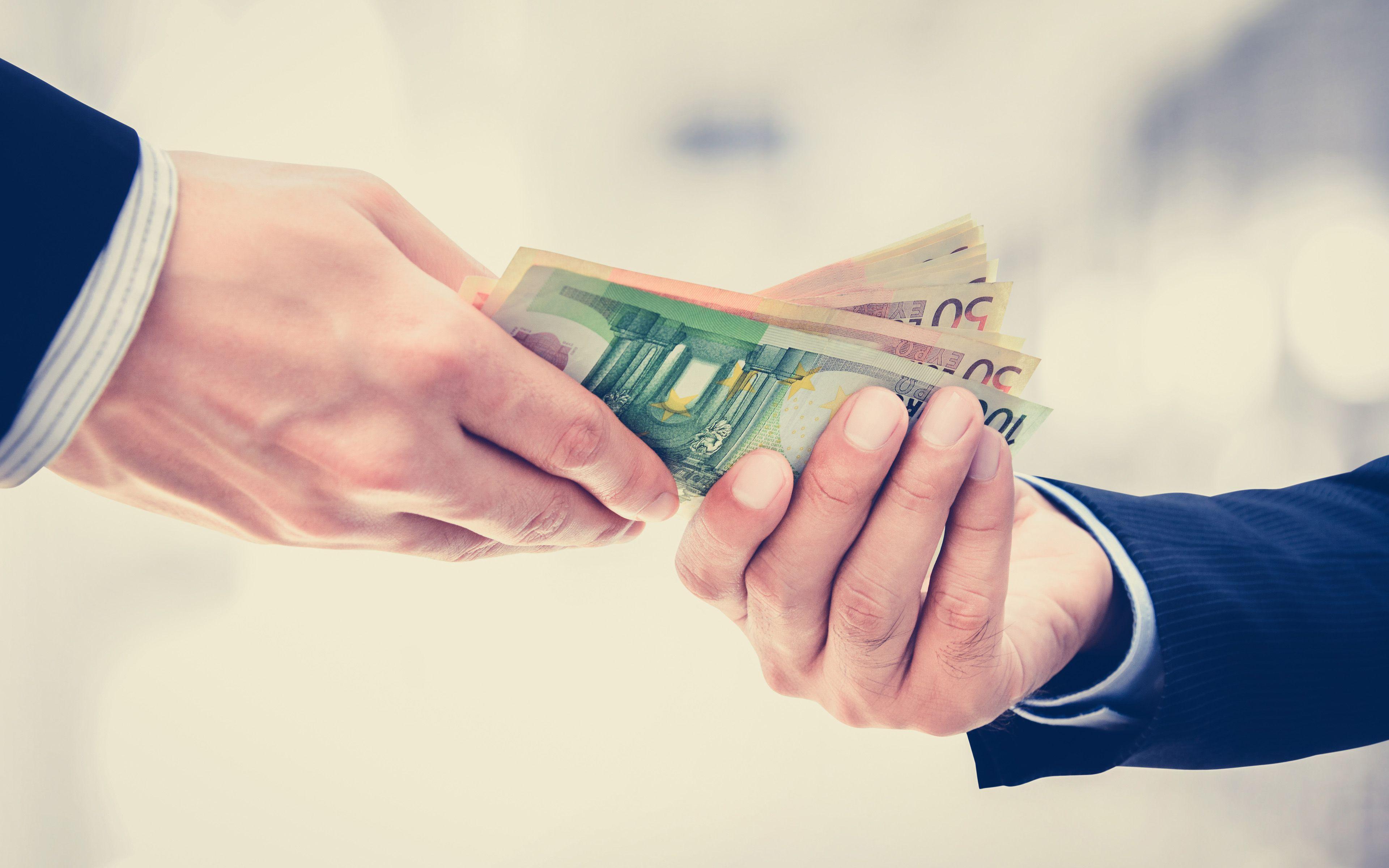 You can find detailed information about all projects in Cyprus on the DOM Real Estate Portal. The website also has over 20,000 real estate properties in the country - from residential to commercial. Choose and contact professionals who will help you make the right choice!