The current President of Cyprus, Nicos Anastasiades, sent to political leaders a secret list with the names of suspicious individuals who received Cypriot passports under the Cypriot Citizenship by Investment program during the reign of Demetres Christofias, from 2008 to 2012.

According to the document, 34 out of 141 applicants received citizenship (25%). At the same time, despite the fact that they all belonged to the "high risk group".

In other words, they were involved in criminal cases, defendants in court proceedings, convicted of serious crimes (including for bribes or tax evasion), were wanted.

In turn, if the allegations of the Qatari edition of Al Jazeera are confirmed, the percentage of applicants will exceed 36%, i.e. the list will be replenished by another 17 people.

It is worth noting that in his message to political leaders, Nikos Anastasiadis noted several important points: 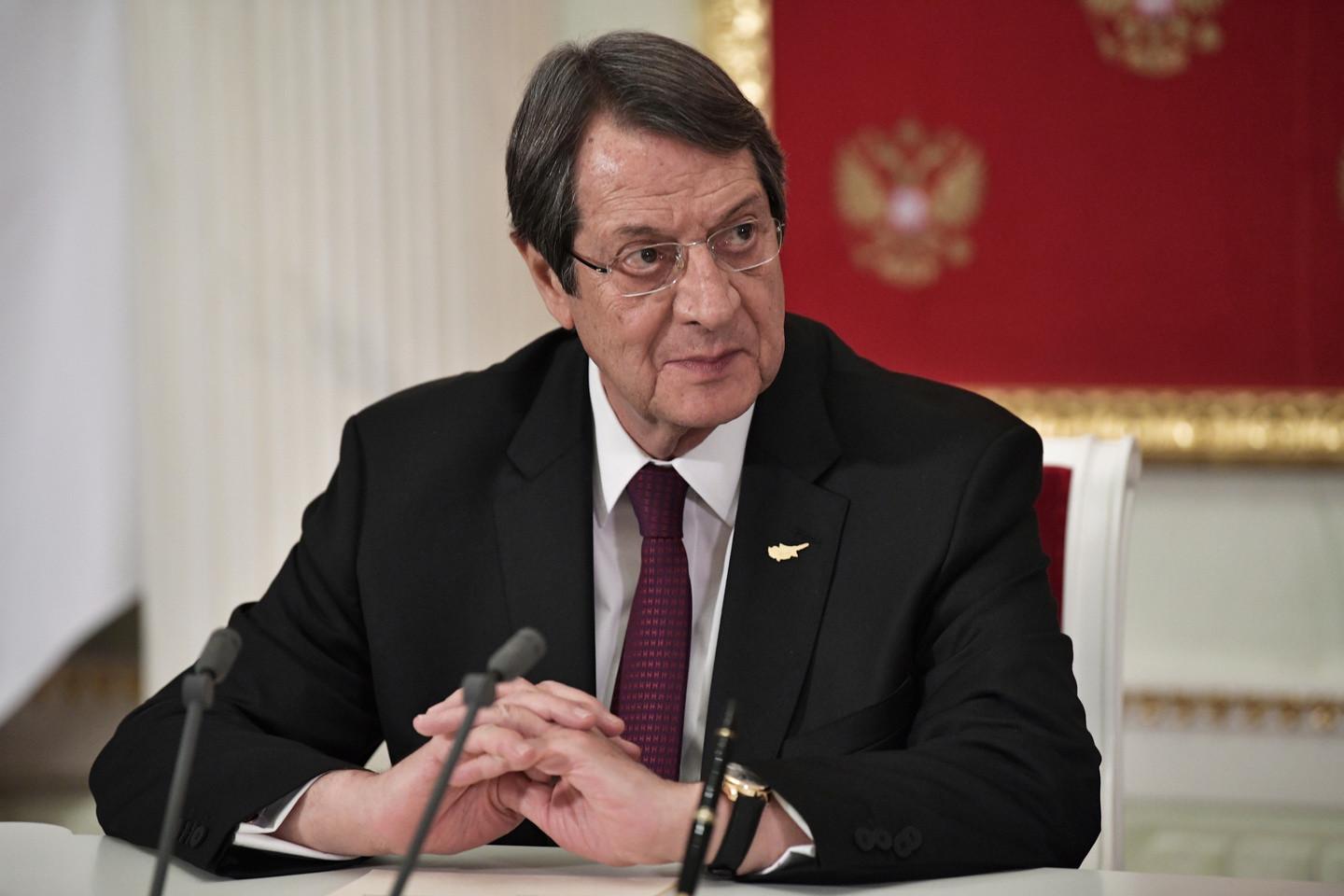 By the way, the official representative of the government, Kyriakos Kousios, said that if the General Secretary of the Progressive Party of the Working People of Cyprus (AKEL) wishes, he can publish the materials to the public. However, Andros Kyprianou refused to do this, shifting the responsibility to the government.

Be that as it may, the information still leaked to the media.

The Cypriot newspaper Politis named 34 people with so-called golden passports issued to foreigners in exchange for investment. The published list includes the investors themselves and their family members. It is noted that the names of these people are associated with theft of funds, money laundering and other financial violations. 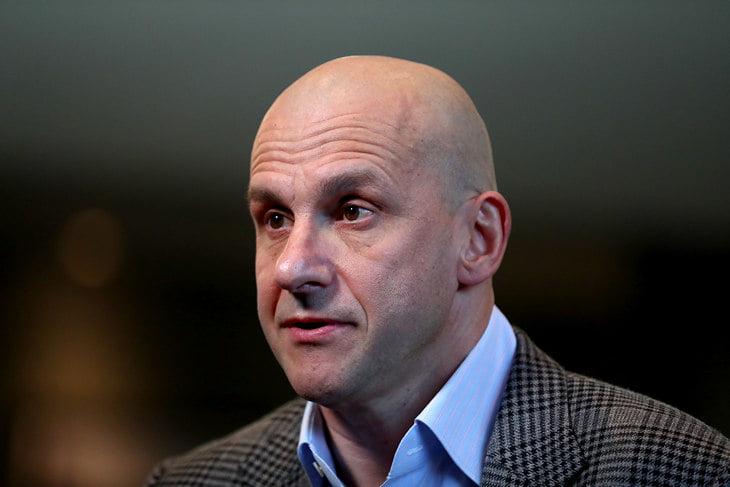 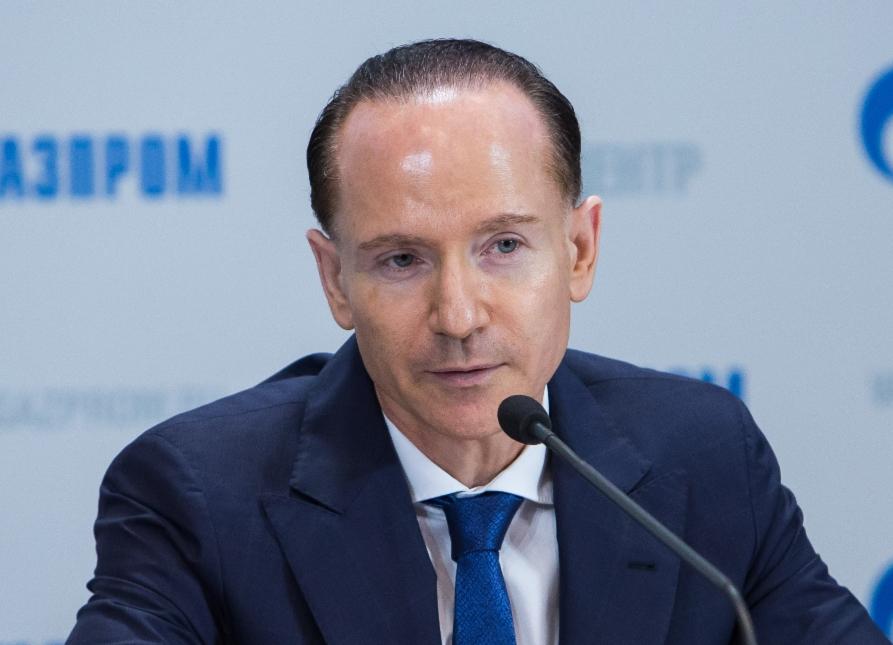 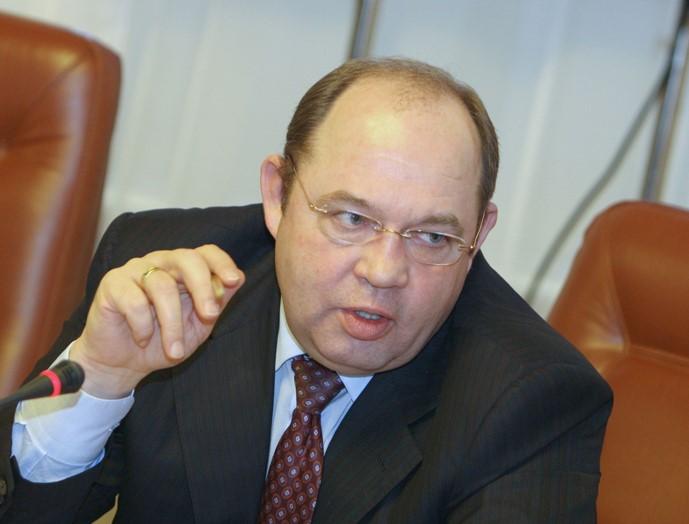 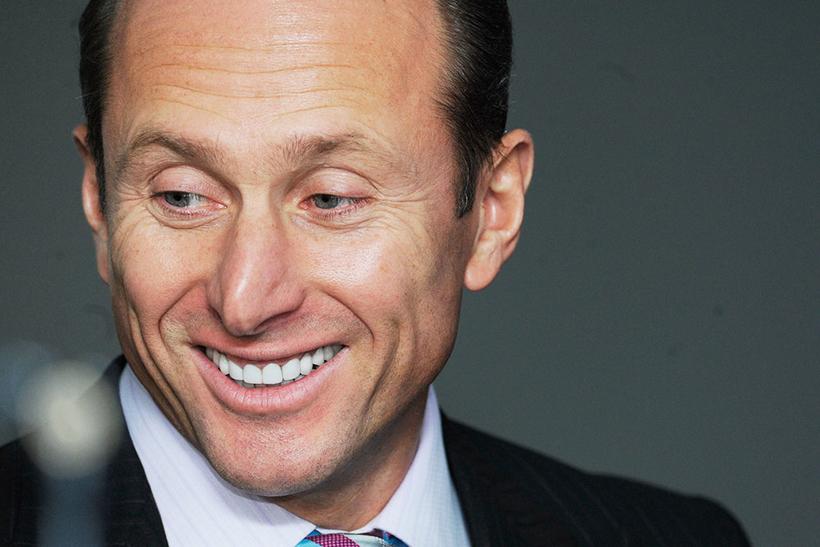 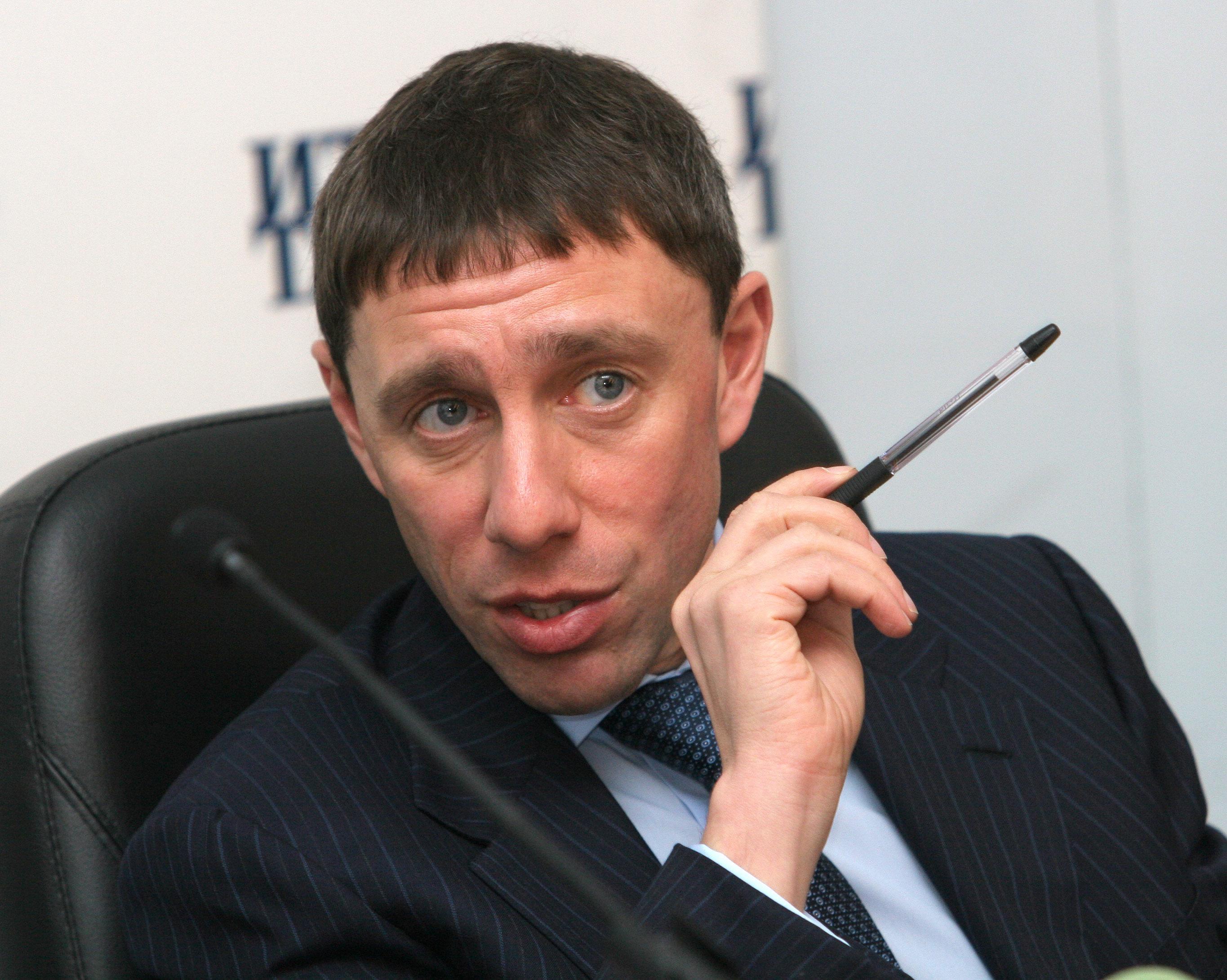