The appointment of an independent research committee to investigate all cases of naturalization from the period of implementation of the Cyprus Investment Program until 2020 was decided today by the Council of Ministers, as announced by Government Spokesman Mr. Kyriakos Kousios.

Speaking to reporters at the Presidential Palace after the meeting of the Council of Ministers, Mr. Kousios said that "following a proposal by the competent Minister of Interior, submitted by Ms. Emily Giolitou, Minister of Justice and Public Order, who is Deputy Minister Interior Minister, the Council of Ministers decided to propose to the Attorney General the appointment of an independent investigative committee based on the Law on Investigative Committees Chapter 214, based on terms of the mandate that the Attorney General himself will decide to investigate all cases under Article 111 (a) of the Population Archive Law of 2002 until 2020 and will cover the period from the implementation of the program until July 31, 2020, on which date the new legislative framework governing the Cyprus Investment Program was voted by the House of Representatives. 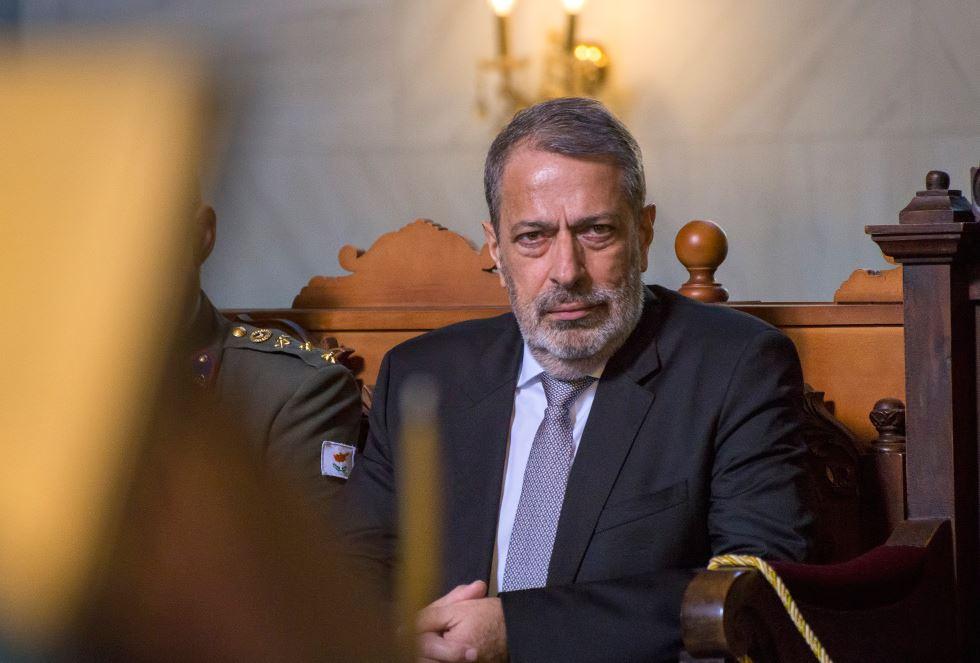 The number of members of the Commission of Inquiry, as obviously the members that will form it, will be decided by the Attorney General of the Republic. I note that the Law on Investigative Committees gives broad powers of inquiry to the committee and the decision of the Council of Ministers will be sent to the Attorney General immediately.

The three-member committee, consisting of Ms. Dimitra Kalogirou as President and members the Assistant Auditor General and Ms. Elli Flourentzou, Lawyer of the Republic A ', completed its investigation and submitted its conclusion to the Minister of Interior. 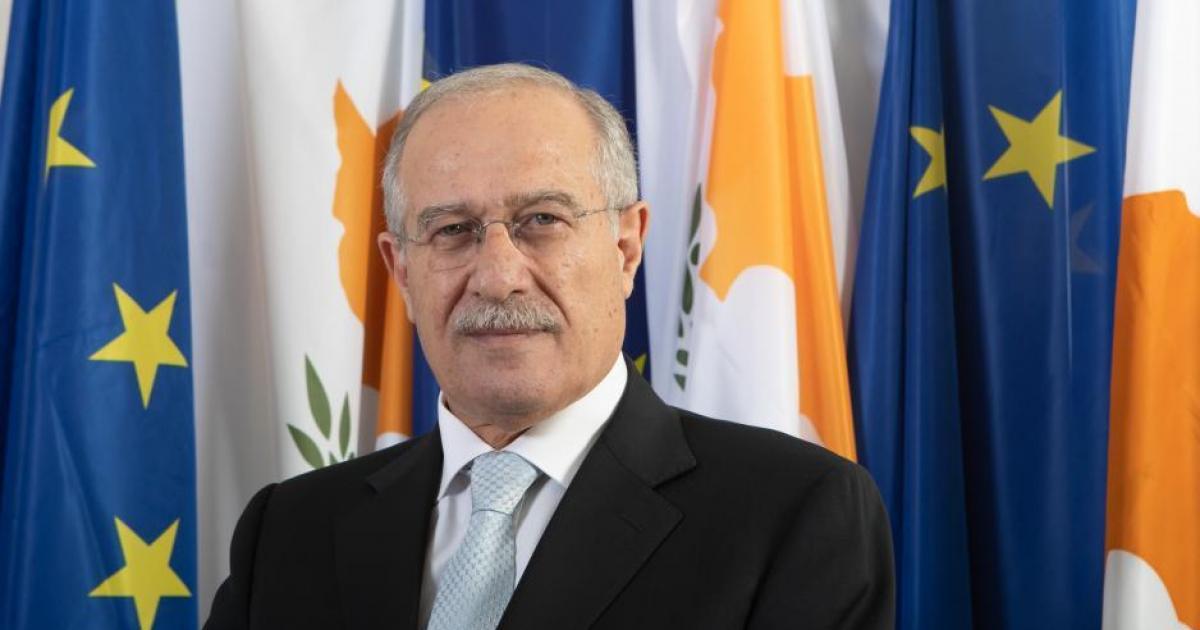 The Independent Citizenship Deprivation Examination Committee was set up as follows:

President Mrs. Elena Zachariadou Georgiadou , Prosecutor of the Republic. Members are Mr. Stelios Kountouris , Assistant General Accountant of the Republic and Ms. Marianna Patsalidou , Director of the Department of Justice of the Ministry of Justice and Public Order.

It is already known that the Council of Ministers approved the new programs of the Ministry of Labor, Welfare and Social Insurance, which were prepared in collaboration with the Ministry of Finance and concern support measures to address the financial impact of the coronavirus pandemic on affected companies, but also on employment. Already, the Minister of Labor, Welfare and Social Insurance and the Minister of Finance have given a press conference and have analyzed the new programs.

The work of the three-member Committee

We hope that now, by decision of the Attorney General, another independent committee will be appointed with terms of mandate that will be decided by the Attorney General himself to investigate all the naturalizations that have taken place since the start of the investment program, in 2008 until the date of its approval. new legislative framework by the Parliament on July 31 this year and the new regulations have been published on August 8, 2020 ".

Asked if the government does not consider there to be a conflict of interest, the spokesman said: "I have not said anything like that. I have said that it is the responsibility of the Attorney General, when he takes the decision of the Council of Ministers, to see the whole issue, to see any objections and to decide at a legal level if any issues are created ".

Asked why the Council of Ministers decided to examine all naturalizations since the start of the program, Mr. Kousios said that "just so that there are no gaps or shadows for the program.

A comprehensive investigation should be carried out, all the answers should be given by the competent Committee appointed by the Attorney General, we hope, and no floating questions should be left or any floating disputes should remain ".

Asked what will happen with the appointment of the commission if the Attorney General decides that there is a conflict of interest, Mr. Kousios said that "competent to appoint investigative committees under the law, chapter 44 are the Council of Ministers and the Attorney General.