Coronavirus has hit Cyprus and other countries quite seriously with the Cypriot economy showing an annual growth rate of around 5% over recent years, we are facing a recession of around -8%, thus a 13% difference.

This has a chain effect on unemployment that rose from a low of 5% to upward of 8%.

It is not Cyprus’ fault, and the Government seems to have kept a fiscal surplus of €1 bln from past earnings to cater for the shortfall now present in the economy.

Yet, it is increasing its debt, which means that for the rest of us who had expected expansion of the economy, we will now suffer most due to added taxation to pay off the new debt.

This new situation is having its impact on the real estate sector and the construction industry.

Sales of real estate have dropped by almost 70% from the same period last year, whereas the mess that our wise MPs has led the Cyprus Investment Scheme into, is all the worse.

As the foreign investment scheme needed improvement in its screening process regarding the quality of the applicants, we have now the proposal that all applicants names’ should be published.

The so-called ‘Georghadji list’ of the political persons who have NPLs should also be published, which is far more important for the public.

This situation has inevitably harmed real estate demand and values. This state of affairs has also been affected by the swap deals/forced sales/auction procedures and the keen interest for disposal by international investors, who acquired NPLs for resale. 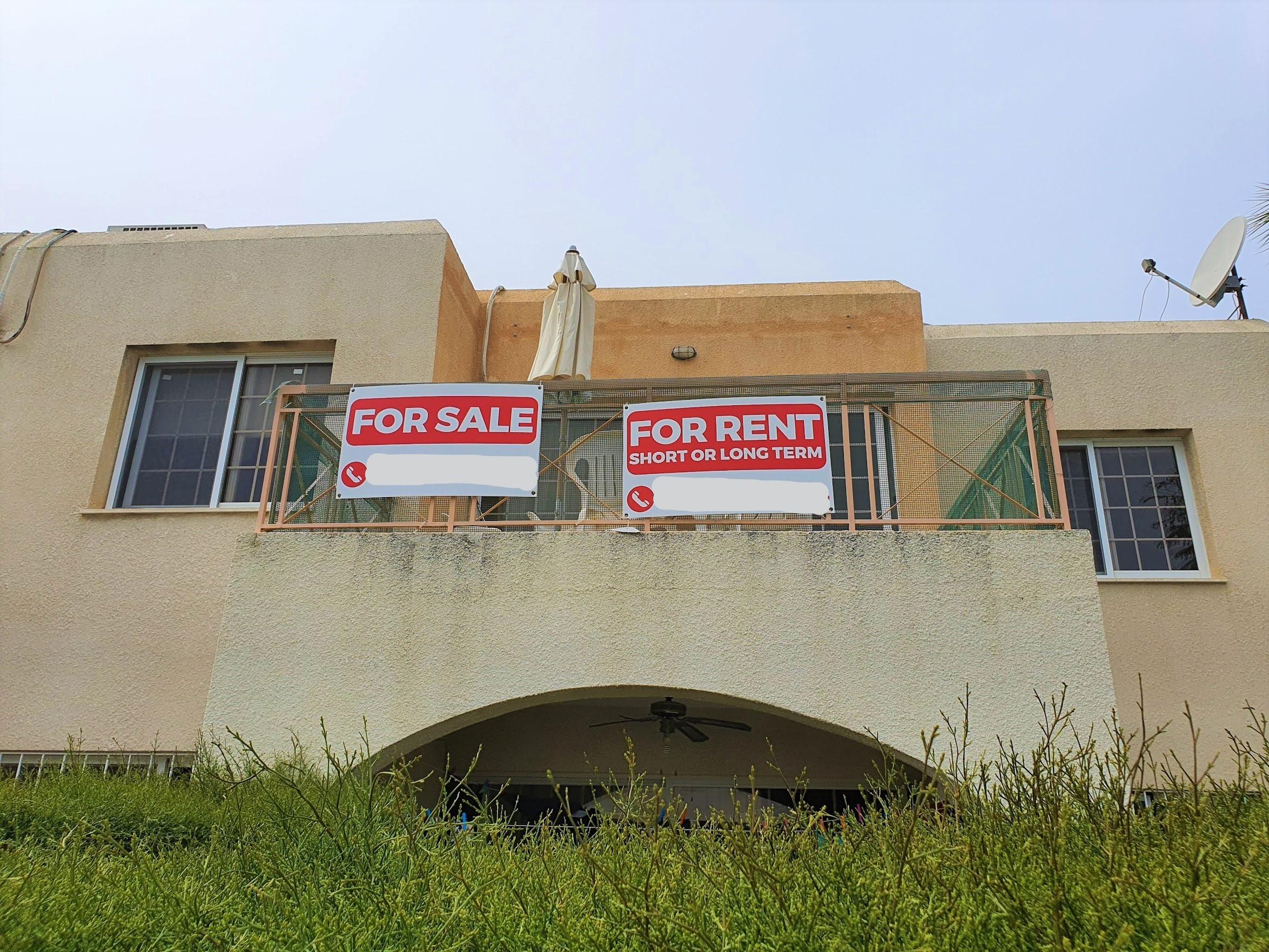 There is no hard evidence at this point on the effects of the virus on real estate values, but we estimate at least a 5% reduction, depending on what the economic effect will be by the end of the year, this could increase to an 8-10% reduction depending on the type of property.

High-end properties will take the biggest hit (partly due to the new restrictions on the Cyprus Investment Scheme), whereas properties which appeal to the local market (apartments/ houses/building plots) of an average value will be the least affected.

Agricultural plots and development land (out of town) will be the last to recover with agricultural land values remaining stagnant over the last five years.

Nowadays demand is directed towards older housing units (which are lower priced), capable of improvement, repairs/reconditioning, which would have otherwise been abandoned.

Bearing in mind the development and time-consuming procedure to secure a loan, this demand could be directed towards rents as opposed to acquisition.

Even those potential buyers who are feeling financially safe now, have in their mind the possibility of losing their job in the near future or having a reduced income, hence inability to pay the mortgage. 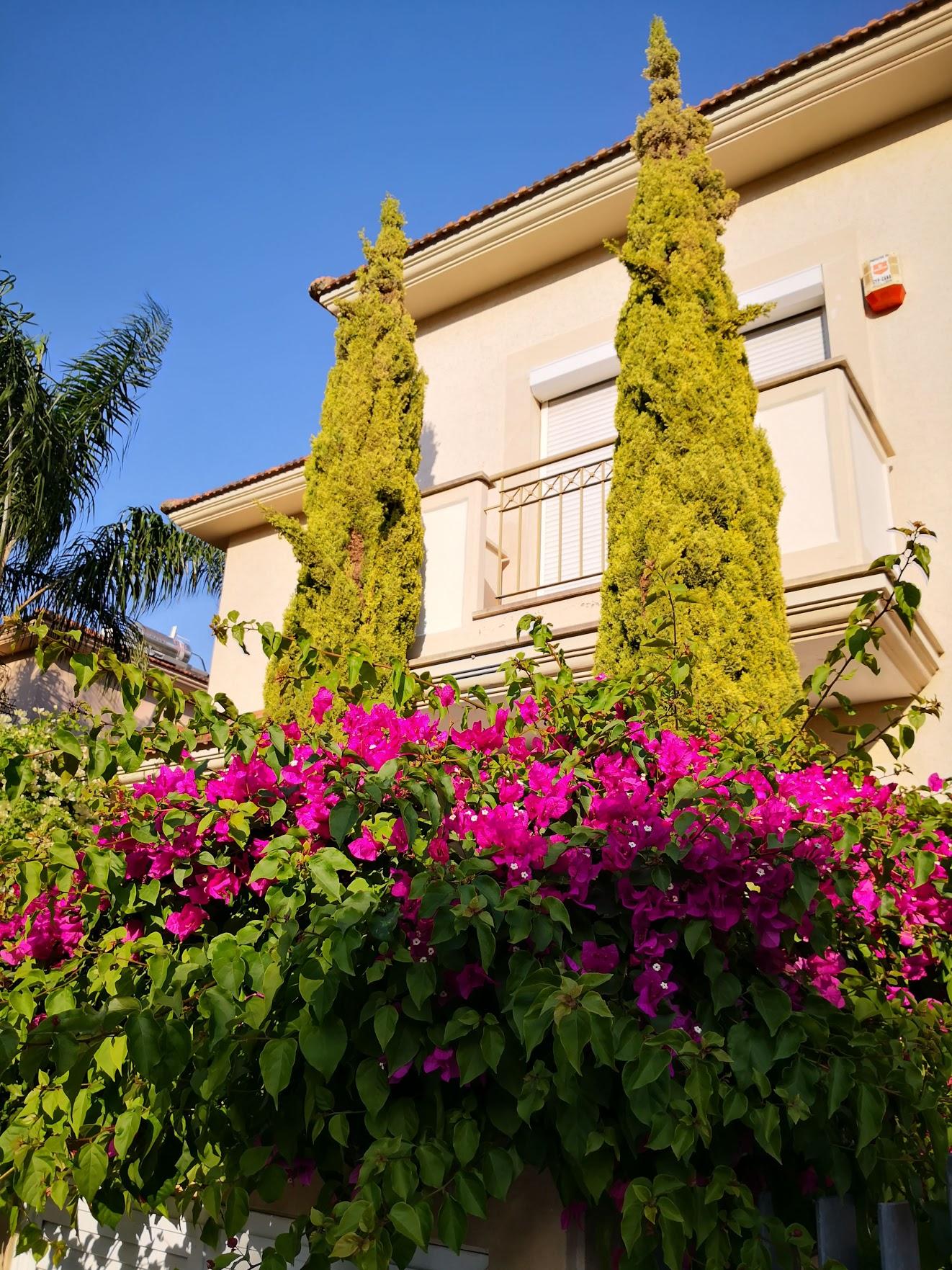 Demand for rental units is increasing faster than the supply and isolated projects that were recently announced are meeting this shortage (e.g. the Church-developed student halls with 200 units in Limassol, the Municipality of Limassol with 600 units). These are not near enough to offer some sort of positive effect on the market.

The Municipality of Limassol announced that it concluded a deal with the government’s Housing Development Organisation to erect 600 units which will be sold at least 30-40% less than the market rate.

We wish them all the best, but if you change the land value at market rates and the building cost being the same as in the private market, how can this be achieved, when local market developers do not gain a profit of more than 20-25% at best.

The difference in sales prices between new apartments and older ones (say 15-20 years) is significant and considering all costs including VAT, transfer fees.

It could be more worthwhile to improve an older age house/ apartment than buy a new one, especially older apartments within good locations near a town centre, close to children’s parks.

Older apartments with titles are of particular interest since loans are more easily secured and with the lower interest charges for housing loans, long-term instalments (after allowing for a 30% down payment) it is similar to the rent.

So, the virus has affected the market negatively and on the other, it helps older properties and renovation and out of town units with a driving distance of +/- 20 minutes.

Future economic difficulties, however, is the worrying side of things to come, since it is now evident that the tourist industry will have a severe hit (extending the market recession in the year 2021 and 2022) something which will affect everybody.

Although nothing to do with real estate, a “positive” effect on the cost of living as a result of the virus, is the availability of quality food and suppliers are now considering a sharp reduction in prices, imported at some establishments are almost half price.