Construction of New Paphos Marina Can Be Canceled

The construction process of the new Paphos marina has been frozen again.

As it turned out, one of the participants in the tender for the construction of the marina, withdrawn from the race, recently filed a complaint demanding a new tender.

This was recently announced by the Pafos Chamber of Commerce and Industry (EVE).

One of the parties has filed an objection with the Tenders Review Authority. Thus, a temporary order was issued, which imposes a ban on work until all controversial issues are resolved, - said Marinos Stylianou of EVE.

In particular, Ernst and Young Cyprus Ltd, which challenged the tender, indicated in the appeal a number of reasons why it should be canceled. The statement contains a request to suspend the provisional measures for the award and signing of the contract pending decisions on the appeal.

Now we need to wait as the procedure has been suspended by an interim order and is pending. This issue was raised in April and usually takes two or three months. We hope that this will not last so long, as all the participants insist on the soonest end of the dispute, - said Stylianou. 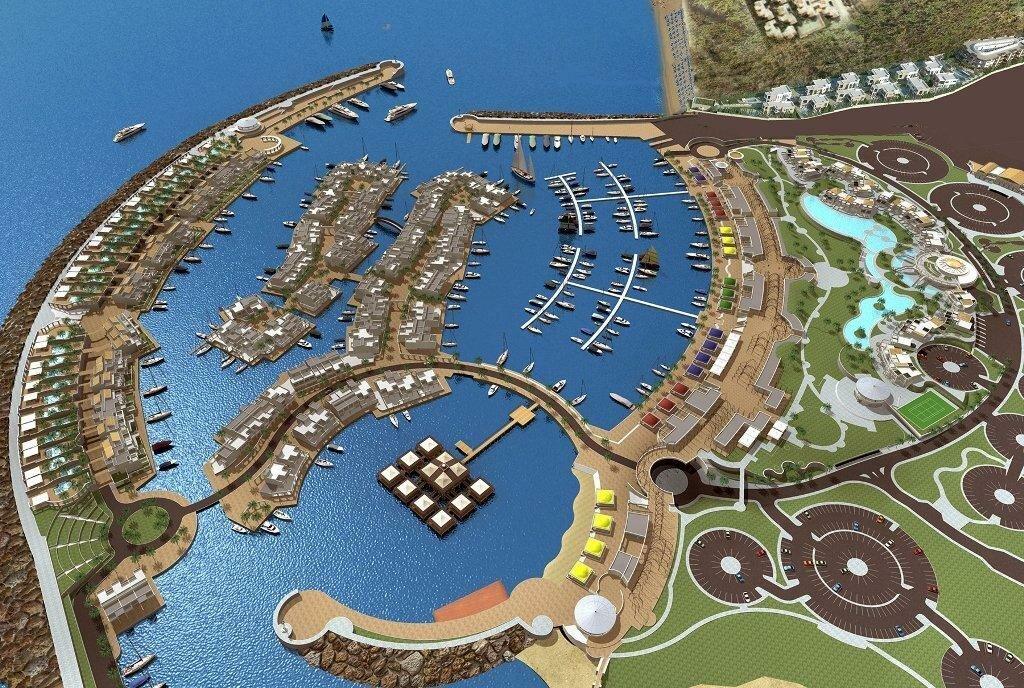 As you may know, the history of the construction of the Marina in Paphos has been going on for about 13 years.

Local authorities announced a tender for the project for the first time in 2007. In 2008, the Cybarco-Pandora consortium won the tender, the consortium included one of the largest developers on the island, Leptos Group. However, two other bidders - Pafilia and the Poseidon consortium - challenged the decision of the tender committee. Litigation began and the project was frozen.

In December 2015, the Supreme Court of the Republic of Cyprus decided to award the victory to the Poseidon consortium, which includes another major Cypriot developer, Aristo Developers. They were ready to build the Paphos Marina for €215 million. However, the banks of Cyprus refused to give the company a loan for construction for the missing amount of €104 million, so the right to implement the project was transferred to the third participant in the tender - Pafilia.

Soon the third developer dropped out of the race. The government of the Republic of Cyprus was forced to announce a new tender. However, there were not so many people willing to pour funds into the project.

According to the project, the Marina of Paphos with an area of ​​155 thousand m2 should be located in the bay of Potima (between Peyia and Kissonerga). On the territory, there should be parking spaces for 1,000 yachts. The total area of ​​commercial and residential real estate in the Marina will amount to 42 thousand m2, the implementation period will be three years.

The cruise ship service was first intended for the harbor of Kato Paphos, however, it was then proposed to merge the facility with the future marina in Kissonerga, as the Department of Antiquities stated that the construction would have a negative impact on the archaeological environment in the area. 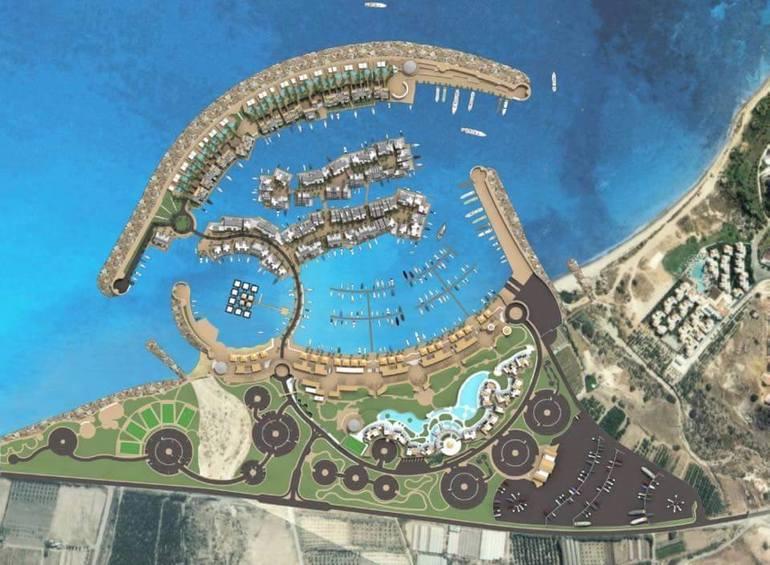 You can find detailed information about all projects in Cyprus on the DOM Real Estate portal. The website also has a huge number of real estate objects in the country, both residential and commercial. Choose and contact professionals who will help you make the right choice!