House prices (houses and apartments) continued their upward trend in the second quarter, recording a quarterly increase of 0.9%, compared to the rise of 0.4% in the first quarter of 2020, amid growing market uncertainty due to the COVID pandemic. 19, according to the Housing Price Index compiled by the Central Bank of Cyprus (CBC).

On an annual basis, houses and apartment prices increased during the quarter under review by 1.5% and 4.3%, compared to 0.8% and 4.6%, respectively, in the previous quarter.

According to the CBC, "seems to be due to the relatively lower demand from foreign investors due to the stricter criteria in the Cyprus Investment Program (CIP), but also to the effects of the Covid-19 and ΄lockdown pandemic Or, which made the climate of uncertainty during the period under consideration even more intense".

As for the annual increases in house prices, they seem to come from the province of Nicosia.

It may be due, the CBC notes, "to the fact that Cypriots are returning to the real estate market and are gradually beginning to invest in either home ownership or investment."

He adds that real estate as an investment currently offers higher returns than other investments or deposits is also helpful in this trend. 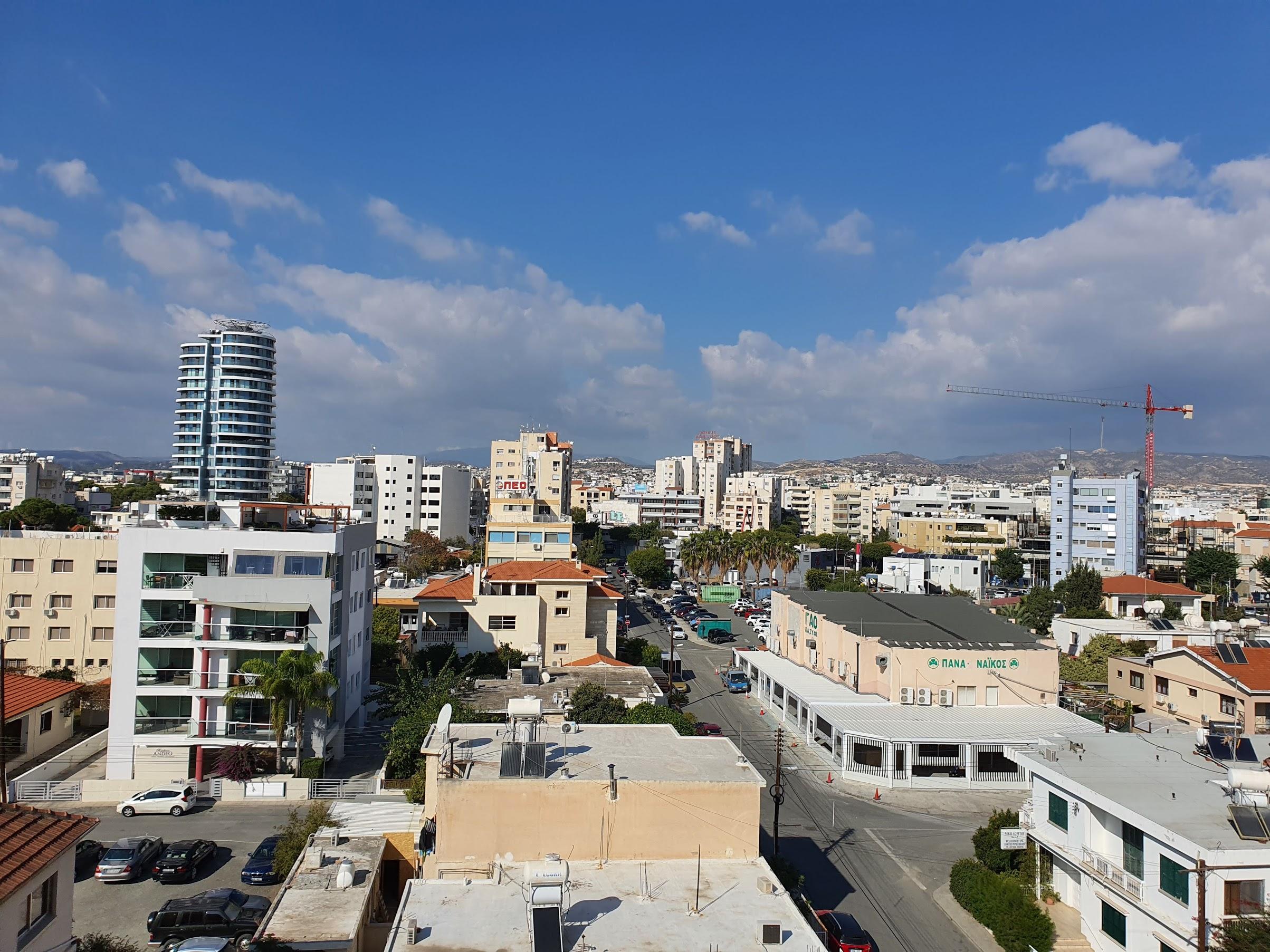 During the second quarter of 2020, according to the CBC, the Housing Price Index every quarter increased in all provinces as in the previous two quarters, but this time with the region of Famagusta, which remained stable.

An increase was recorded in all provinces regarding the annual changes in the house price indices per area.

"The small increases in house prices during the quarter under review may be due to demand from local buyers, who in the run-up to the pandemic returned to the real estate market for either home ownership or investment," the CBC said.

On the other hand, according to the CBC, demand from foreign investors began to decline after the change in the criteria of the KEP in May 2019.

Also, the CBC reports that the pandemic's uncertainty in 2020 led to a further postponement of part of their investments or other plans.

Also, house prices rose every quarter in all provinces except Larnaca, where they remained stable.

Moreover, the apartment prices every quarter increased in the provinces of Limassol, Nicosia, and Larnaca by 2.1%, 0.9%, and 0.4%, respectively. Simultaneously, in Paphos and Famagusta regions, they decreased by 1,7% and 0.6%, respectively.

On an annual basis, there was an increase in all provinces except Famagusta, where there was a decrease of 0.1%. Specifically, in Limassol, there was an annual increase of 8.2%, in the area of Larnaca 3.4%, in Nicosia 2.6%, and in Paphos 2.4%.