Attempted murder at a construction site in Limassol

The police authorities in Limassol mobilized around 10:00 in the morning after information about a clash in a building under construction in the area of ​​Germasogeia.

The information states that a group of foreigners, around ten people, were working at the construction site and during the works, a misunderstanding arose between them and there was a fight.

A 23-year-old foreign worker then allegedly pulled out a knife and injured a compatriot in the shoulder, who was transported by ambulance to the Limassol General Hospital.

His health condition is considered serious and he is currently undergoing surgery. It is noted that testimony has emerged against a specific person who is wanted. 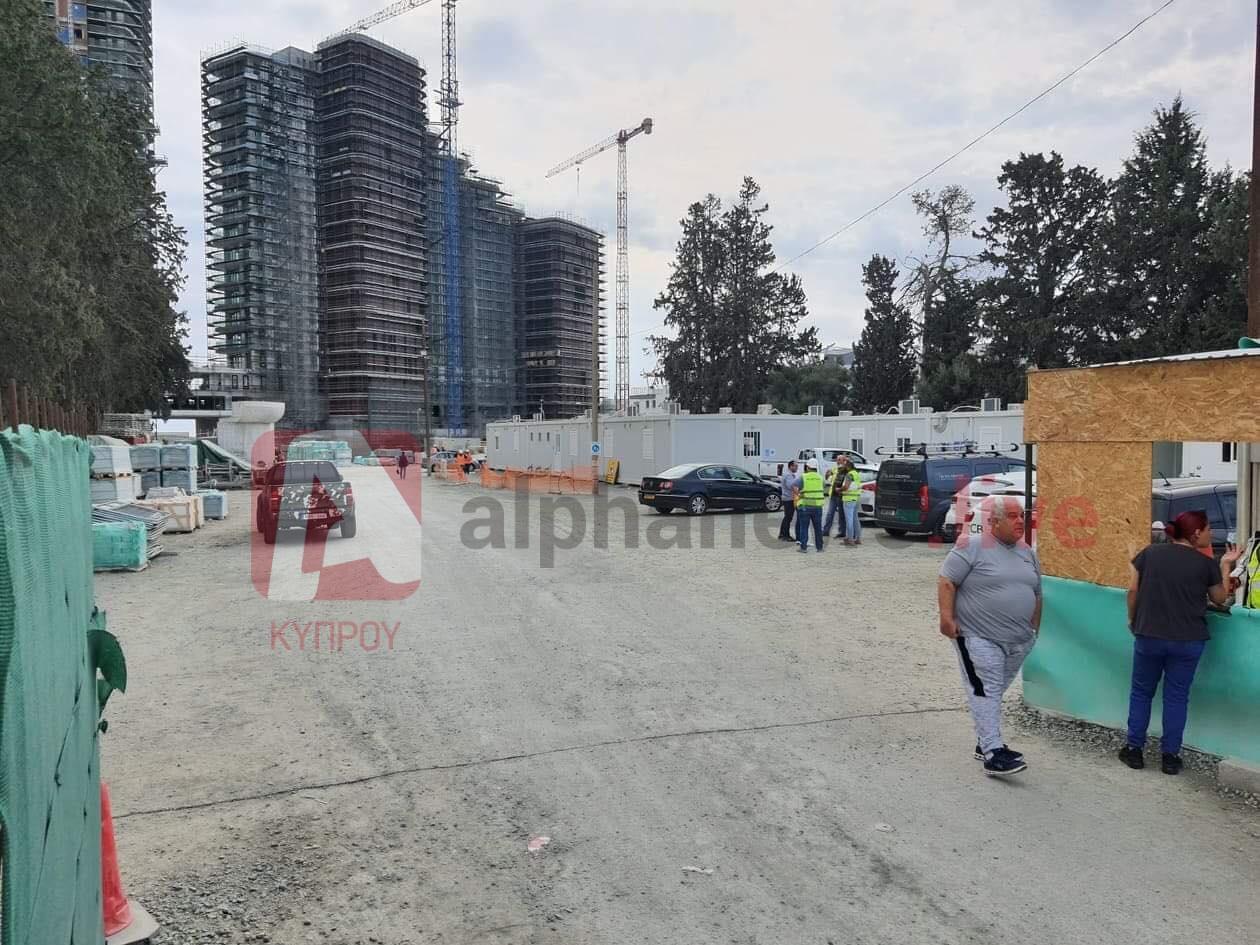 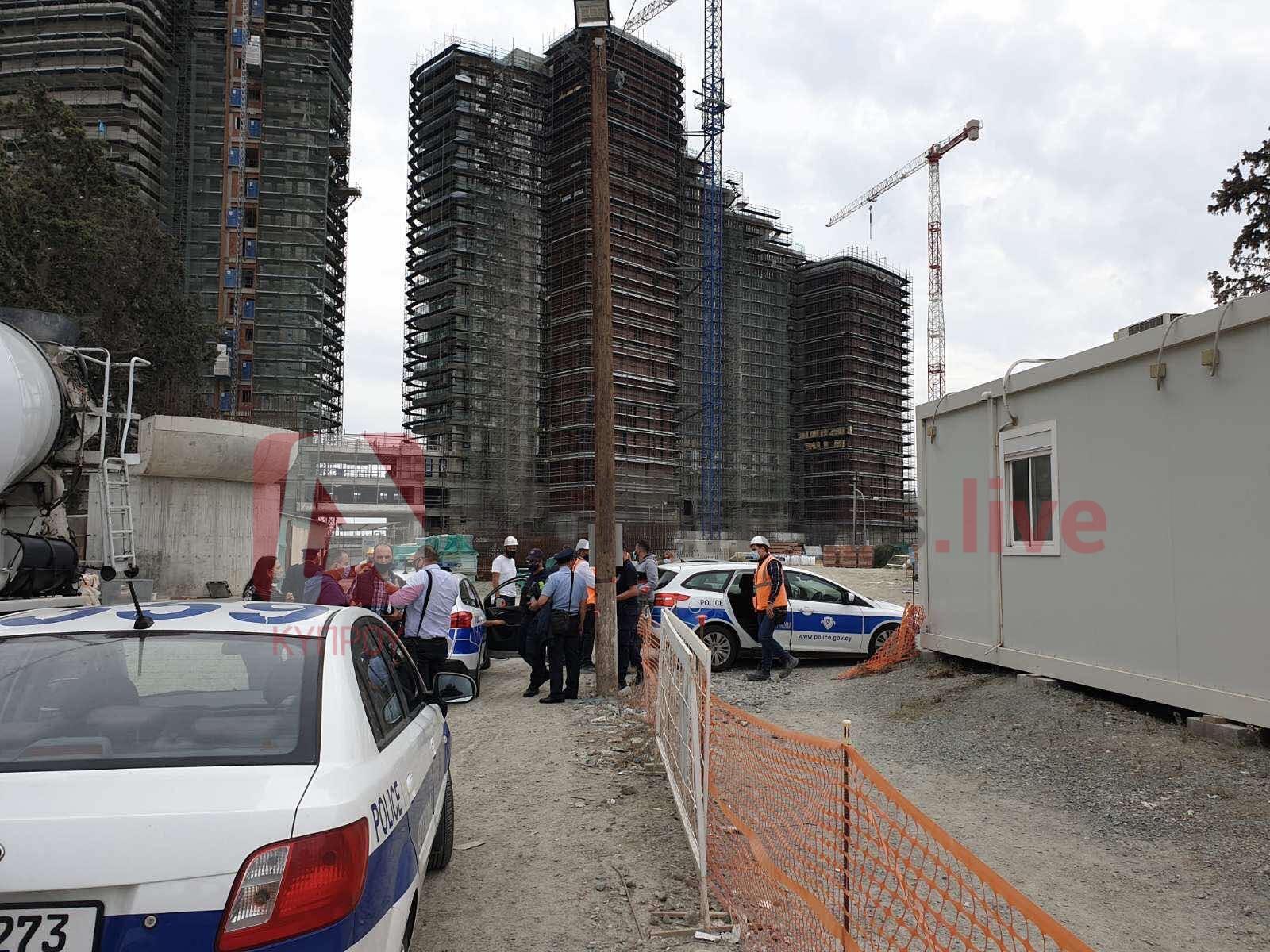 It is also noted that a team of investigators has visited the scene where they have collected evidence which will be sent for the required scientific examinations.